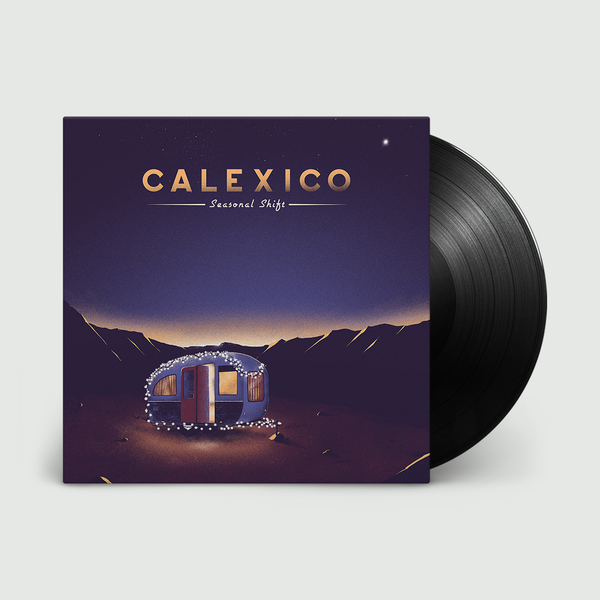 Calexico are back and have just announced a new album 'Seasonal Shift'. The record is a celebration of the festive season and the band are sharing the first track from the record "Hear the Bells" online today. Speaking about "Hear the Bells", Joey Burns of Calexico said "When writing songs for a seasonal album, I wanted to include some of the aspects of celebrations and traditions observed in Tucson around early November. This song is about holding time and space for memories. Dia de Los Muertos and The All Souls Procession are two events that have influenced Southern Arizona and remembering those who've passed away. But it could also be about giving memories importance, too. The story could be about two lovers or two family members." Calexico’s 'Seasonal Shift' is less of a Christmas album and more of a cross cultural seasonal celebration. The themes are based around that familiar end of year feeling, of reflection, of ceremony and of recognition of the year gone by and changes it brought for better and for worse. It contains a few cover songs including classics by John Lennon and Yoko Ono, Tom Petty and a few more special guests, combined with a whole load of good will. It’s heartfelt but fun, and earnest but celebratory. It features Calexico in an assortment of guises, referencing Portuguese Fado and Old Mexican Folk Songs, from the stripped back two-man skeleton to the full party of international collaborators including artists like Bombino, Gaby Moreno, Gisela João, Nick Urata (DeVotchKa) and Camilo Lara. Reflecting on the album, Joey Burns says, “It's more of a seasonal album and like all seasons they are about change and how those changes in the world resonate inside of you. I never thought this would have gone the way that it did. We were aiming to record a 6 song EP and we kept going. I guess I never thought I would be on permanent hibernation mode either, but I'm super happy and extremely grateful.” 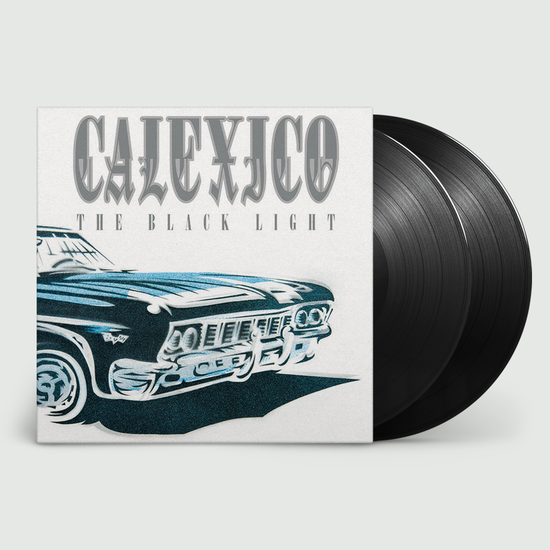 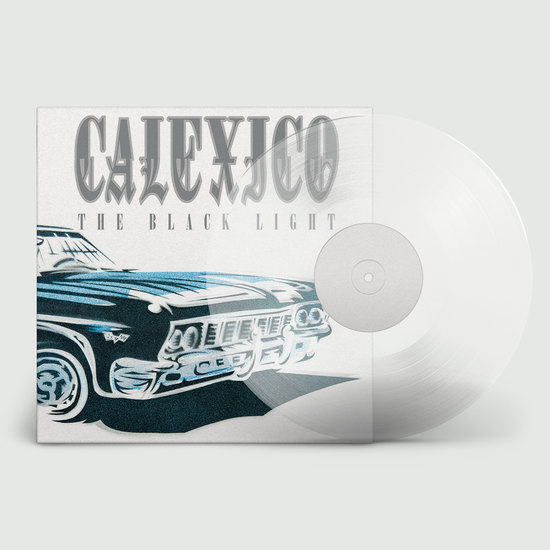 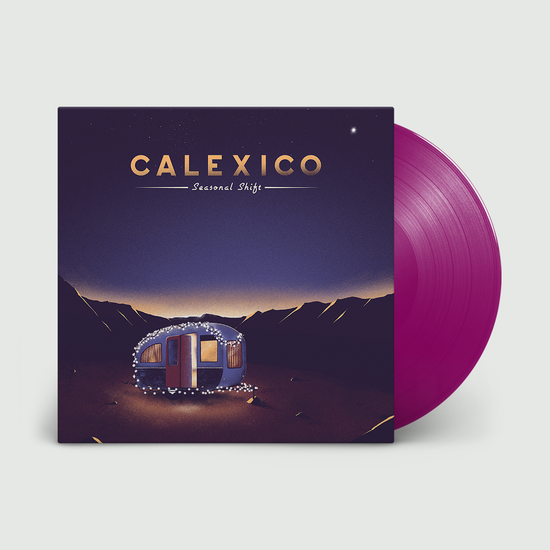