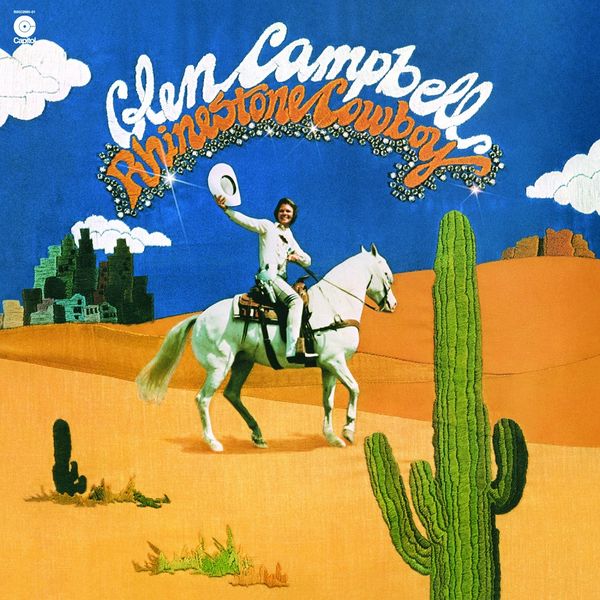 Released in July 1975, Glen Campbell’s Rhinestone Cowboy was the music legend’s first No. 1 hit on Billboard’s Country Albums chart, vaulting the already quite famous master guitarist and singer to household name superstar status. On March 30, ahead of Campbell’s 79th birthday on April 22, Capitol Nashville/UMe will release an expanded 40th Anniversary Edition of the classic, adding five rare and previously unreleased recordings to the remastered original album.

Many of Rhinestone Cowboy’s lyrical themes reflected Campbell’s own life at the time, both personally and professionally. The album’s centerpiece title track and its second single, “Country Boy (You Got Your Feet In L.A.)” spoke to and through Campbell with messages of sacrifice and concession required to maintain a career in entertainment’s fast lane, which had brought him from Arkansas to Los Angeles in the 1960s.

Written by Larry Weiss, “Rhinestone Cowboy” became Campbell’s best-known, signature single, hitting No. 1 on Billboard’s Hot 100 and Country charts and going Gold in the U.S. upon its release. Nominated for two GRAMMY® Awards, the song took the Single of the Year honors at the ACM Awards, while the single and album won the year’s People’s Choice Awards for Favorite Pop/Rock Single, Favorite Country Single and Favorite Country Album.

Rhinestone Cowboy (40th Anniversary Edition)’s five bonus tracks include a previously unreleased track, “Quits,” recorded by Campbell in March 1975 during the album’s studio sessions; the North American CD and digital release debut of “Record Collector’s Dream” (the “Rhinestone Cowboy” single’s B-side); the worldwide CD and digital debut of “Coming Home” (a studio version previously released only in Japan as a 1975 single); and remixes of “Country Boy (You Got Your Feet In LA)” and “Rhinestone Cowboy” (both previously released on Campbell’s Greatest Hits collection).

In a legendary music career spanning more than five decades, Glen Campbell has achieved chart-topping, platinum-selling pop and country success singing everyday tales of life, love, work, and heartache. Before his 2013 retirement from the studio and the stage, Campbell racked up 21 Top 40 hits, 27 Country Top 10 singles, six Top 20 albums, and nine No. 1 Country albums in the U.S.

Glen Campbell has been honored with six GRAMMY® Awards, including The Recording Academy’s Lifetime Achievement Award, and trophies for Male Vocalist Of The Year from both the Country Music Association (CMA) and the Academy Of Country Music (ACM). In addition to being inducted into the CMA’s Hall Of Fame, Campbell has been awarded its top Entertainer Of The Year honors, and the ACM has honored him with its prestigious Pioneer Award. This year, Campbell is nominated for two GRAMMY® Awards and an Academy Award® for Best Original Song. 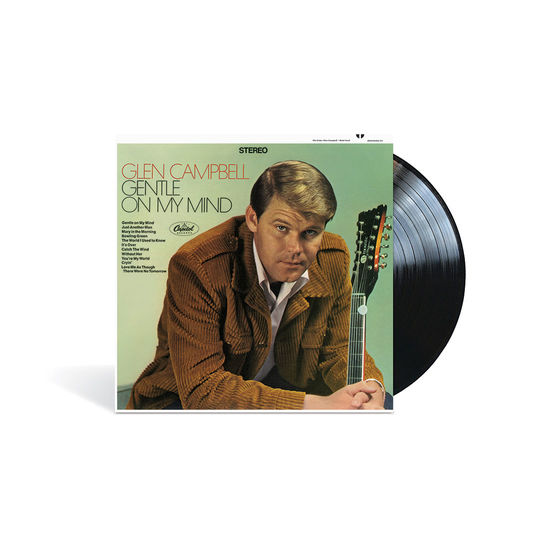 Glen Campbell
Gentle On My Mind
Vinyl LP
US $22.99
Dispatched within 5 days 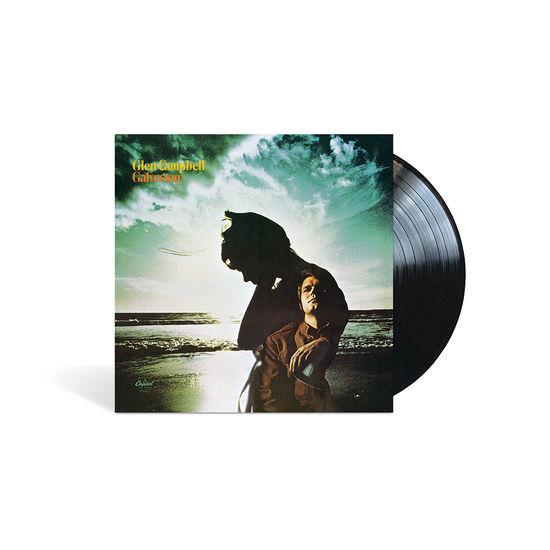 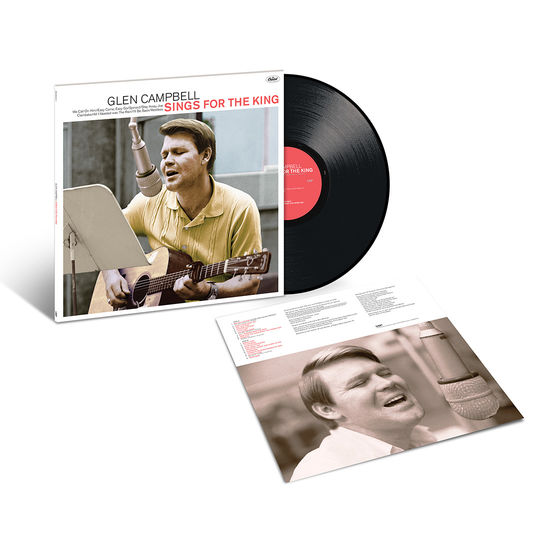 Glen Campbell
Sings For The King
Vinyl LP
US $22.99
In Stock 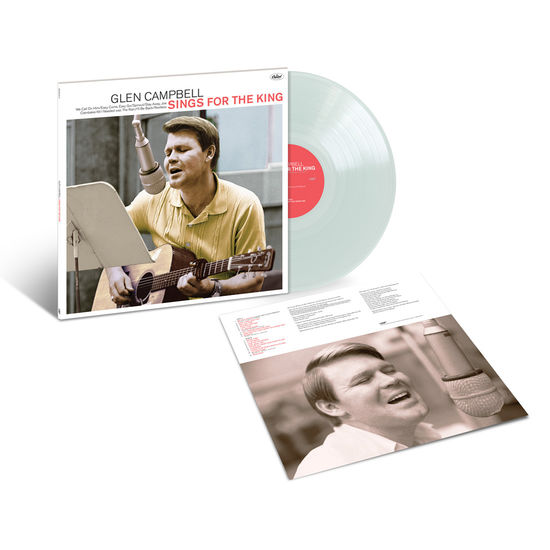 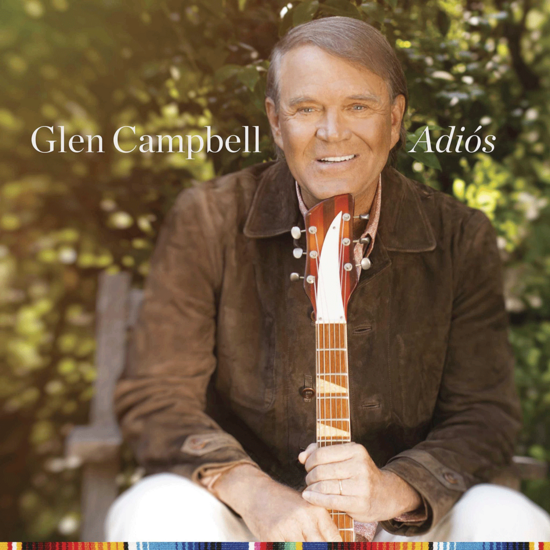