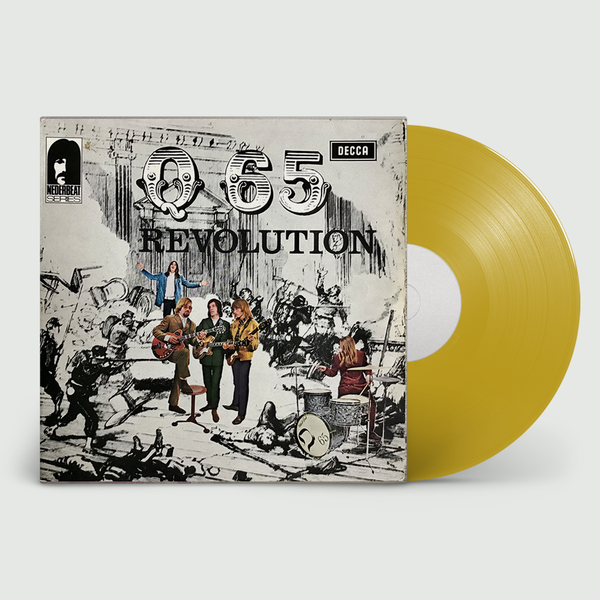 In January 1966, Q65’s debut single “You’re The Victor” was released and later peaked at #11 on the Dutch Top 40. Two other singles reached the Dutch charts the same year; “The Life I Live” (#5) and “I Despise You” (#19). Their first album entitled Revolution found Q65 at their peak. The band played acoustic as well as hard psych numbers along with the standards, and experimented with harmonium and other instruments to make Revolution way more interesting than the average Garage release. Q65 was an iconic Dutch Garage Rock/Psych/R&B group formed in 1965 and part of the Dutch Nederbeat genre. Consisting of guitarists Joop Roelofs and Frank Nuyens, singer Willem Bieler, bass player Peter Vink and drummer Jay Baar, the band was inspired by Rhythm and Blues traditionals and the songs of Robert Johnson and Willie Dixon as well as The Kinks, The Animals and The Rolling Stones. Q 65 were among only a handful of non-English speaking bands of the mid-’60s whose talent rivaled second-tier groups such as the Pretty Things in the search for a Rock-oriented update of Chicago blues. What set them apart is the broad range of music performed above and beyond the basic R&B. Revolution is available as a limited edition of 1000 individually numbered copies on gold vinyl. The package includes an insert with photographs. 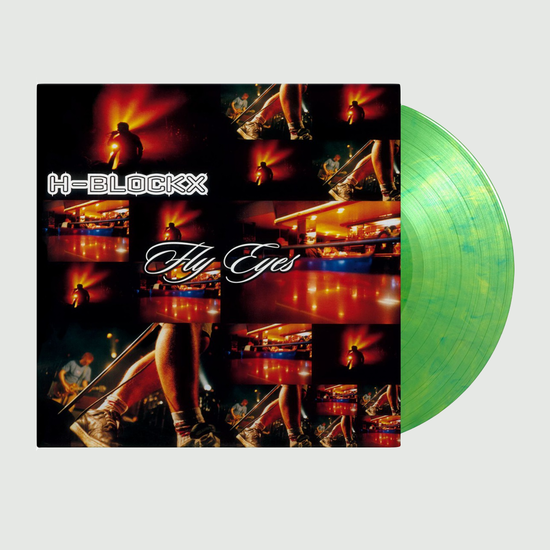