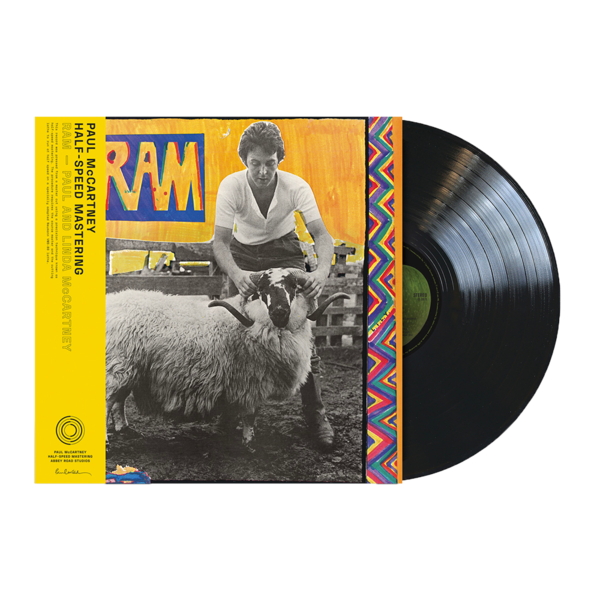 To celebrate the 50th anniversary of Paul and Linda McCartney's 1971 masterpiece RAM, the album will be reissued May 14, 2021, as a limited-edition half-speed mastered vinyl pressing via UMe. Paul's most recent release, the #1 album McCartney III, recorded in "Rockdown" last year, saw a return to the homespun, lo-fi style of the earliest days of his solo career. The eclectic charm and intimacy of 1970's McCartney and 1971's RAM found Paul redefining his post-Beatles creative identity, while unconsciously rewriting the rules of pop music and creating new genres along the way—or as Pitchfork would later describe RAM's sustained influence on generations of fans and musicians alike, "inventing an approach to pop music that would eventually become someone else's indie-pop." The only album to be credited to both Paul and Linda McCartney, RAM was created mostly at Paul and Linda's farm in Scotland (following initial, more traditional studio sessions in New York). Unlike the completely solo sessions that resulted in Paul's eponymous debut album, the recording of RAM found Paul and Linda enlisting a number of musicians, including Denny Seiwell, who would become a founding member of Wings, Paul's next musical adventure. The RAM sessions were completed in early 1971, also yielding the standalone single Another Day, a worldwide hit that preceded RAM's May 1971 release. RAM's singular sonic palette was unlike its predecessor—or anything else for that matter—and has grown exponentially in stature and influence over the decades. Critically polarizing at the time, the album was instantly beloved by fans, hitting #1 in the UK and giving Paul his first post-Beatles American #1 single, the GRAMMY-winning Uncle Albert/Admiral Halsey. In recent years the record has continued to solidify its standing as one of the most loved in Paul's unparalleled output. Fans and critics alike continue to sing its praises: Rolling Stone has hailed the album as a "masterpiece" and "a grand psychedelic ramble full of divine melodies," Pitchfork has praised it as "a domestic-bliss album, one of the weirdest, earthiest, and most honest ever made," and Mojo, perhaps most accurately of all, has deemed RAM "quintessentially McCartney." 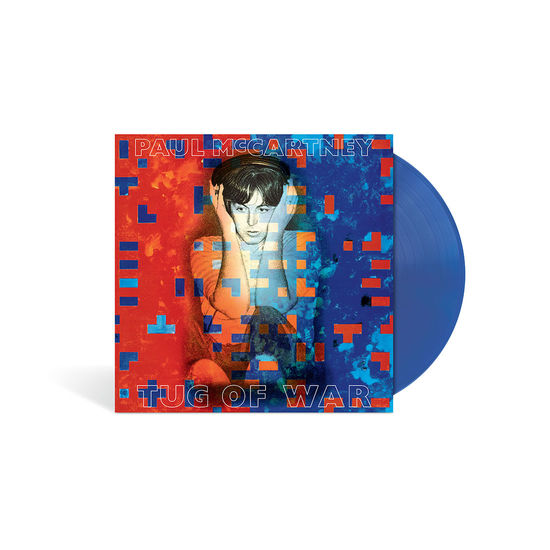 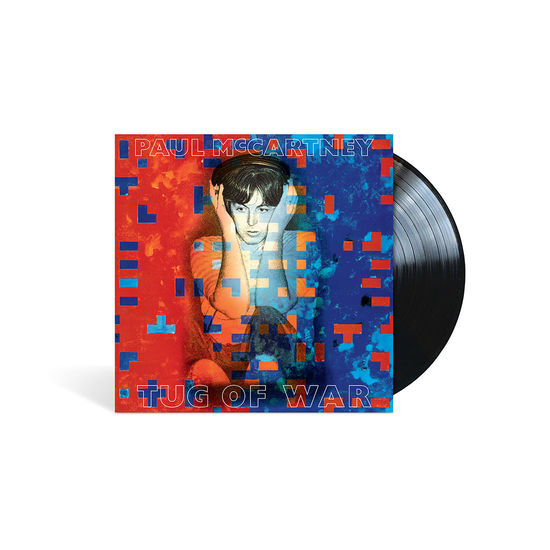 Paul McCartney
Tug Of War
Vinyl LP
US$27.00
In Stock 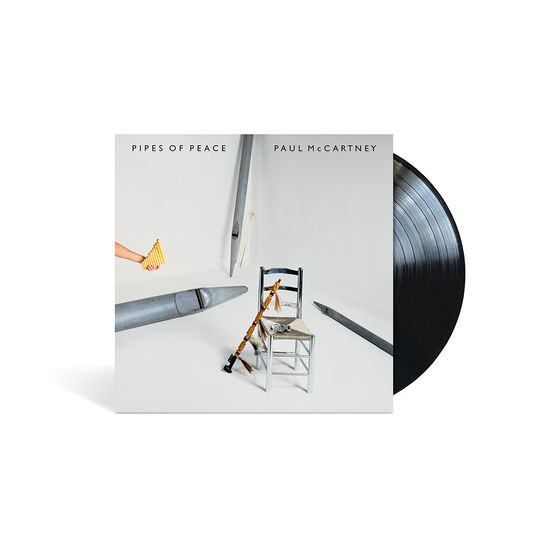 Paul McCartney
Pipes of Peace
Vinyl LP
US$27.00
In Stock 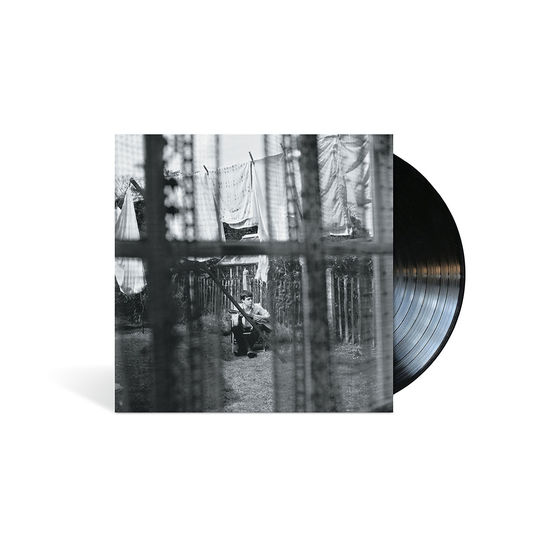 Paul McCartney
Chaos and Creation in the Backyard - Black LP
Vinyl LP
US$20.00
Sorry Sold Out 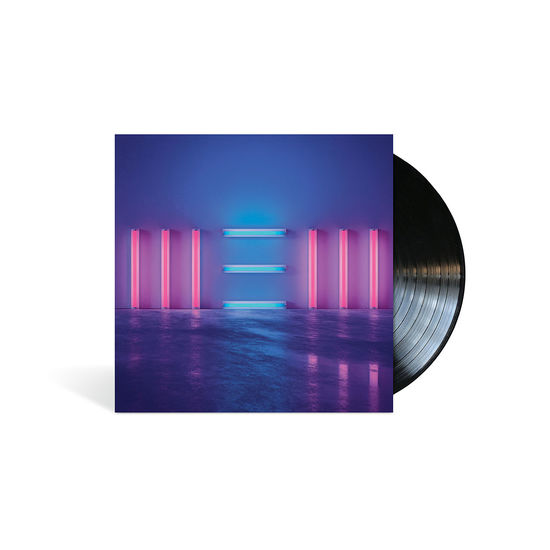 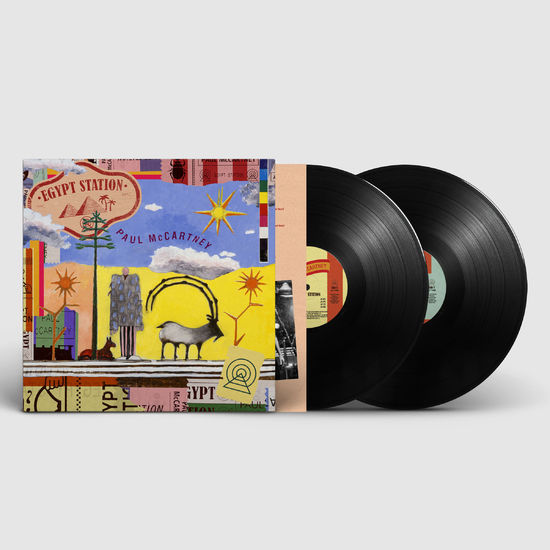 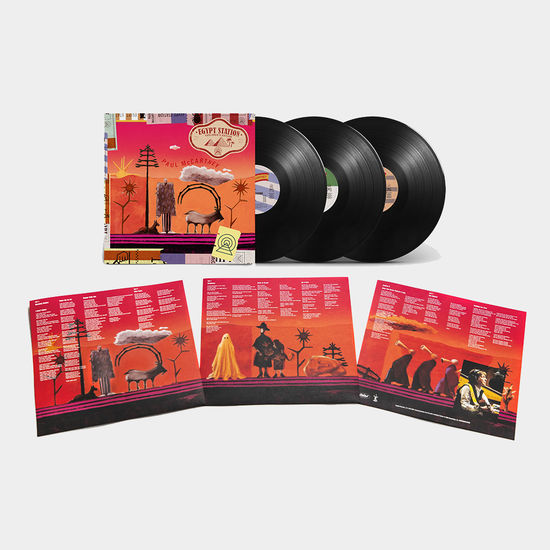 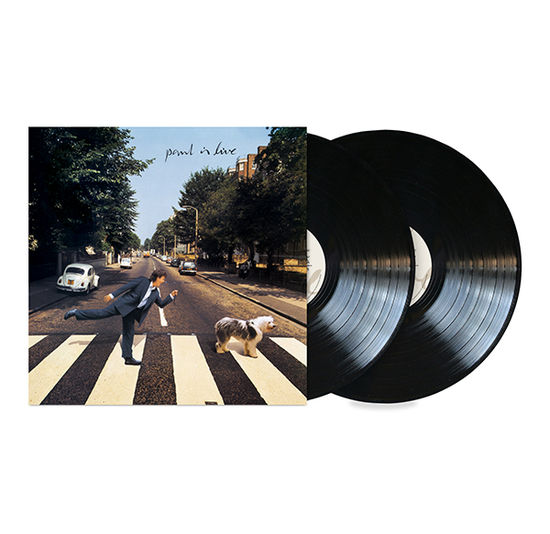 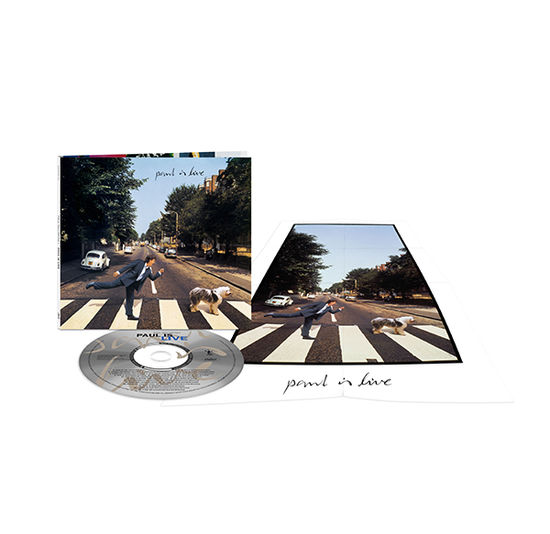 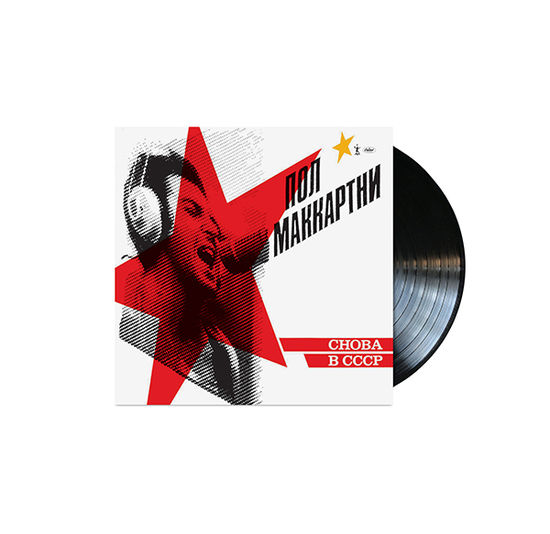 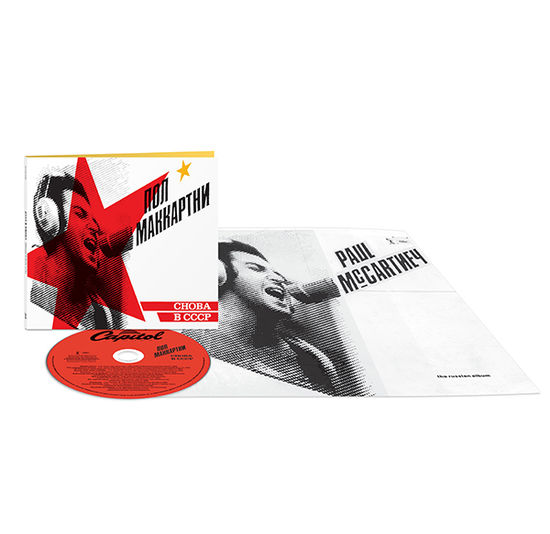 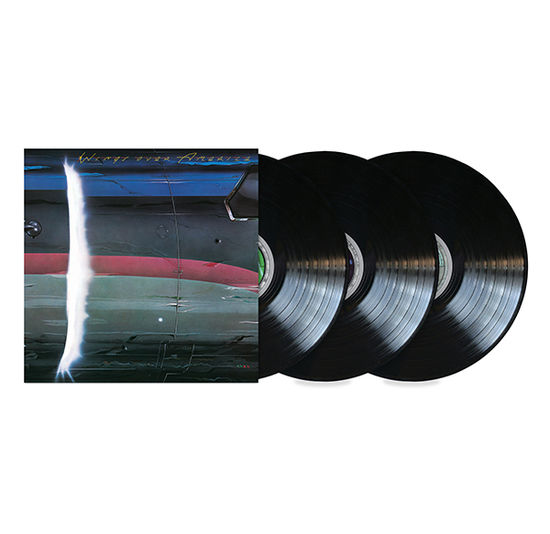 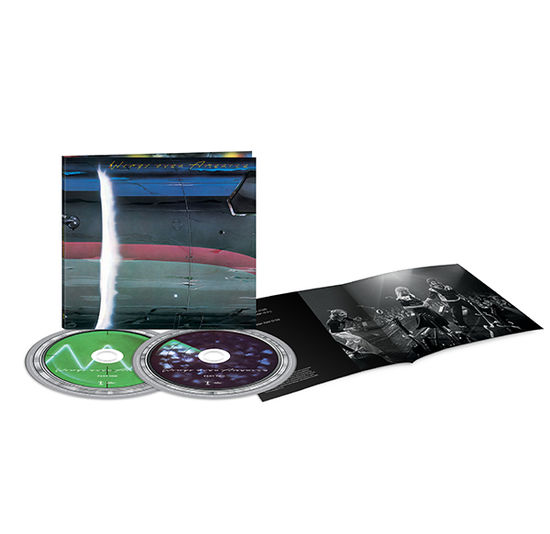 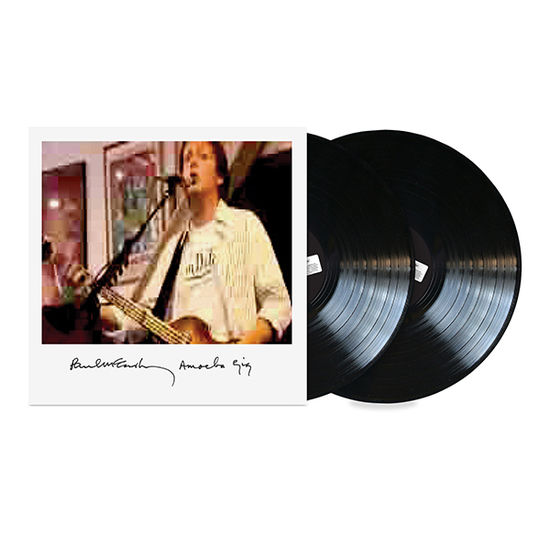 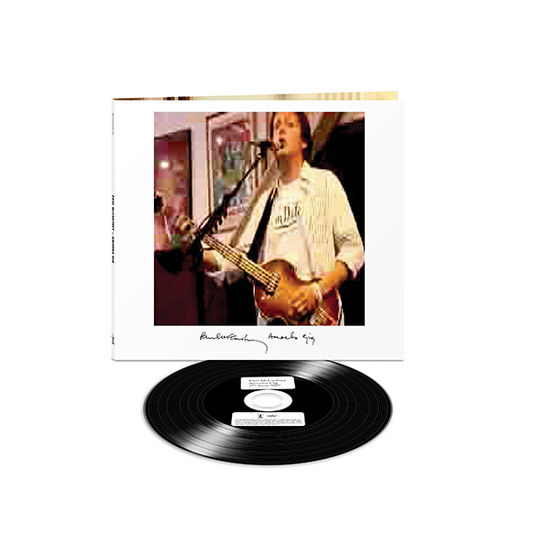 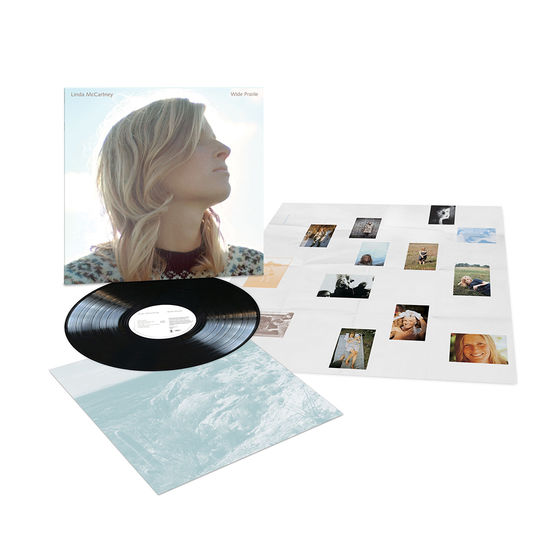 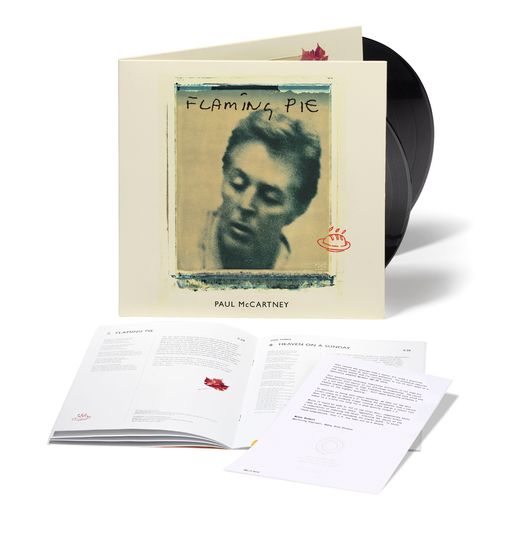 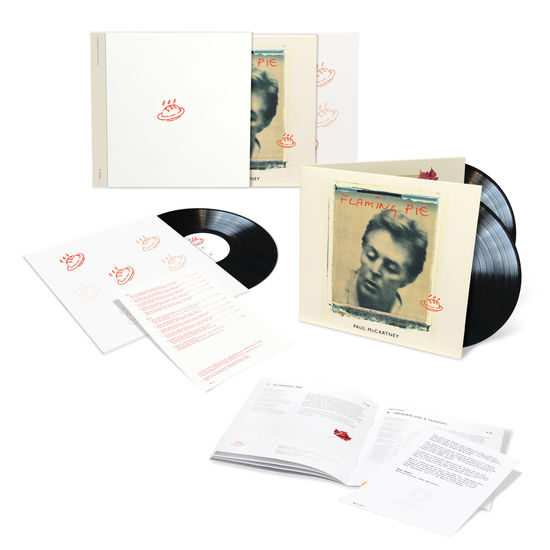 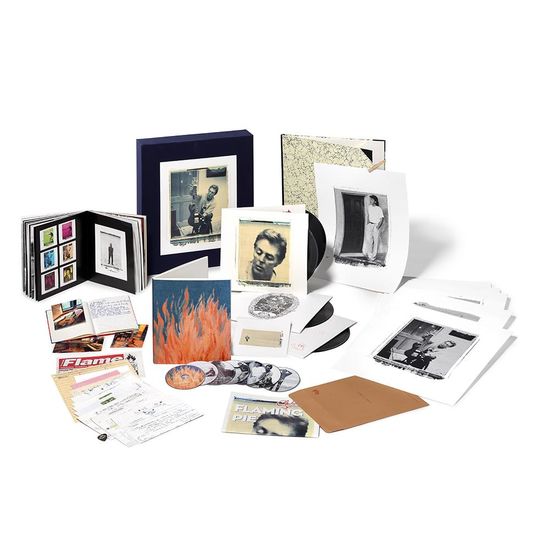 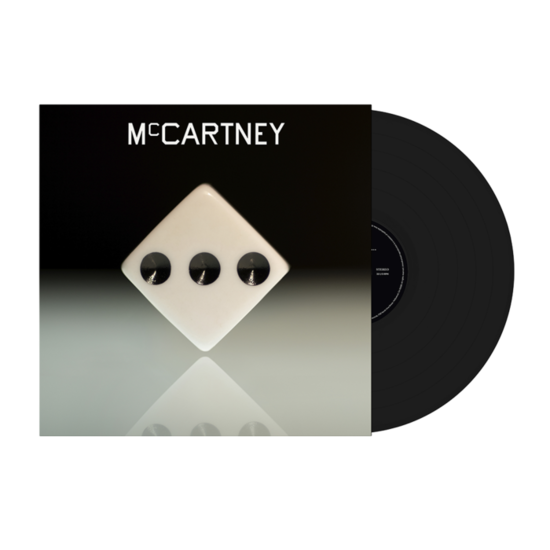 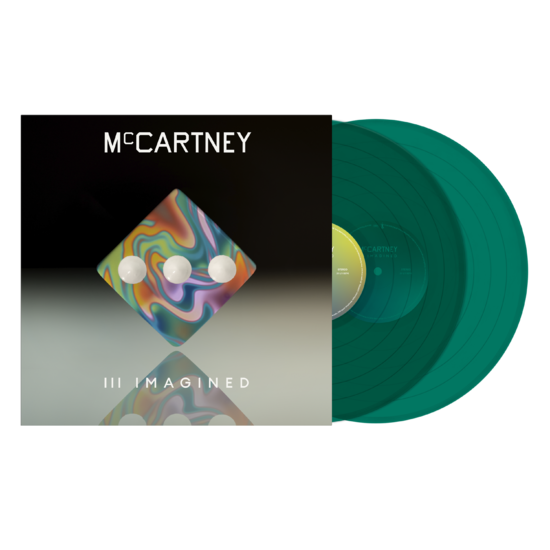