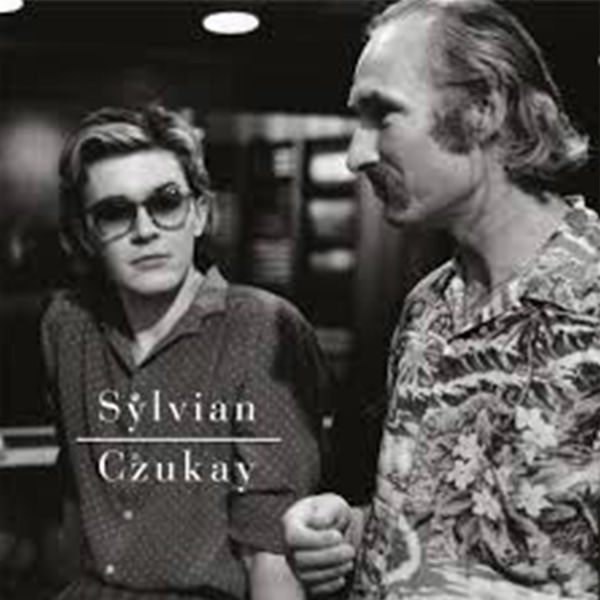 The version of ‘Plight & Premonition’ included here is a new mix by Sylvian from 2002. All the recordings have been fully remastered. The packaging has been redesigned by Chris Bigg with Art Direction by Sylvian with new, previously unseen, photographs by Yuka Fujii, accompanied by an extensive essay by David Toop.

“This is one way to hear it, the hindsight strategy. On its [‘Plight & Premonition’s] release in 1988, delayed by record company recalcitrance, the emotional effect was, as I recall, more personal, more wrapped up in the floating bliss of it, its yearning and searching. Then there was the history that might give it context, a brief history comprised only of approximations: Jon Gibson’s ‘Visitations’, Basil Kirchin’s two ‘Worlds Within Worlds’ LPs, Alvin Curran’s ‘Songs’ and ‘Views From The Magnetic Garden’, Brian Eno’s ‘On Land’ and from 1969, ‘Canaxis 5’ by Technical Space Composer’s Crew (actually Holger Czukay with Rolf Dammers). All of these records were beatless, atmospheric, using techniques that we would now describe as sampling, all uncertain of a place within established categories of music unless they claimed new territory for themselves, as with Eno and ambient. As records, they opened windows to the sounds outside and the sounds inside, rendering the distinction meaningless.

“‘Flux & Mutability’ was recorded […] after what Sylvian describes as his dispiriting solo tour of 1988. The setting had changed: a new mixing console, a recording engineer, new lighting: ‘Everything was brighter.’ Jaki Liebezeit played a high-pitched, handheld drum (harmonized down in pitch), Michael Karoli added his guitar to the numerous guitar overdubs played by Sylvian and Czukay. Faced with instructions to reduce harmonic variations and expression, Marcus Stockhausen played incisive, poised flugelhorn. The feeling is clearer, more ‘musical’, perhaps more satisfying for those who like to have a road to follow. 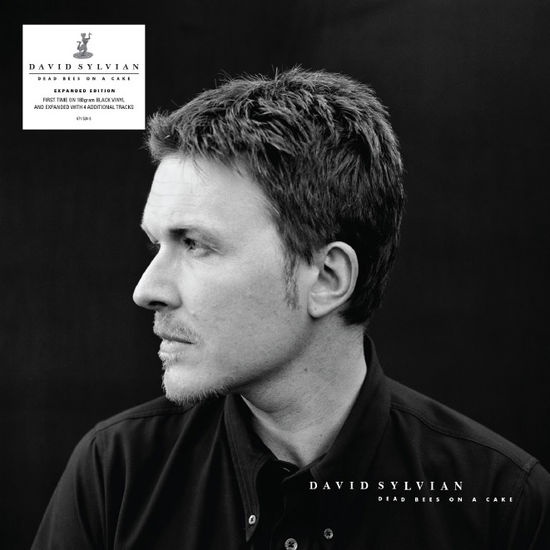 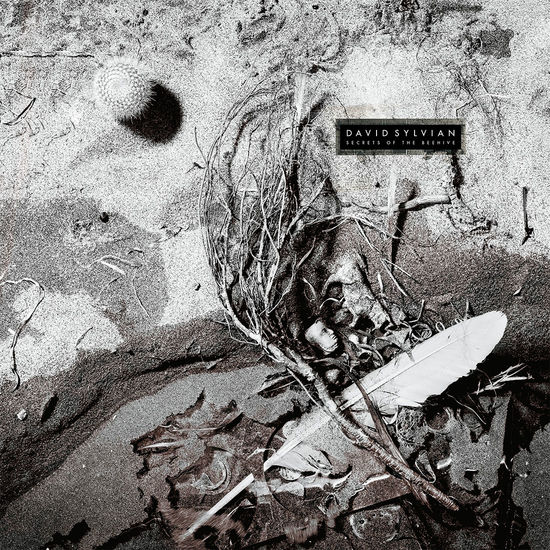 David Sylvian
Secrets Of The Beehive
Vinyl LP
US$28.99
In Stock 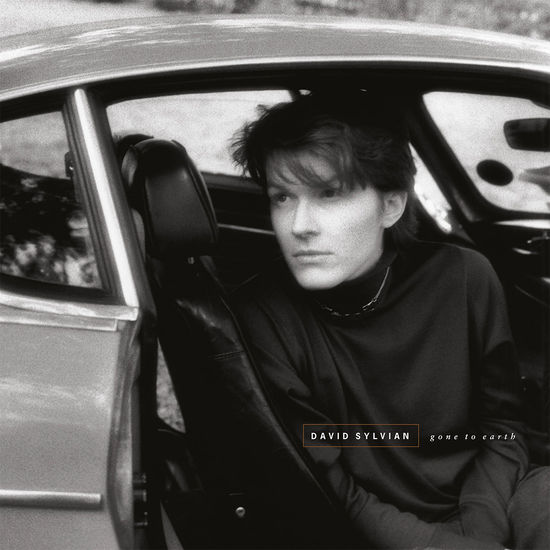 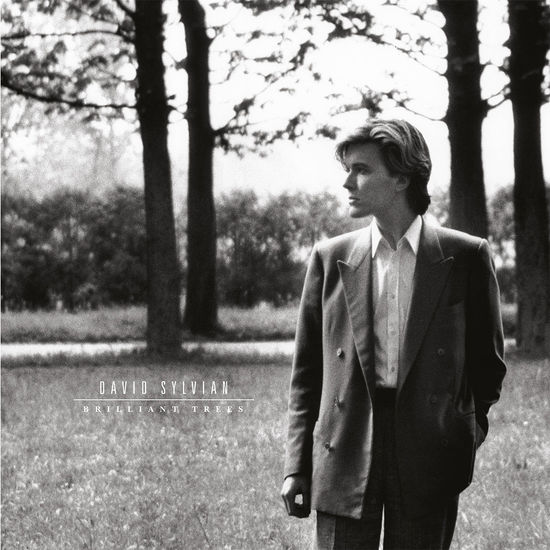 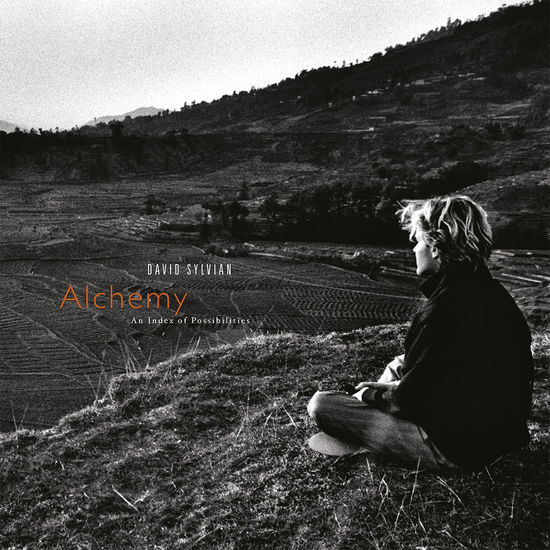 David Sylvian
Alchemy: An Index of Possibilities
Vinyl LP
US$28.99
In Stock