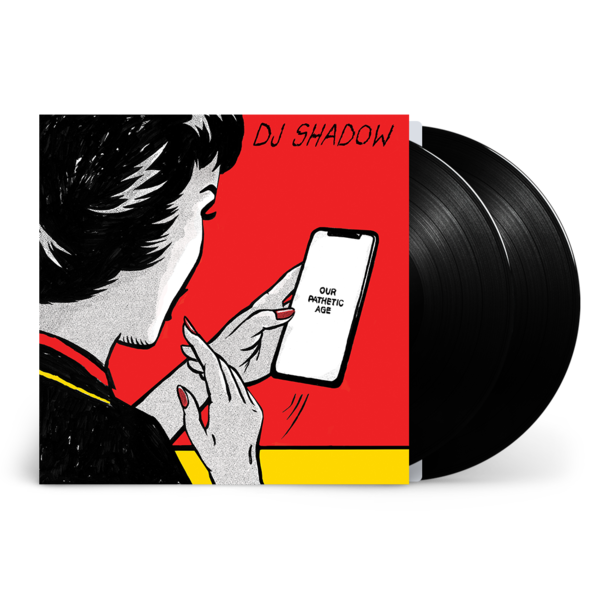 Please note this title is available on three different colour vinyl variants and will be picked at random.

DJ Shadow has announced an ambitious double album - Our Pathetic Age - out November 15 on Mass Appeal. Our Pathetic Age is the result of an intensely creative period that found the hip-hop and electronic innovator delving further into original composition and experimentation. The first half of Our Pathetic Age features 11 new instrumental works that balance some of Shadow’s most menacing sounds with beams of hope, including his first fully composed orchestral piece.

The second half of Our Pathetic Age is a full album of vocal collaborations, ranging from Run The Jewels, Nas and Dave East to Sam Herring, Paul Banks and Wiki, Inspectah Deck, Ghostface Killah and Raekwon. Shadow notably reunites with his early Solesides collaborators Lateef The Truthseeker and Gift of Gab (Blackalicious). It also features St. Louis MCs Rockwell Knuckles and Tef Poe, fellow Bay Area musicians Fantastic Negrito and Jumbo is Dr.ama, and Brookyln MC Stro. Full track list with collaborators is below.

More than anything, I try to get a sense of the mood of society as a whole. The subtle signals that humans send each other, the way people behave, their frustrations and ebbs and flows. In my part of the world, people are scared. There's rampant homelessness, and a real fear of falling into generational poverty. People are addicted to, and addled by distraction; they're angry and confused, and disaffected by their own governmental institutions. There's songs on the record that are inspired by this energy and seek to harness it, to make sense of it. In some cases, there's attempts to salve the wound; in others, the songs merely observe but don't offer solutions. I want the album to reflect the times we live in, a signpost in the ground to mark the era...Our Pathetic Age. - DJ Shadow

In July, DJ Shadow unveiled his first new music in two years - “Rocket Fuel” featuring De La Soul, which is included on the album and also featured on the Madden 20 soundtrack.

The album was produced by DJ Shadow, and the album art was created by Paul Insect, who also designed Shadow’s The Mountain Will Fall and Outsider covers.

DJ Shadow’s The Mountain Will Fall (released in 2016 on Mass Appeal) was widely celebrated and led to a performance of “Nobody Speak” with Run The Jewels on the Tonight Show, his first #1 on Billboard’s Dance/Electronic chart, and nearly 100 dates of international touring that included Coachella and Pitchfork Paris. “Nobody Speak,” deemed “brassy and bruising” by Rolling Stone, was featured in multiple films and commercials, and was the most played hip-hop song on alternative radio in 2018. 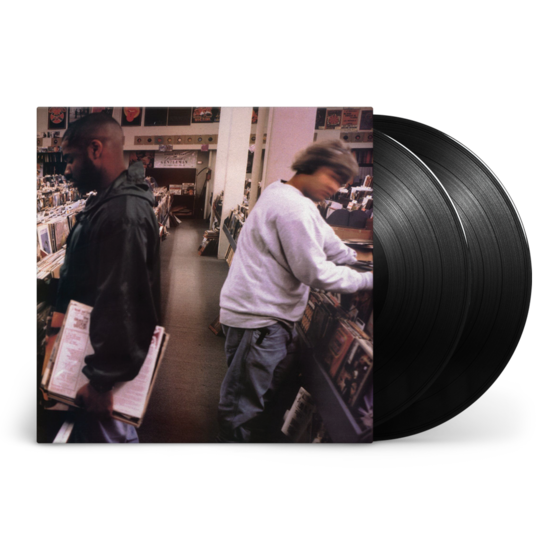 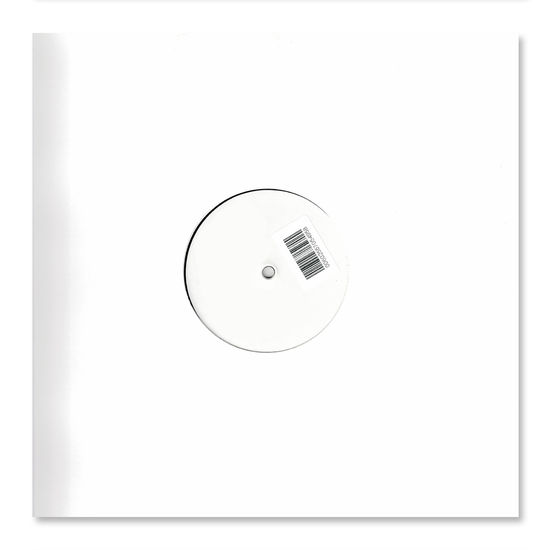 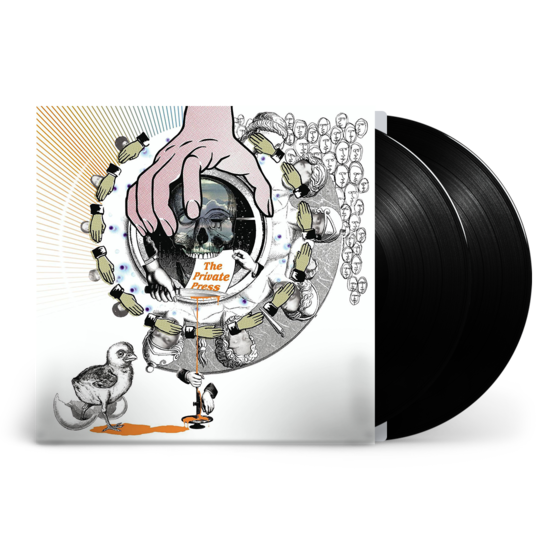