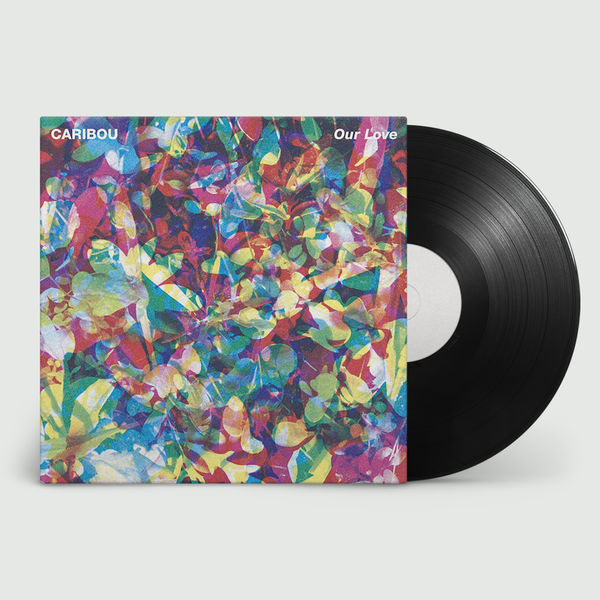 Our Love is due October 6th on City Slang and is the sixth studio album from Caribou. The album features collaborations with Jessy Lanza and Owen Pallett. It was mixed by David Wrench and features artwork by Jason Evans/ Matthew Cooper.

Our Love is formed around a mixture of digital pop production, hip hop inspired beats, muted house basslines and a love of shuffling garage that can be traced all the way back to the time of Start Breaking My Heart which are, of course, all filtered through Dan's own unique perspective. The warm analogue sounds of classic soul should not be overlooked either, for they weave themselves most intensely into the records DNA. In fact, Our Love is probably Caribou's most soulful record to date, chock-full of heartfelt lyrics and organic nature which cuts through bubbling synths and blissful euphoria of their synthetic constructions. It's not all downbeat of course, whilst some thoughts linger on mortality, loss and letting go, there is always an element of celebration.

Having followed up his Polaris Prize winning 2007 record Andorra with the universally adored Swim in 2010 (selling nearly 175, 000 copies worldwide and being named ‘Album of the Year’ by Rough Trade, Mixmag and Resident Advisor whilst also hitting The Guardian, Pitchfork, Spin and Mojo's Top 20), Dan has spent the intervening four years not only touring the world, bringing not only the sounds of Caribou to the stage but proving his immeasurable worth as a DJ with epic 7.5 hour long sets. In 2012 Caribou were personally invited to join Radiohead on the road whilst Dan released his first album under the guise of his dance floor loving pseudonym, Daphni, to widespread critical acclaim. Following the shape shifting sounds of JIAOLONG and the brightly textured, fluid constructions of Swim – both inward looking records in their own way – Dan withdrew to the basement once more to work on Caribou's next opus. Only he didn't: Our Love isn't the sound of isolated creation but the sound of Dan at his most connected - with love for his listeners, his collaborators and those closest to him. 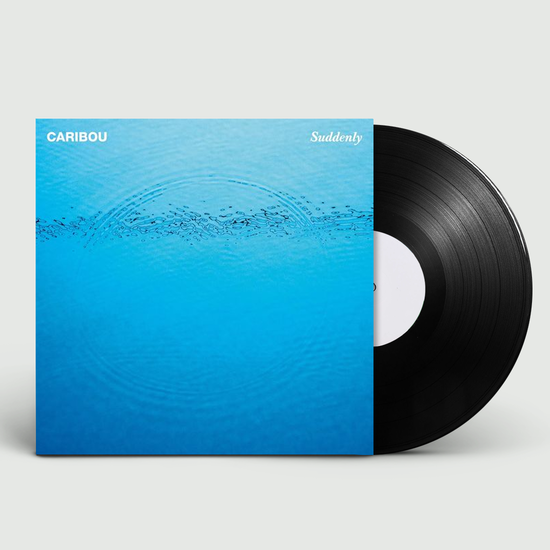 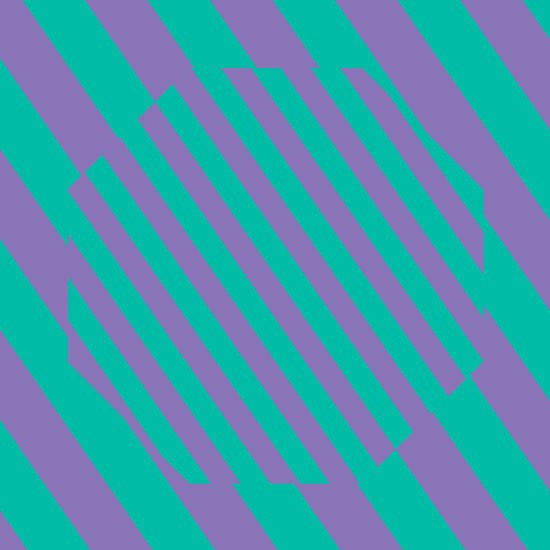 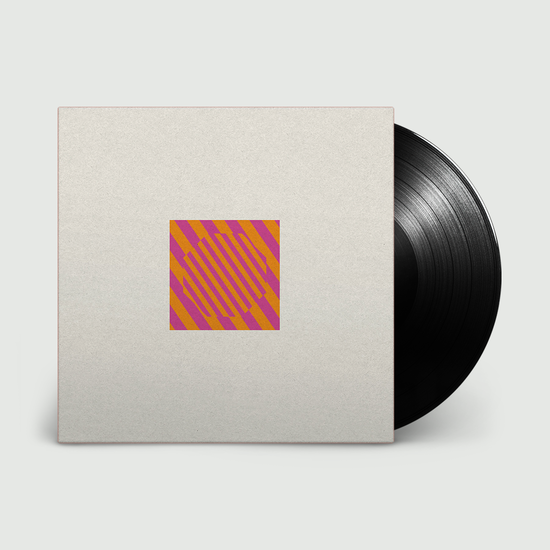 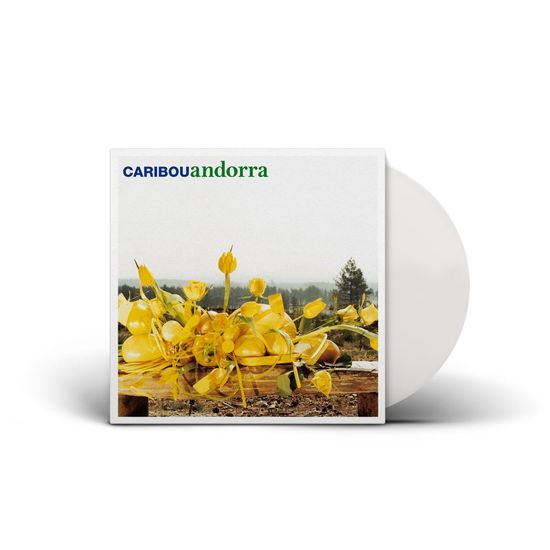