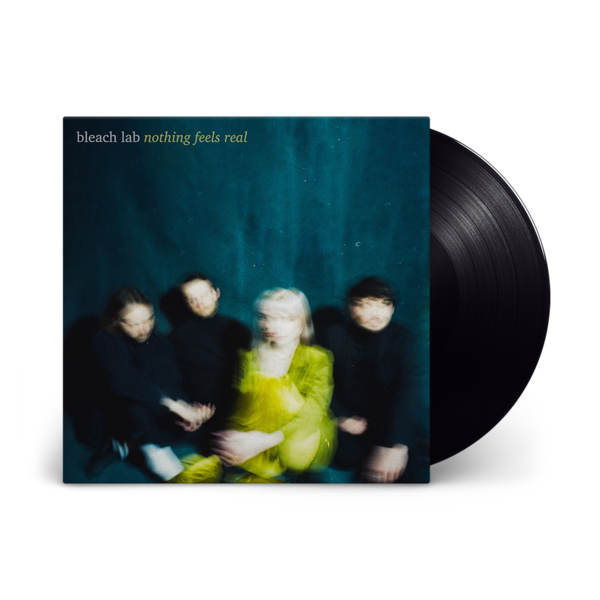 Bleach Lab have shared details of their second EP, ‘Nothing Feels Real’. The South London band made their return in July with single ‘Real Thing’, hinting that more music was to come. Receiving similar acclaim as the band’s debut EP, which saw them rise to prominence, ‘Real Thing’ received support from 6Music as well as the likes of Line of Best Fit (Song of the Day), DIY, Gigwise and many more.

Produced by Stephen Street (The Cranberries, The Smiths, Blur), the band’s second EP arrives on October 15 - just days ahead of their sold-out headline show at The Lexington. Having previously been praised for their open-hearted emotionality, ‘Nothing Feels Real’ yet again finds the band processing complex emotions.

Whilst their debut EP, ‘A Calm Sense of Surrounding’ found them processing grief, in particular the loss of bassist Josh Longman’s father, its follow-up finds them striving to set boundaries both personally and romantically. From a musical standpoint, ‘Nothing Feels Real’ comprises their most immediate material to date. Influenced by the likes of The Sundays and The Cranberries, it features their biggest choruses, whilst the introduction of drummer Kieran Weston and his background in producing Bon iver-esque ethereal pop, has added an extra layer to Bleach Lab’s already complex sound. ‘Nothing Feels Real’ is the document of a band who have progressed both musically and emotionally since their last outing