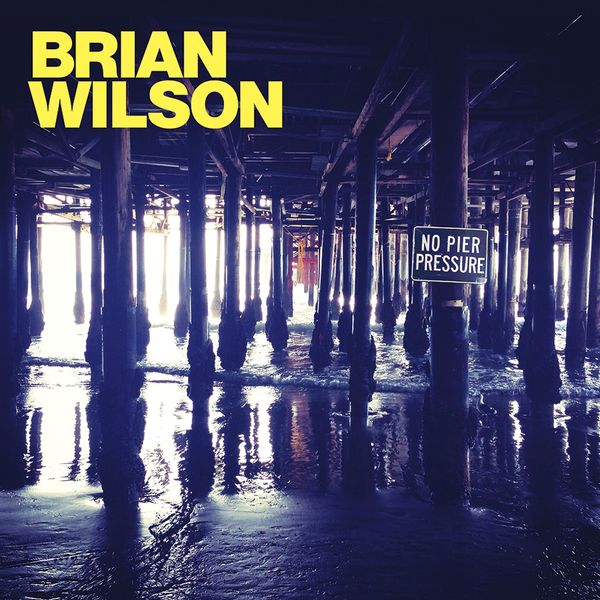 He is one of popular music’s most deeply revered figures, a legendary writer, producer, arranger and performer of some of the most cherished music in pop music history. Indeed, it is no exaggeration to call Brian Wilson one of the most gifted and influential composers of the past 50 years. For the release of his 11th solo studio album, titled No Pier Pressure, Wilson has returned to Capitol Records, his original label home with The Beach Boys.

Brian Wilson has achieved great solo success with 10 of his own albums released to date, including his acclaimed 2004 completion of an album he first began recording in the ‘60s, Brian Wilson Presents… SMiLE, which reached Billboard’s Top 20 and earned him his first GRAMMY® Award for a recording. Wilson won his second GRAMMY Award® for producing The Beach Boys’ acclaimed 2011 release, The SMiLE Sessions. Wilson has also performed major, sold-out SMiLE and Pet Sounds tours in recent years with his own band. Wilson is a Kennedy Center Honors recipient, a Songwriters Hall of Fame inductee, and a UK Music Hall of Fame inductee. As a member of The Beach Boys, Wilson was inducted into the Rock and Roll Hall of Fame in 1988 and honored with The Recording Academy’s Lifetime Achievement GRAMMY® Award in 2001.

1. This Beautiful Day
2. Runaway Dancer [featuring Sebu Simonian]
3. What Ever Happened [featuring Al Jardine and David Marks]
4. On The Island [featuring She & Him] 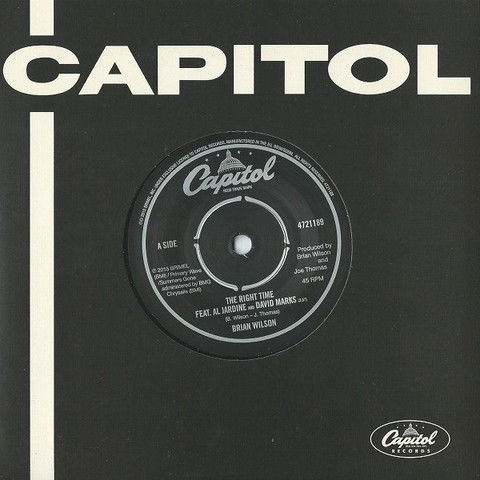