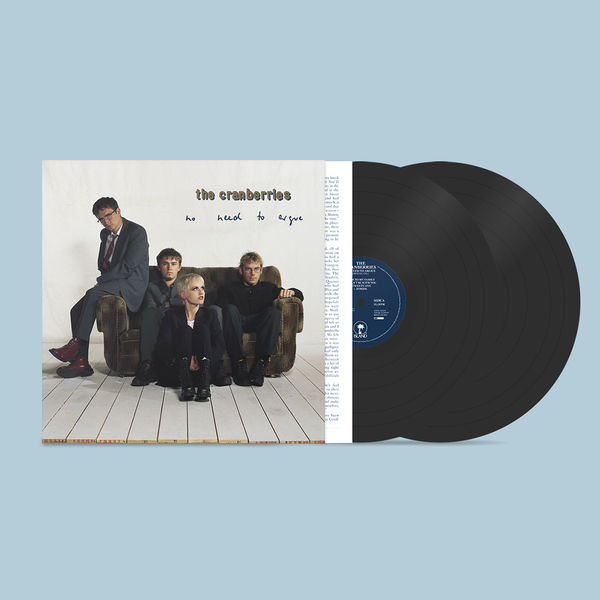 Expanded reissue of No Need to Argue – the second studio album by Irish alternative rock band The Cranberries. Originally released in 1994, the album was the band’s highest-selling shifting over 17 million copies worldwide and contains the band’s most successful single Zombie. The expanded 2LP features the remastered album plus three b-sides, Yesterday’s Gone and the band’s cover of the Carpenters (They long to Be) Close to You. The 2LP also includes a 5,000-word sleevenote on the history of the album written by the band’s archivist Eoin Devereux who wrote the sleevenote to the reissue of their debut album.

More products from The Cranberries 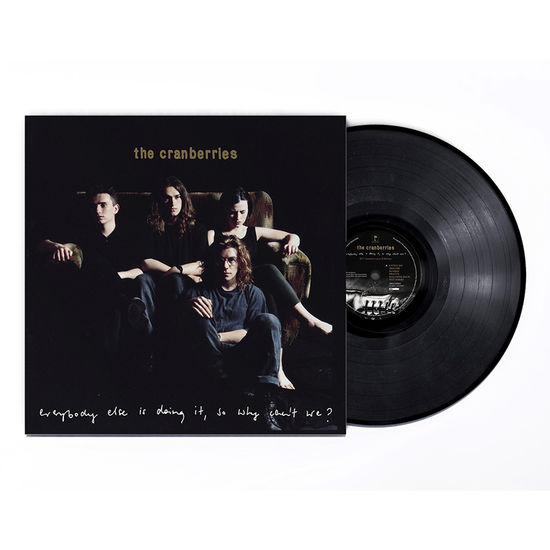 The Cranberries
Everybody Else Is Doing It So Why Can’t We? [25th Anniversary Edition]
Vinyl LP
US$22.99
Sorry Sold Out 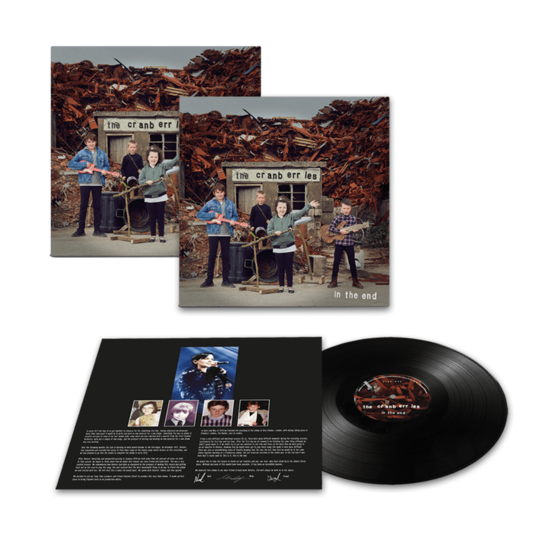 The Cranberries
In The End
Vinyl LP
US$23.99
In Stock 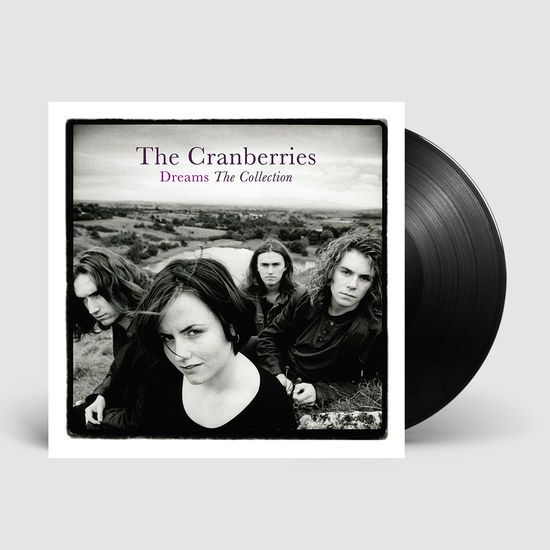 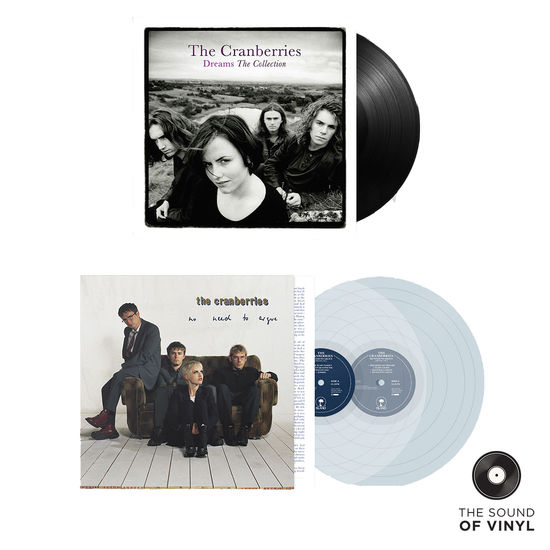