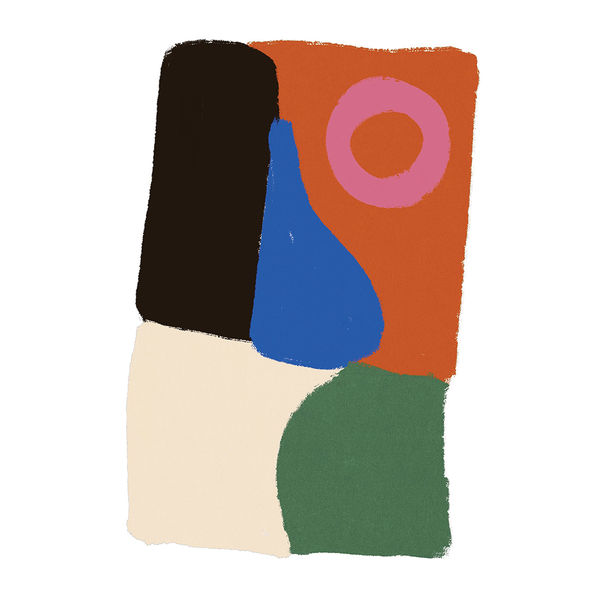 A few years have passed since their last album for DAIS, but Los Angeles-based Cold Showers steadily returns to the label’s roster with their third album, Motionless, wielding a more developed pop sound that is familiar to followers, yet more sophisticated and evolved than their previous works. Having traversed the realm of synth-laced post punk expertly for close to a decade, their return with the new album Motionless is a process-based album that reaches into the band’s collective quiver, melding their familiar anthem infused postpunk and lush, grand pop influences.

Motionless is Cold Showers looking inward and taking control of their creative process, while retaining all of their unique songwriting signatures. Recorded in their own studio in Los Angeles with band member Chris King at the production helm, each selection on Motionless sounds like a line drawing that quickly becomes a technicolor collage of crashing shoegazed reverberation.

As compared to their previous endeavor, Matter of Choice, the similar additions of arpeggiated electronics and more recently, string arrangements, adds a new, more sophisticated depth to Cold Showers’ already dense allegories. Tracks such as “Shine” and “Faith” stand on their own as heavy-hearted melodies that have an almost “classic” impression after only one listen. The band’s cover of Sandy Rogers’ 80’s ballad “Black Sidewalk” (only available on the LP & CD) offers proof-of-concept, never fully comfortable with their formula and challenging themselves as to what defines an amazing song. “Measured Man” and “Dismiss” have Cold Showers orbiting in the palpitations of early Factory Records and present each spin with tactical layering, rather than flooding the board.

With an overarching narrative of quiet control, Motionless allows Cold Showers to highlight their writing strengths with liquid ideation. No matter what situation the band finds themselves in, every song is given an individualized treatment while building a larger story.

DAIS Records releases Cold Showers “Motionless” on May 24, 2019 on both compact disc and vinyl LP (with limited edition colored vinyl variants), as well as all digital formats. LP comes in embossed jacket with cover artwork by noted Los Angeles based artist, Robbie Simon. 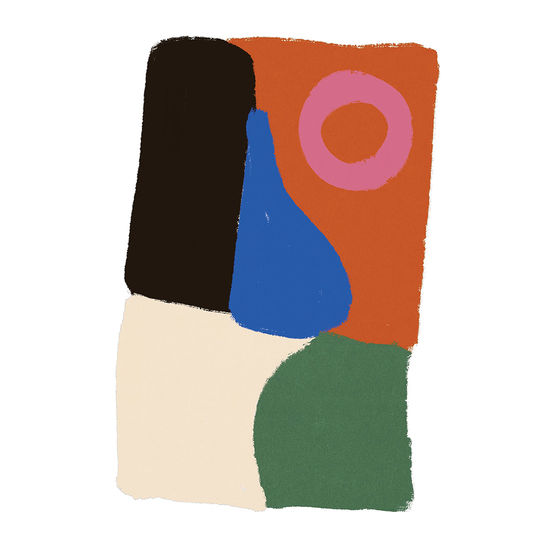