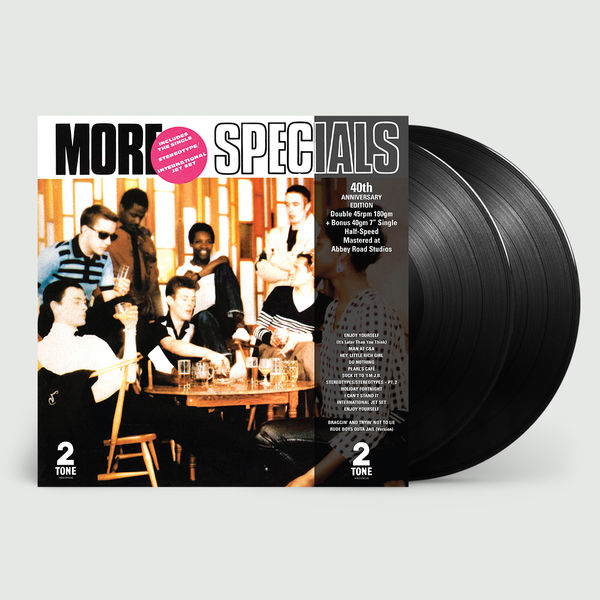 More Specials [40th Anniversary Half-Speed Master Edition] 2 x 180gm black Vinyl 1 x 40gm 7” Vinyl • This 40th Anniversary Edition of ‘More Specials’ has been mastered and cut at half-speed by Miles Showell at Abbey Road Studios using the original production tapes. • For this edition, the album has been split across 2x 12” vinyl running at 45rpm for optimum audio quality. • Also include is a bonus 7” single, also cut at half-speed, which originally came with the initial run of the album in 1980. Last year The Specials celebrated a UK Number One with a new album, ‘Encore’ and concluded a 40th Anniversary World Tour. The Specials are one of the defining bands of the late 70’s/early 80’s along with Jerry Dammers iconic label Two Tone Records. Originally formed in 1977, as The Coventry Automatics, The Specials combined Jamaican ska and Rocksteady mixed with the energy of punk and launching a whole Ska Revival and helped fellow likeminded bands Madness, The Beat, The Selecter to release their first singles. Their debut album ‘Specials’ was released in October 1979, which has endured over the years as one of the classic debut albums. By the time they came to release their second album ‘More Specials’ in October 1980, the band had already reached number one in the UK charts with their live single ‘Too Much Too Young’ and had finished a sold out UK tour and trips to Europe, North America, Japan and Australia. 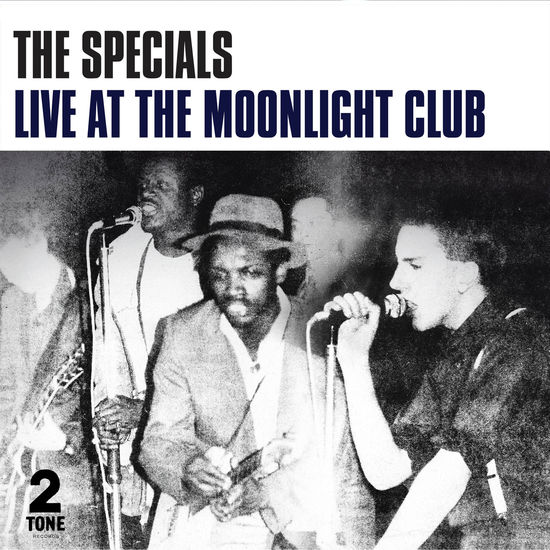 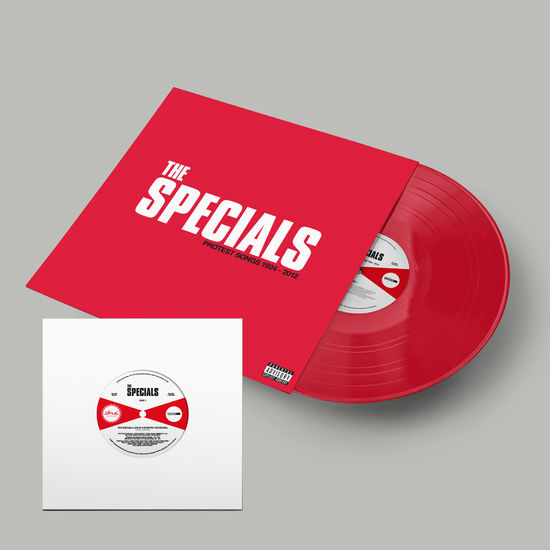 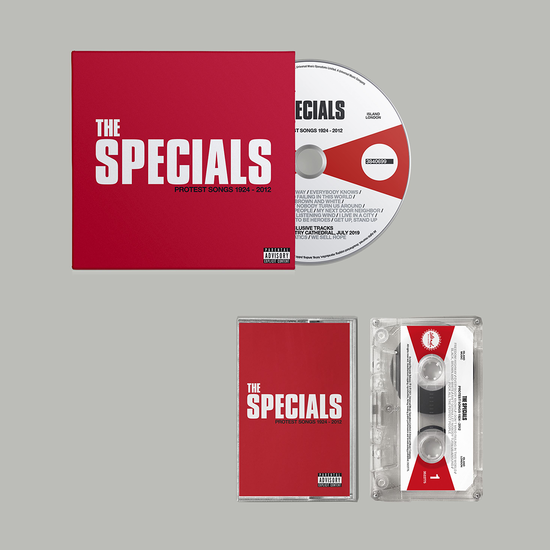 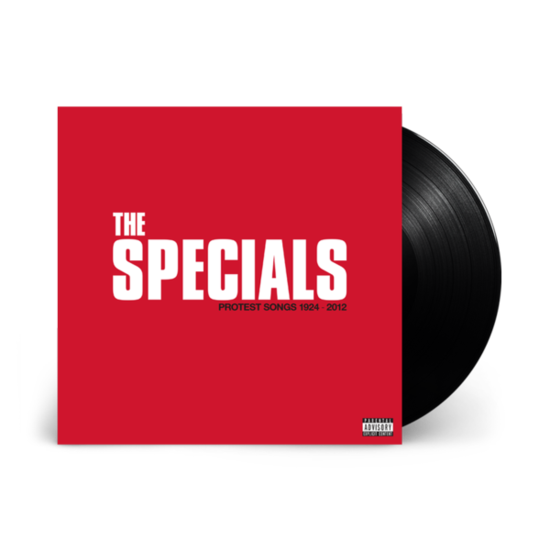