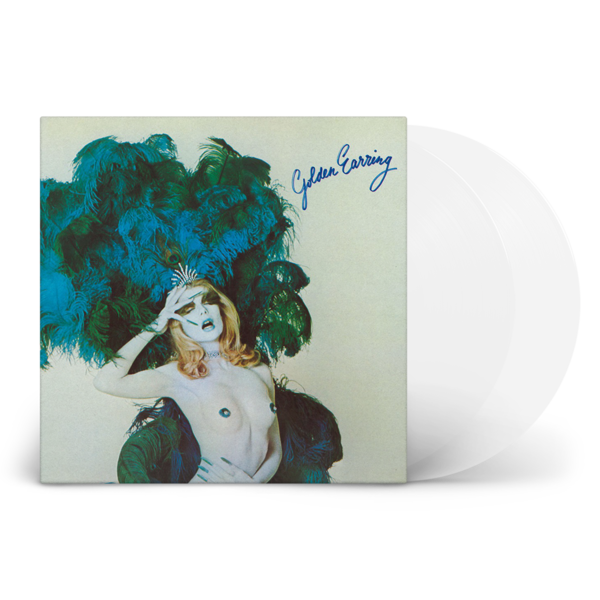 Originally released in 1973, Moontan is the album that gained Golden Earring an enormous amount of international popularity, primarily on the strength of the hit single and enduring radio favourite “Radar Love”. To this day, their ninth album Moontan is their most successful album internationally - being the only Golden Earring album to be certified Gold by the RIAA - and paved the way for these Dutch rockers in the US. “Radar Love” reached #13 on the Billboard Single Charts and has been covered over 500 times ever since, including by U2, R.E.M. and Def Leppard. Around the time of the album release, Golden Earring toured the States with opening acts that would become huge rock bands only a few years later (Aerosmith, KISS). They also shared stages with Led Zeppelin and The Who amongst others. This is a new remastered & expanded 2LP edition from the first-generation master tapes of Moontan, overseen by Red Bullet catalogue and band archivist Wouter Bessels. This version features 3 previously unreleased mixes and 4 bonus tracks. It is available as a limited edition of 5000 individually numbered copies on crystal clear vinyl and includes an 8-page booklet with a new essay, memorabilia, and photos. 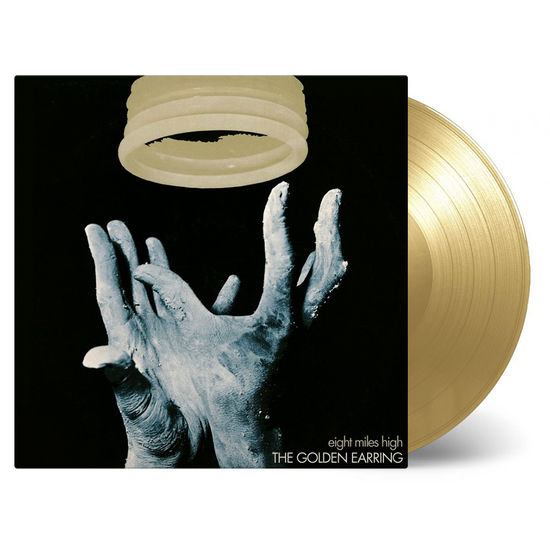 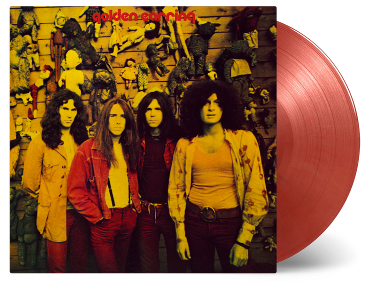 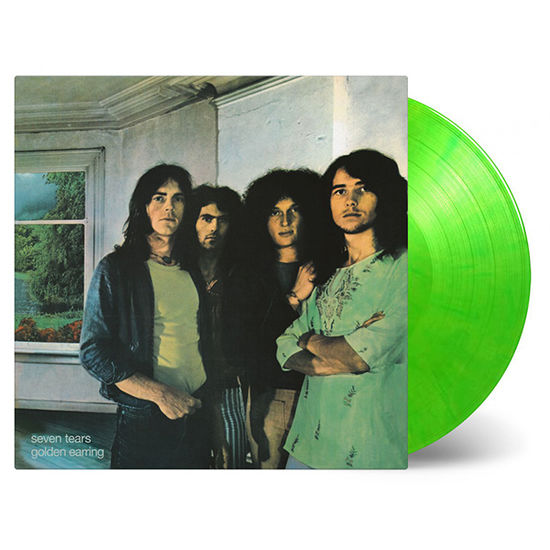 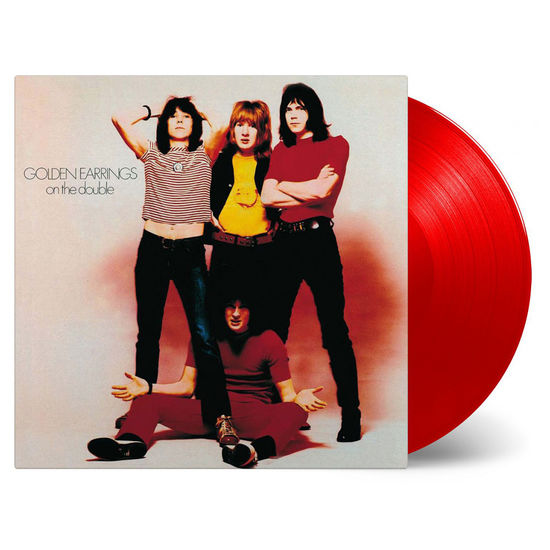 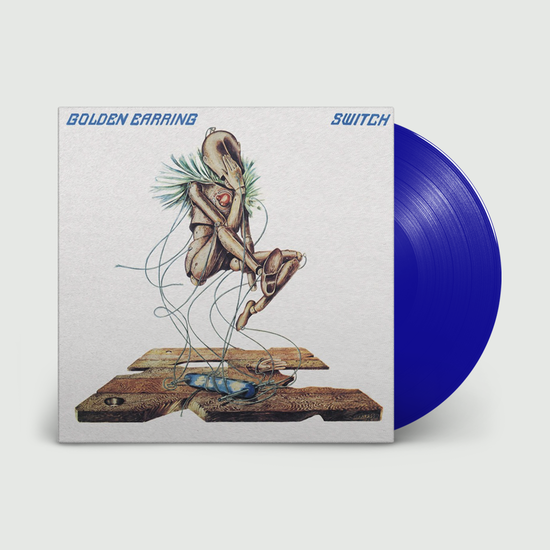 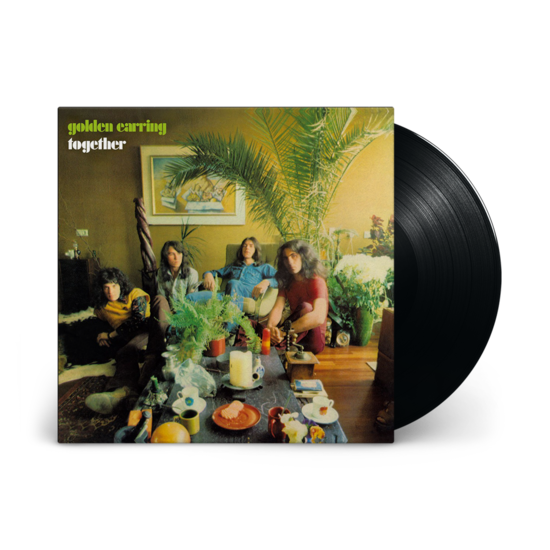 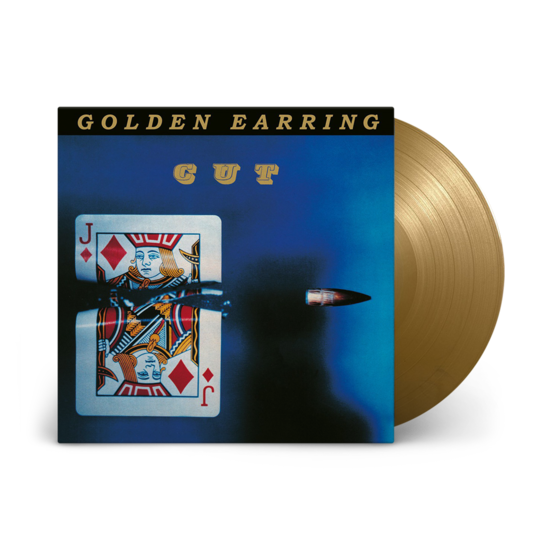 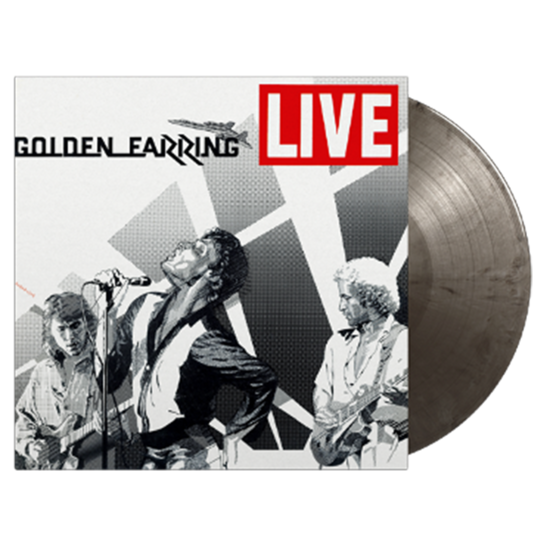