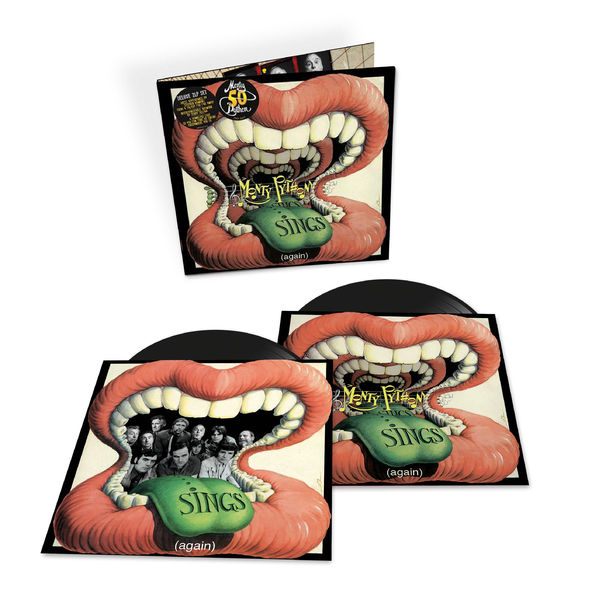 To celebrate the 50th Anniversary of Monty Python’s first TV appearance on the 5th of October 1969 UMC and Virgin EMI are to re-issue Monty Python Sings (again) for the first time on double vinyl with the addition of Stephen Hawking’s Galaxy Song previously only released as an RSD (2015) 7” vinyl. The gatefold vinyl sleeve will have a die-cut image on the front of the sleeve allowing for interchangeable artwork from the four sides making up the two inner sleeves used to house the vinyl LPs. The inner sleeves will have new artwork overseen by Terry Gilliam taken from the Monty Python archive. The inner gatefold image, a group photo by Andy Gotts will be a rare outtake of the original photo used on the 2014 CD. Additional to all of this the vinyl LPs will have the classic Monty Python songs over three of the sides and the forth side will be a special etching of the new 50th anniversary Monty Python celebratory logo. Double gatefold sleeve with wide-spine, new artwork on inner gatefold. 2xPrinted inner sleeves with new artwork images from the Terry Gilliam archive. 2x180g vinyl LPs with side 4 being a special etching of the new 50th anniversary Monty Python logo. The audio will be cut over sides 1, 2, 3. New artwork on vinyl record labels. 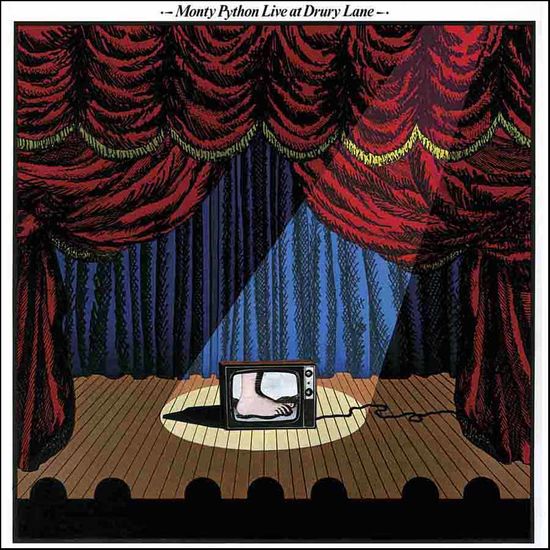 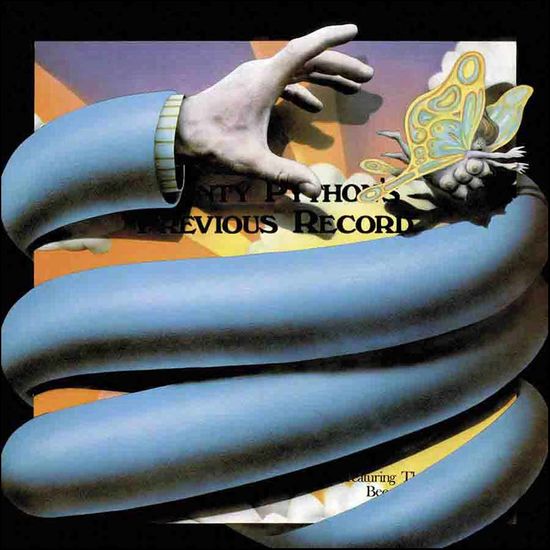 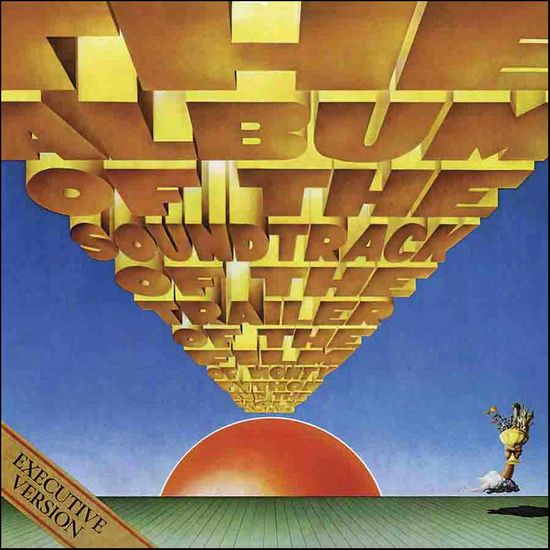 Monty Python
The Album Of The Soundtrack Of The Trailer Of The Film Of Monty Python And The Holy Grail
Vinyl LP
US$21.99
US$21.99
In Stock 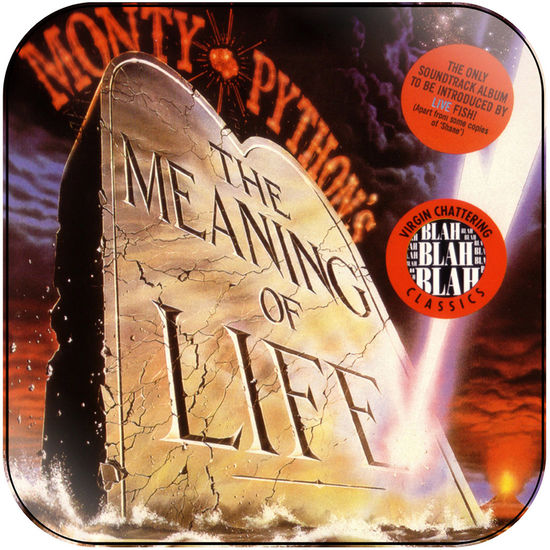 Monty Python
The Meaning Of Life
Vinyl LP
US$21.99
Sorry Sold Out