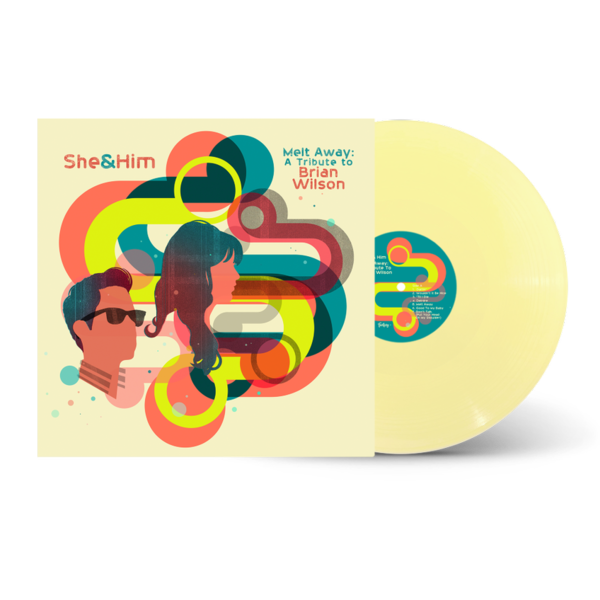 She & Him, the acclaimed twosome of M.Ward and Zooey Deschanel are known for the stylish arrangements, sophisticated interpretations, and sharply drawn originals they have perfected across their exceedingly fruitful six-album, 14-year collaboration. Now, with Melt Away: A Tribute to Brian Wilson, their seventh full-length release (and first for Fantasy), the duo has crafted a love letter to 60’s-era Southern California-inspired pop that stands on its own as a defining musical achievement.

Produced by M.Ward and mixed by Tom Schick (Wilco, Norah Jones, Iron and Wine), Melt Away: A Tribute to Brian Wilson is the pair’s first in six years and features an abundance of smartly chosen Wilson/Beach Boys compositions, some universally beloved and others a little less familiar. All of them though, whether ingrained in your soul or hearing for the first time, share a flair for the dramatic. Ward and Deschanel bring their uncanny communal musical instincts to these pop-noir confections and re-imagine them for these times.

The inviting, twangy album opener, Brian Wilson and Mike Love’s “Darlin’,” (from the Beach Boys 1967 album Wild Honey) sets a high bar that She & Him meets throughout. The duo’s devoted take on “Wouldn’t It Be Nice” is especially revealing. Most wouldn’t consider touching the stone-cold classic, yet they lean into it with unabashed joy. Elsewhere, the band’s sublime version of Wilson’s mournful “Til I Die” is a three-minute and 22 second marvel. Deschanel’s spectacular vocal turn on the criminally overlooked Wilson solo cut “Melt Away” transforms the original’s lush, string-heavy treatment into a post-modern folk-pop gem. Other highlights include the surf-rock throwback “Do It Again,” featuring vocals from Brian Wilson himself (!) and the graceful “Please Let Me Wonder,” a long-treasured Wilson album cut. Finally, the Beach Boy’s timeless “Don’t Worry Baby” might be the album’s centerpiece and most affecting track. M.Ward’s earthy, laconic lead vocal layered over an exquisite arrangement feels organic and completely new – just like this album, a stunner in every way.

More products from She & Him 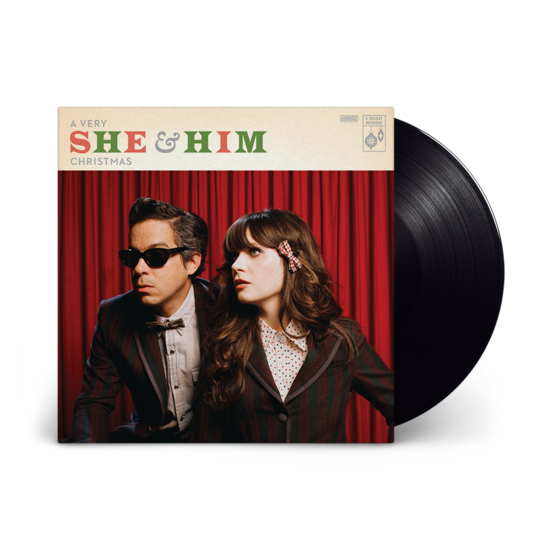 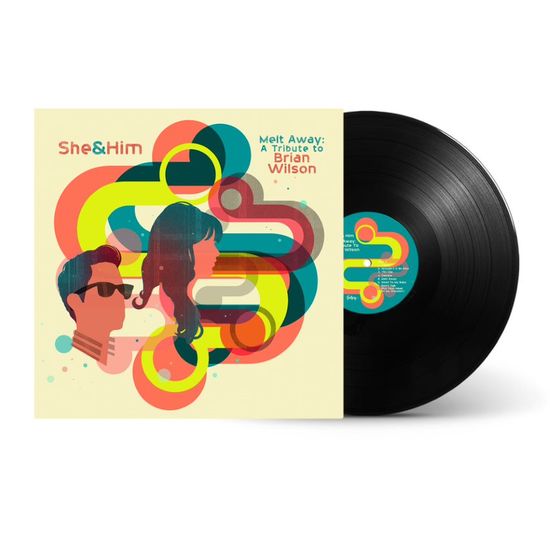