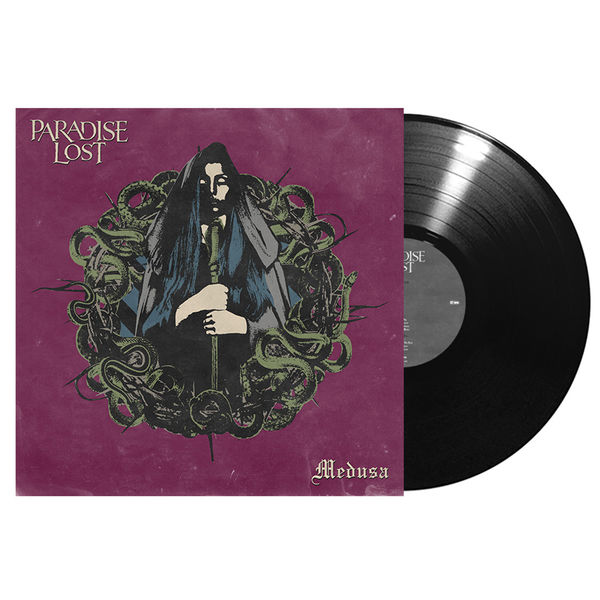 Most people will know Medusa as the Gorgon from Greek mythology; she is the infamous beast with venomous snakes for hair who will turn anyone that dares to look into her eyes to stone. It is this hideous creature who PARADISE LOST have chosen to be the figureheard for their 15th studio album, as, from a philosophical perspective, she is more than simply a monster. Singer Nick Holmes started his research, intrigued to find greater meaning behind the symbol of Medusa and became particularly fascinated by the Gorgon’s nihilistic connotations. “Attempts to avoid looking into her eyes represent avoiding the ostensibly depressing reality that the universe is meaningless”, is an idea that was adopted by American novelist Jack London, and a thought that could have easily emerged from PARADISE LOST’s lyrics over the past 3 decades.

Founded in 1988 in Halifax, West Yorkshire, the band are not only known as one of the most distinctive acts in metal – their music defined the gothic subgenre and raised doom metal to a new level – they are also considered pioneers of an entire musical generation. Never ones to hesitate to explore undiscovered paths, PARADISE LOST have encompassed many genres during their career – from their death metal beginnings to the more mainstream electronic dark-pop album »Host«, electronic influences on »Symbol Of Life« alongside majestic gothic moments. Vocalist Nick Holmes, guitarists Greg Mackintosh and Aaron Aedy, along with bassist Steve Edmondson have never ceased to follow their own vision. The quartet has been an inseparable unit since its inception with only the drummer’s position changing hands several times. With their new drum prodigy, the 22-year-old Finn Waltteri Väyrynen, behind the kit the legends are now returning to their early beginnings. The band have already brought back the sound of their roots with their critically acclaimed last album »The Plague Within«, and now it has become clearer than ever that they’re continuing the theme:

»Medusa« will be PARADISE LOST’s heaviest full-length release of the past 15 years, melding crushing doom metal with Nick’s harsh death growls and raw organic sounds, heralding a new era of pure Northern misery.  Recorded at Orgone Studios, in the misty countryside of Woburn, with producer Jaime Gomez Arellano (GHOST, ULVER, CATHEDRAL), a truly brutal beast of an album has been born. It not only expands PARADISE LOST’s musical boundaries, but also unveils the band’s darkest thoughts. The meaninglessness of our own existence is expressed through bitter yet laconic lyrics, typified by their eighth-minute opening track ‘Fearless Sky’:“I’ve always liked the expression 'the richest man in the graveyard’, as it sums up so much about life, our purpose for existence, and what all material possessions actually mean once we have gone” states singer Nick Holmes.

Believing in a higher power, or a deeper meaning of our human existence, is a concept that the band has always denied. ‘Gods of Ancient’ deals with the more plausible concept of ancient paganism, and how worshipping the sun, moon and stars is more understandable than any man-made deity. In a similar way, ‘No Passage for the Dead’ also settles old scores with blind faith and the fact that many world religions solely aim for a glorious life after death, instead of cherishing the short time we have on earth:

There are some sparks of hope that shine through on the song ‘Blood and Chaos’, but in the end it all comes down to a final disillusioning conclusion: that humanity is only seldom worth living on this planet. This is a perception that Nick considers in the eighth, and concluding, track of the album, ‘Until the Grave’:“Preying on a considered weakness for superiority comes in many shapes and forms, from bullying in the playground, to the extinction of entire populations. Ideas around this song are based on: innocents lost for no reason, slaughter founded on unfounded hatred, fear, and gradual dehumanization based on lies and propaganda.”

So abandon hope all ye who listen here, and celebrate the beauty of ephemerality and nihilism – as long as you still wander on earthly soil. 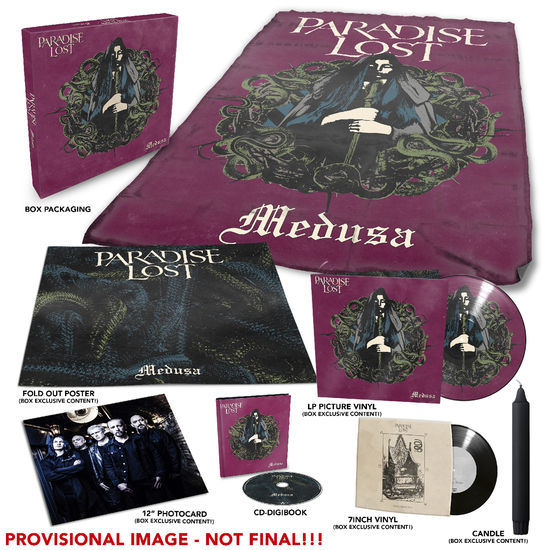 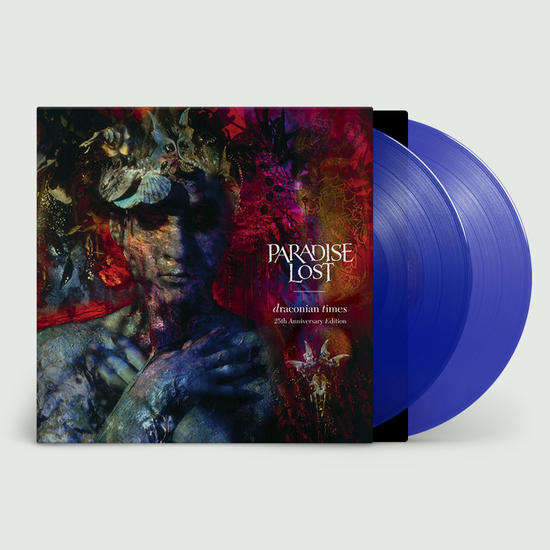 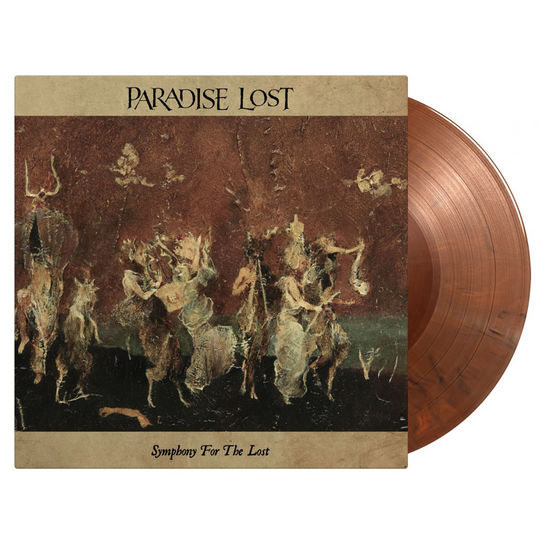 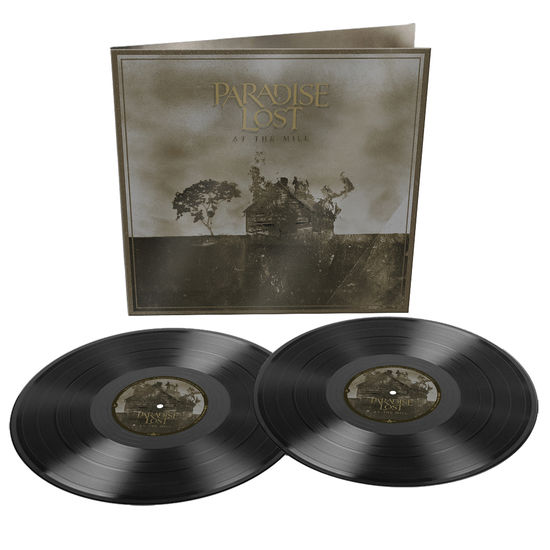 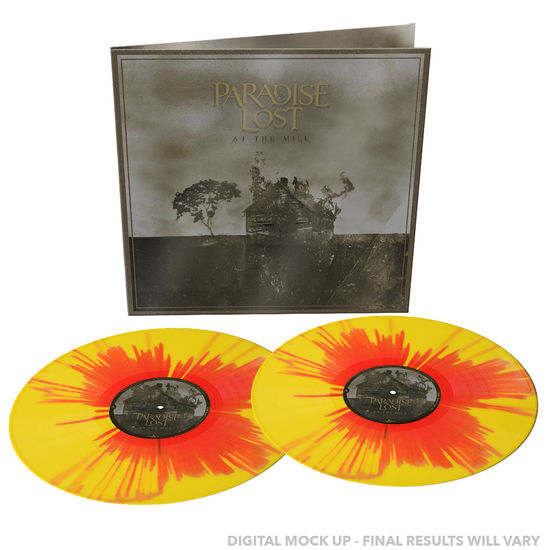