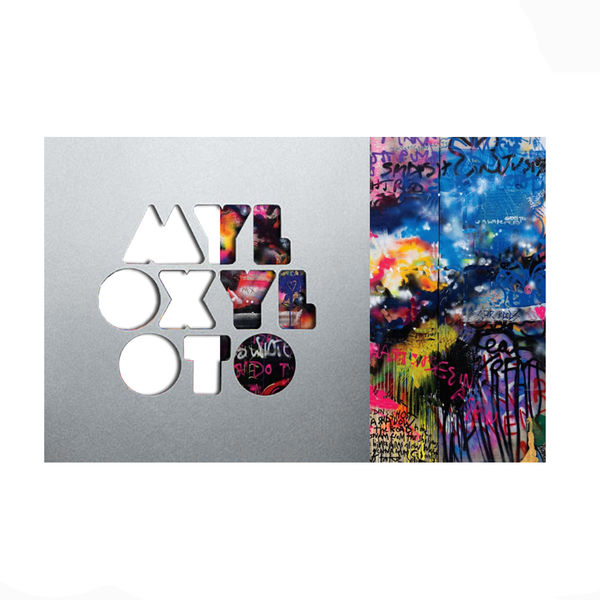 Mylo Xyloto is the fifth album by Coldplay, released in late October 2011. The band worked closely with producer Brian Eno following their successful collaboration on Viva la Vida or Death and All His Friends, the band's previous album. Mylo Xyloto is a concept album and a thematic rock opera. The album tells the story of a war against sound and colour by a supremacist government, set in the world of Silencia, an Orwellian society. Silencia has been overtaken by a government led by Major Minus, who controls the population through media and propaganda. His aim is to take sound and colour off the streets in hope to draw away "feeders", creatures that use such energy to hunt its prey. The album follows Mylo, a "silencer", a soldier in an army tasked to hunt and track down "sparkers", people who harness light and energy and use it to create sparks, comparable to graffiti in real life. He encounters Xyloto, the sparker most wanted by Major Minus. Through Xyloto, Mylo discovers his sparker abilities and his affiliation with the Car Kids, a major sparker faction founded by Mylo's parents, Aiko and Lela. Drummer Will Champion has noted that the album is a story of the characters "falling in love and trying to escape together", with a general theme of "love conquering all" 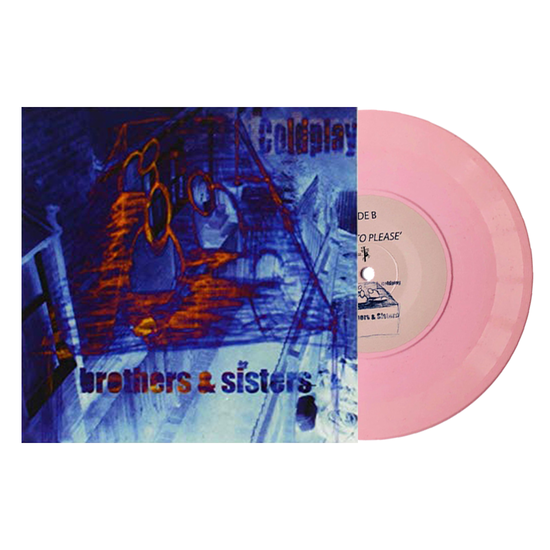 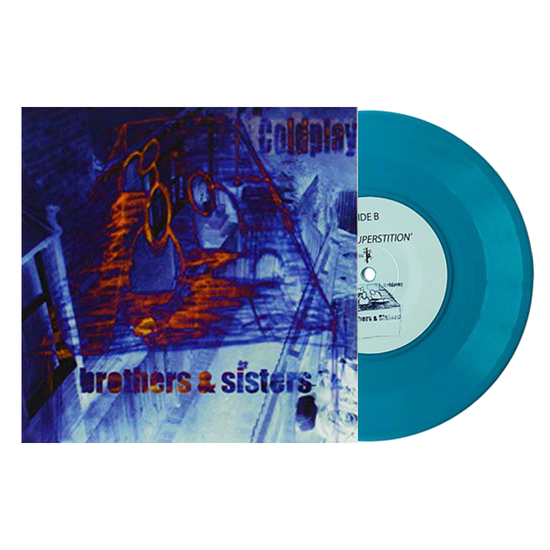 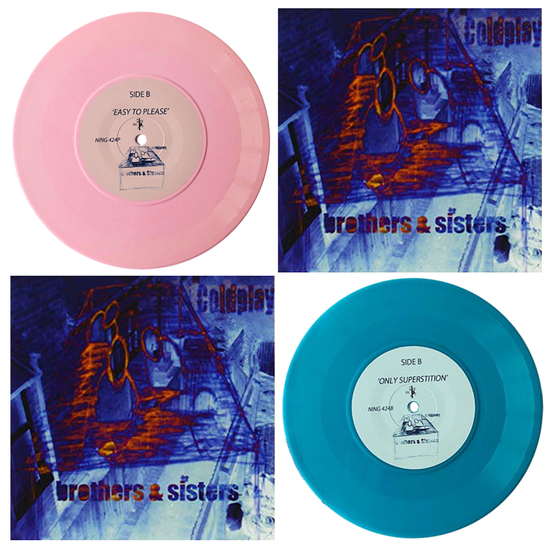 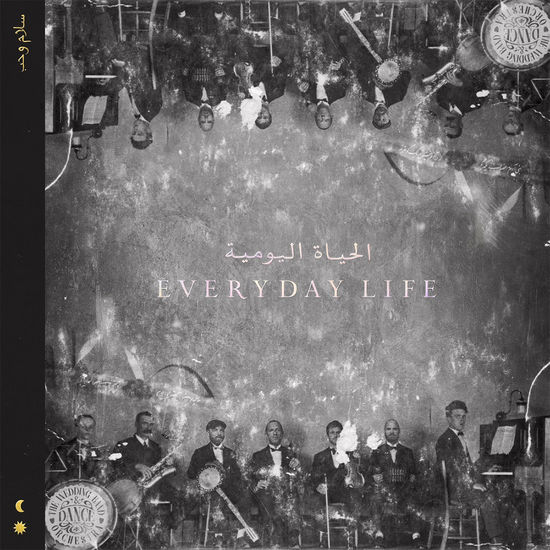 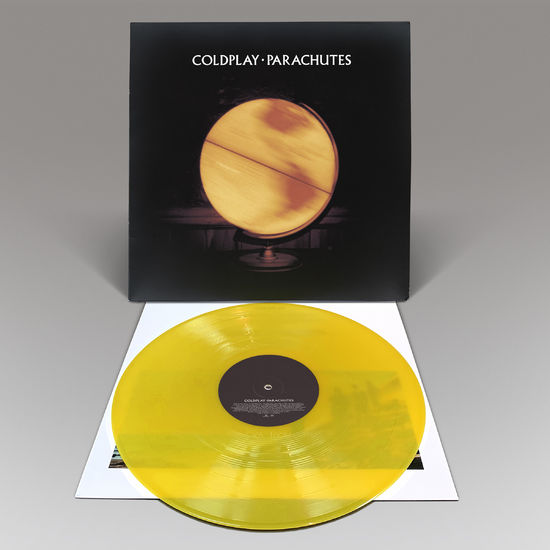