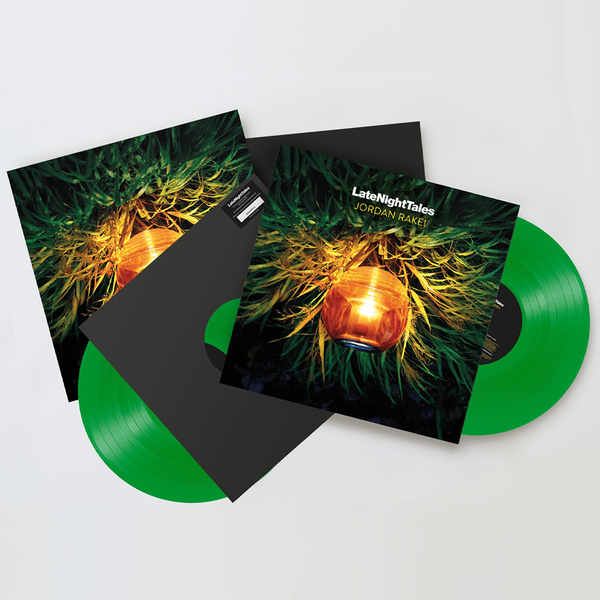 “I wanted to try and showcase as many people as I knew on this mix. My idea of Late Night Tales was to distil a series of relaxing moments; the whole conceptual sonic of relax- ation. So, I was trying to think of all the collaborators and friends that I knew, who’d recorded stuff with this horizontal vibe. Plus, I was also trying to help my friends' stuff get into the world. I know the story of Khruangbin blowing up after appearing on the series (in fact, I think that's how I discovered them). So, the main idea was to create a certain atmosphere, but also to help some of my favourite collaborators and bud- dies to give their songs a little push out into the world. Hope you like it” - Jordan Rakei Due for release on 9th April, Late Night Tales celebrate their 20th anniversary with the release of multi-instru- mentalist, vocalist and producer Jordan Rakei’s majestic compilation. The 28-year-old modern soul icon effortlessly stamps his own jazz and hip-hop driven sound all over this gorgeous array of handpicked tracks. A beautifully layered blend that is mirrored in the music he’s made, it comes as no surprise that such a supremely gifted songwriter should deliver a mix that is all about the song. Rakei, born in New Zealand, but raised in Australia, moved to the UK in 2015; he released his debut album, Cloak, with Oz label Soul Has No Tempo, but his two subsequent LPs, Wallflower and Origin, came out on Ninja Tune, the former #2 in Album Of The Year for Gilles Peterson’s Worldwide poll, while Origin was nominated for Best Album at the AIM Awards. Jordan had this to say on his upcoming mix: As Jordan says, there’s so much more to the song selection on Late Night Tales’ latest outing than a random collection of artists. Many have some sort of personal connection, so just as Bonobo provided a platform for the breakout of Khruangbin on a previous LNT, this may have the same ef- fect for Rakei’s friends. After a soothing opener from Fink, good friend and big influence Alfa Mist (part of the Are We Live collective) delivers ‘Mulago.’ “I want to champion their sound and show the world how good he is, and I thought it’d be fitting to start the mix with family,” says Jordan. Next up is Charlotte Day Wilson with ‘Mountains,’ followed by ‘Count A Heart’ from Moreton, an exclusive collab- oration with Jordan, who grew up on the same street in Brisbane, Australia. “She was the first artist I ever collabo- rated with, and one of the first artists to be involved in my career,” he explains. Elsewhere we hear Scottish producer and multi-instrumentalist C Duncan’s haunting ‘He Came from the Sun,’ Barcelona collective Oso Leone deliver a dreamy ‘Virtual U’ and Bill Lauren’s ‘Singularity,’ which evokes a striking sense of time and place. Snowpoet’s ethereal ‘Evitenity’ is a “long mediative nar- rative over a beautiful soundscape,” which at times seems chaotic, nicely juxtaposed with undeniable beauty, and Maro’s kooky songwriting shines on ‘Always And Forever.’ Long-time buddy Armon-Jones contributes ‘Idiom,’ and Jordan’s exclusive cover version is a two-for-one, Radio- head’s ‘Codex’ merging with ‘Lover, You Should’ve Come Home’ by Jeff Buckley and another exclusive, original com- position by Jordan, ‘Imagination.’ The latter works as a piece with the spoken (Spanish) word voiced by movie director Alejandro González Iñárritu (Babel, Birdman, and The Reve- nant,) who is a big fan of Jordan’s. “He messaged me when I went to L.A and asked to come to my show. I was in such shock and we hung out after. I thought it would be nice to get him to do this in his native tongue, because I don’t think that’s been done yet on the series.” It certainly is a family affair. Not the blood is thicker than water kind, but certainly musical kindred spirits. 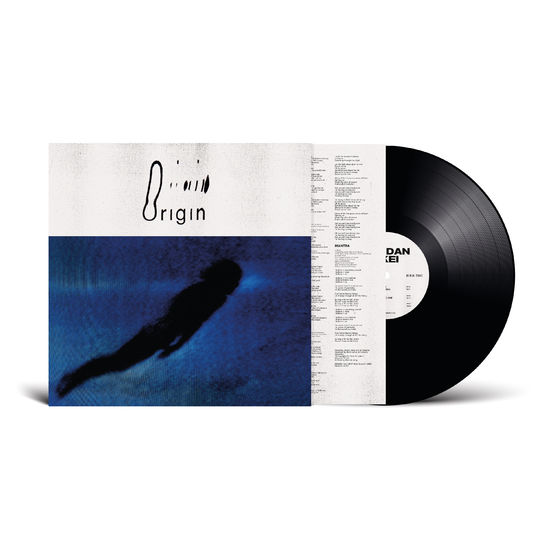 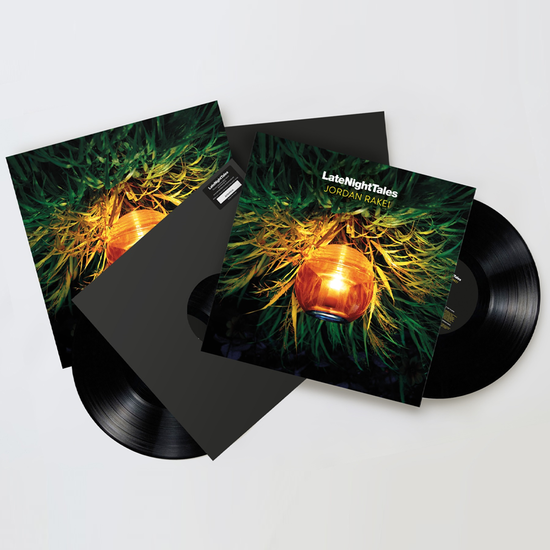