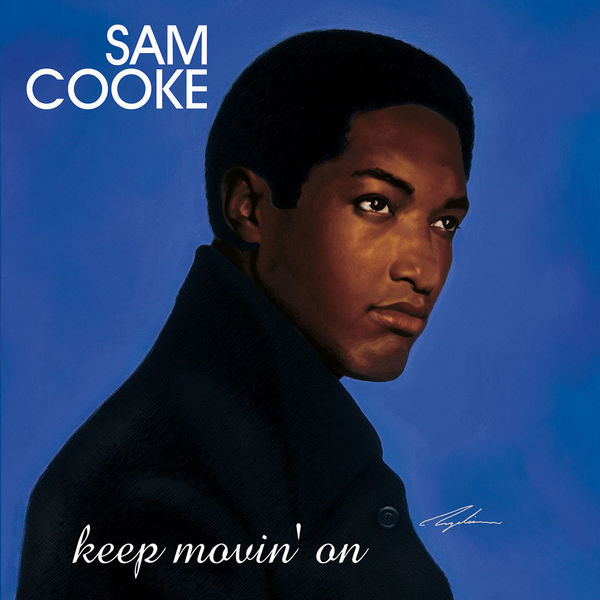 ABKCO Records will release for the first time on vinyl, Keep Movin’ On, a 23-song collection that encompasses some of Cooke’s best loved and most incisive songs and represents the artist both at the very pinnacle and, tragically, at the very end of his ground-breaking career.

The songs that comprise Keep Movin’ On were, for the most part, written and produced by Sam Cooke following his successful fight for complete creative and economic control over his recordings and repertoire. The notion of artistic self-determination was an unheard-of concept for virtually any recording artist, let alone a young rhythm and blues singer in the early 1960’s.

The 2-album 180g vinyl set features an essay by notable Sam Cooke biographer Peter Guralnick, written expressly for the initial CD release in 2001. Guralnick defines Cooke’s recordings sound “as spontaneous, as elegant, as full of mirth, sadness, and surprise as when it first came out of his mouth, translating somehow across the ages in ways that have little to do with calculation or fashion and everything to do with spontaneity of feeling, with a kind of purity of soul.”

Originally compiled in 2001 on CD, this unique collection is available for the first time on vinyl. The collection probably contains his most important and influential songs – not least A Change Is Gonna Come – written by Cooke after hearing Bob Dylan’s Blowin’ in the Wind, this staggering milestone in popular music, united his origins as a gospel singer with all that he had learned and experienced in the ensuing decade and, channelled through the contentious subject of civil rights, became his greatest musical achievement — not his biggest hit, or his best known song even today, but his most accomplished piece of composition, singing, and recording.

Also present here is his foray into a New Orleans sound, on Basin Street Blues, which he’d never explored before (and which he shaped his own way) as well as his poignant recording of The Riddle Song, which was a way of his coming to terms musically with the death of his son; and Good Times, covered by the Rolling Stones and the equally compelling Another Saturday Night. 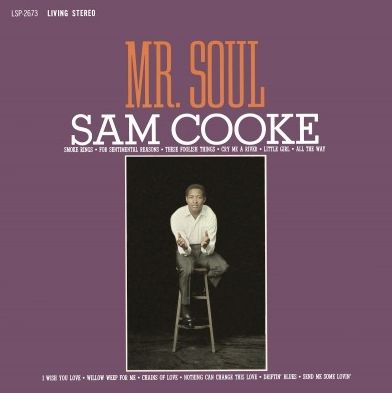 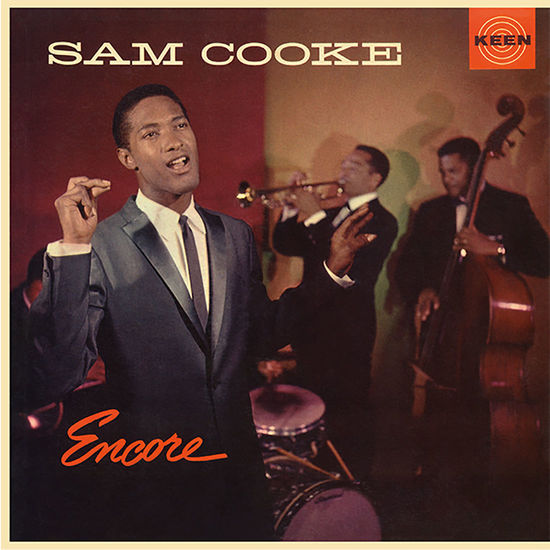 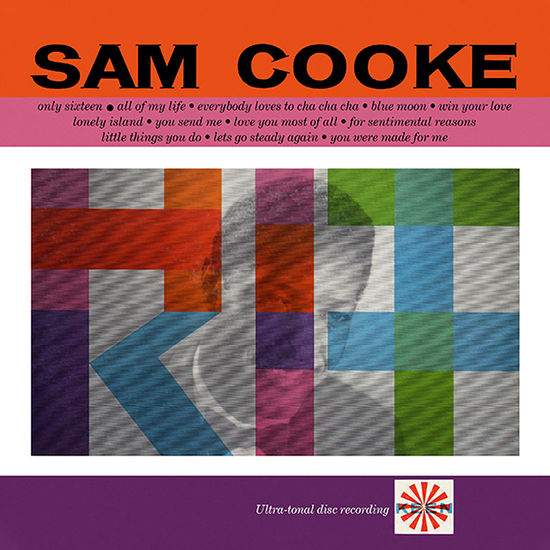 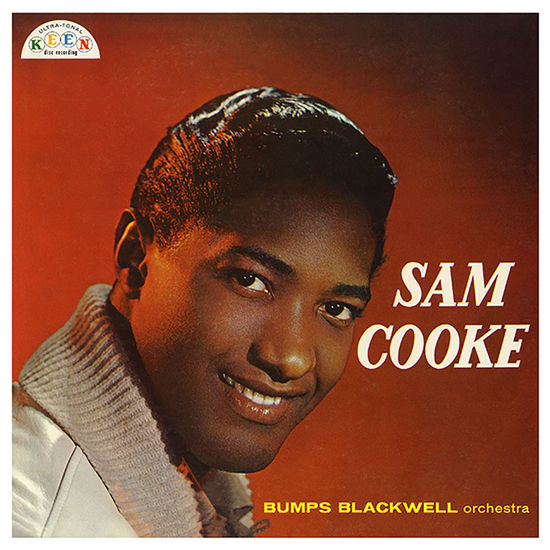 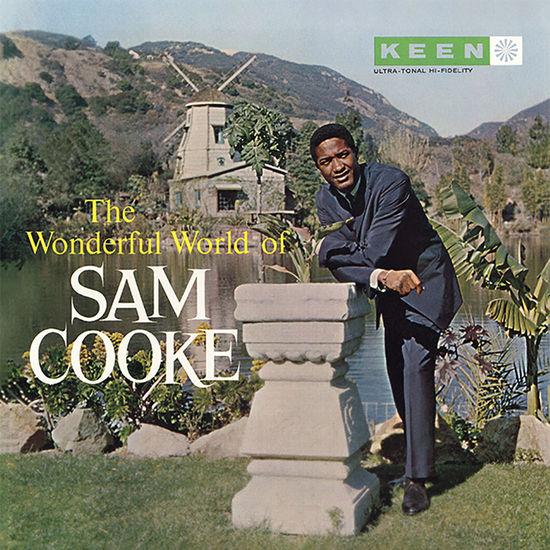 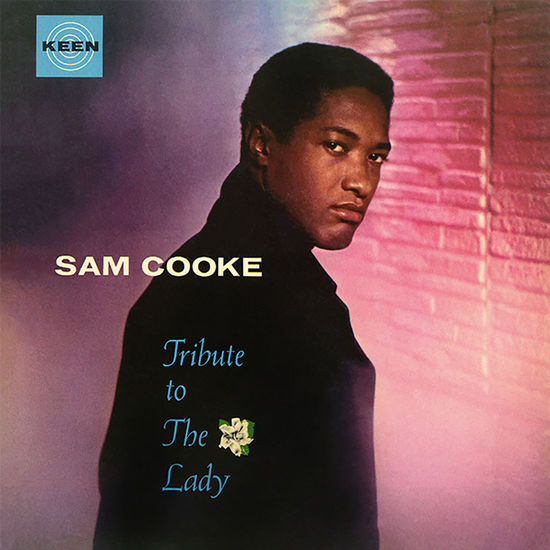 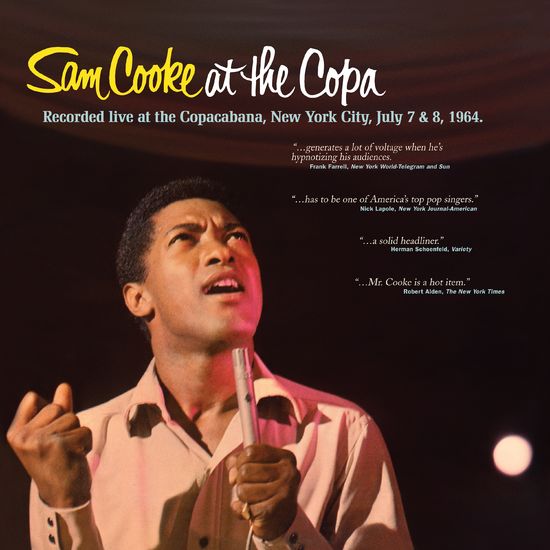 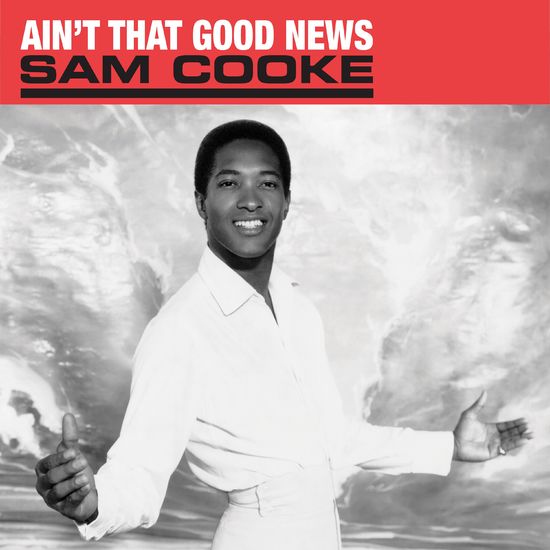 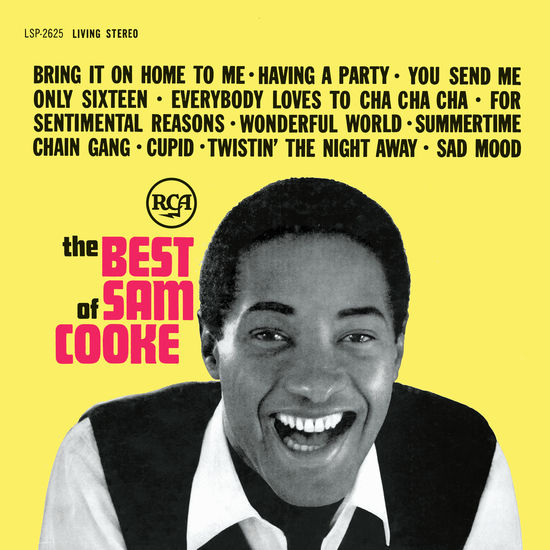 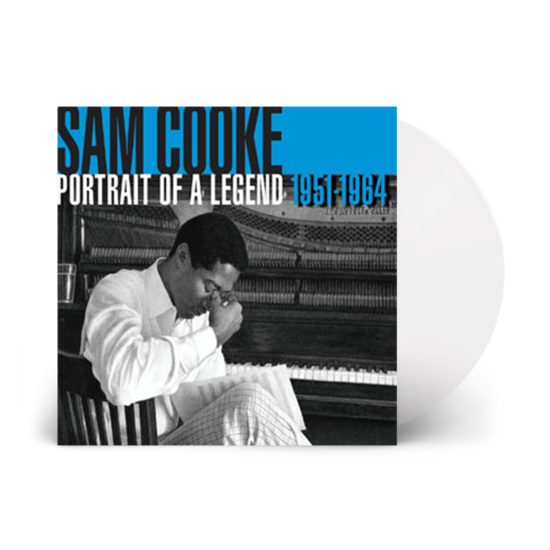