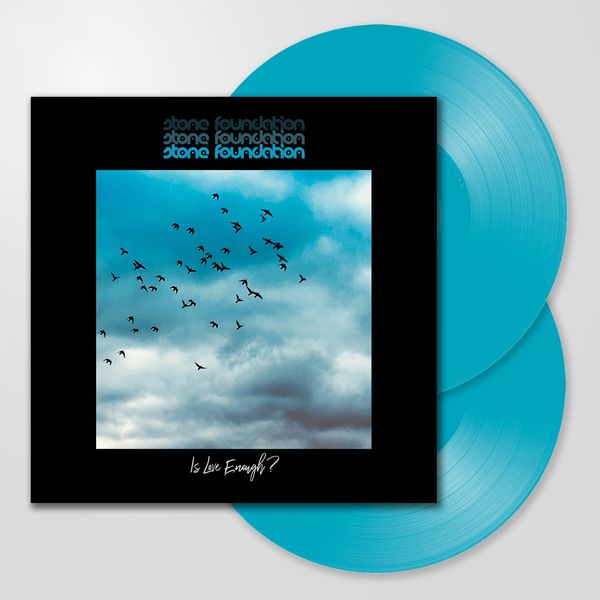 ‘Is Love Enough?’ is the band’s sixth studio album and was recorded at Paul Weller’s Black Barn Studios in Surrey and produced by Stone Foundation’s founding members Neil Jones and Neil Sheasby. It continues their fruitful collaboration with Paul Weller who produced 2017’s Street Rituals and played on 2018’s ‘Everybody Anyone’ [both of which have streaming figures in the millions]. Paul contributes lead vocals to ‘Deeper Love’ and also prominent backing vocals on ‘Picture A Life’. He also joins the band and plays guitar on three other tracks (‘Af-Ri-Ka’, ‘Help Me’, ‘Love’s Interlude (II)’). Stone Foundation are renowned for their collaborative approach and this time is no exception. Legendary actor Peter Capaldi provides a spoken word coda to the album, reading words by Vincent Van Gogh written about love. Additionally, two rising stars of the soul scene feature on the record. Durand Jones joins for a lead vocal on ‘Hold On To Love’ and Laville sings lead on ‘The Light In Us’. Neil Jones says: “This time around we wanted to sing songs about love, that beautiful emotion we see in every town or city we play in. Not the trite, ‘boy falls for girl’ kind, this was the building bridges and breaking down borders kind and right now it seemed to us like we needed more of that L O V E than ever.” Neil Sheasby says: “We felt it was the right moment to move the big subjects such as hope, compassion, empathy and indeed love to the forefront of our writing. We wanted to attempt something ambitious. It was a joy to create, one of the most productive periods for us, the ideas just flowed.” ‘Is Love Enough’ sees Stone Foundation building on their growing stature but also on 22 years of experience of playing together. Having been pulled forward into the limelight by been chosen to support The Specials on a 2011 arena tour, the band has kept both grooving and growing! They have enjoyed national airplay from BBC 6 Music, BBC Radio 2 and rave reviews from a huge range of publications. Stone Foundation has played Glastonbury and sold out headline shows at London’s Shepherd’s Bush Empire and the Electric Ballroom. Last year saw two very successful support tours opening for Paul Weller’s outdoor gigs and Mavis Staples’ summer tour - they played to 20,000 people. This was followed by a 10 date headline UK tour in Autumn 2019. This album is the product of everything that has come before it, a distillation of everything that makes Stone Foundation so special. Unmissable. 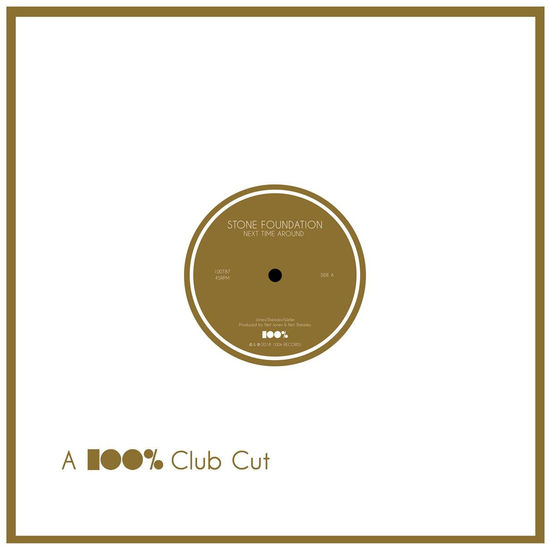 Stone Foundation
Next Time Around / Carry The News
12" Vinyl
US$12.99
Sorry Sold Out