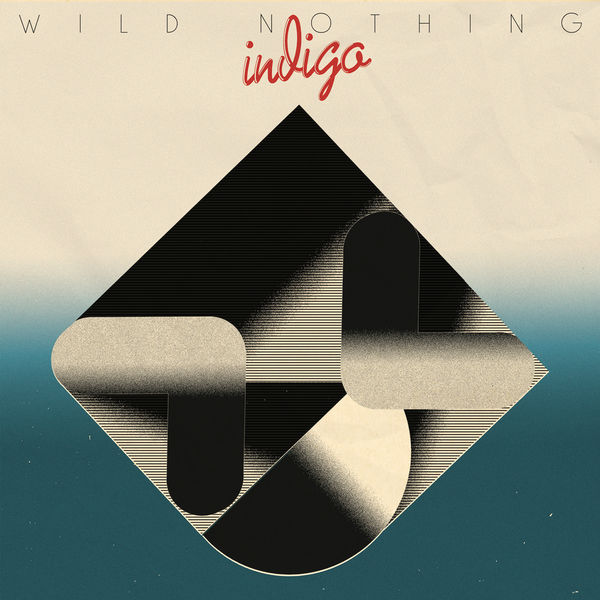 Although civilization’s transition into a cyborg world seems inevitable, there are still those who recognize the beauty and power of a human touch to complement the circumvention. Jack Tatum understands this balance, and through a decade making music as Wild Nothing he has learned to embrace both sides of that dynamic—but perhaps never as distinctly as on Indigo, the fourth Wild Nothing album. On one hand, it is a return to the fresh, transcendent sweep of his debut, 2010’s Gemini , and on the other, a culmination of heights reached, paths traveled, and lessons learned while creating the follow-ups, Nocturne and Life of Pause . Indigo finds Tatum at his most efficient, calculated, and confident—resulting in an artful blend of hi-fi humanity and technology that fires on all circuits and synapses.

To make Indigo , Tatum confronted the Man vs. Machine dichotomy by seizing on the surrounding synergy. Finding the right people to work on the album was integral, as was the proper place to record it. So, Tatum booked four days at legendary Sunset Sound’s Studio. Afterwards, producer Jorge Elbrecht (Ariel Pink, Gang Gang Dance, Japanese Breakfast) and Tatum built out the rest of the album’s sound by adding new parts and repurposing sounds from Tatum’s demos. The resulting Indigo is its own cyborg world, utilizing the artful mechanisms of human touch with the precision of technology to create the classic, pristine sound Tatum had been seeking his entire career. From the opening drum beat, chiming guitar, and sweeping synth of “Letting Go” to Tatum’s Bryan Ferry vocal turn on “Oscillation” to the ’80s-heavy blips, clicks, and strut of “Partners in Motion,” it’s clear that Indigo is at once vintage Wild Nothing and a bold, new leap into a bigger arena.

More products from Wild Nothing 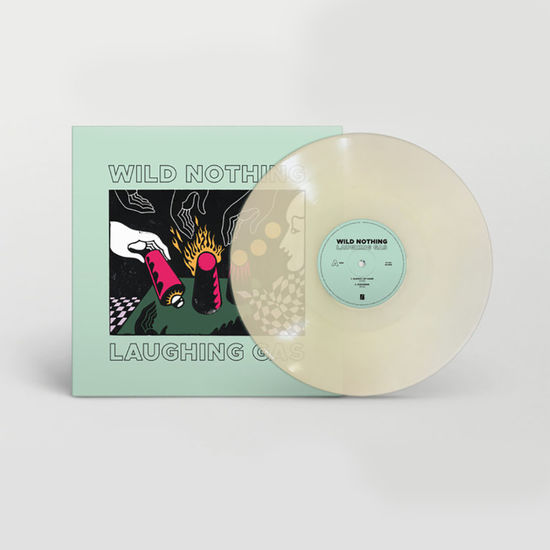