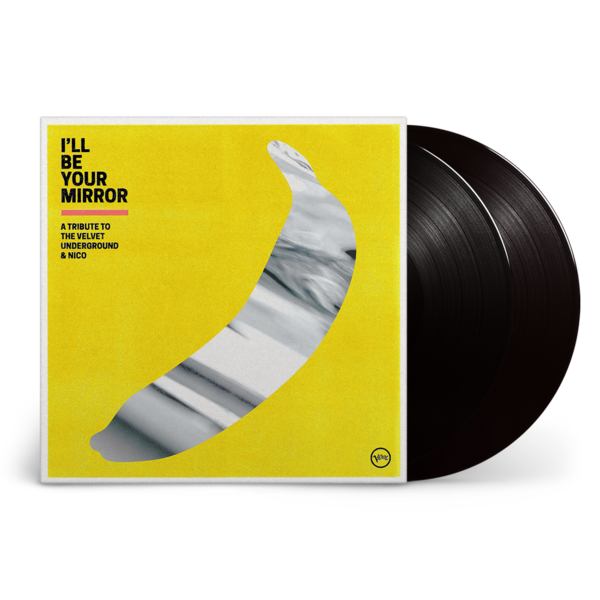 I’ll Be Your Mirror - A Tribute To The Velvet Underground & Nico: Black Vinyl 2LP 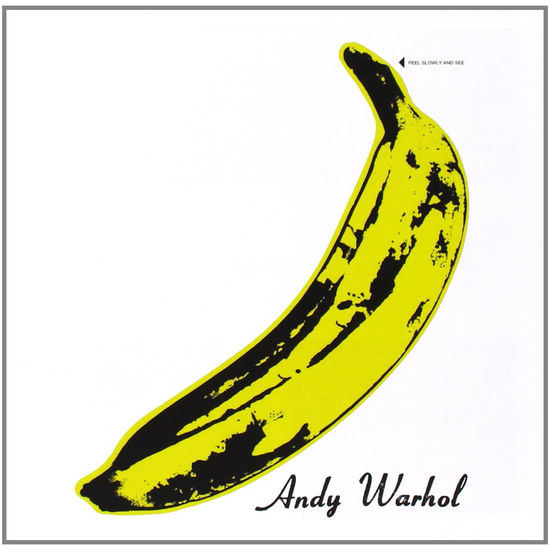 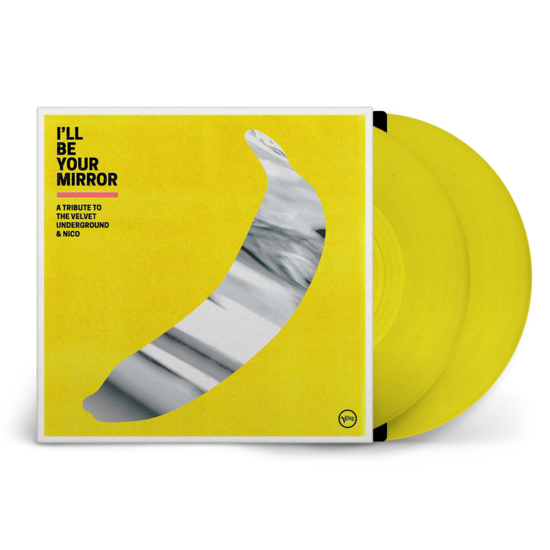