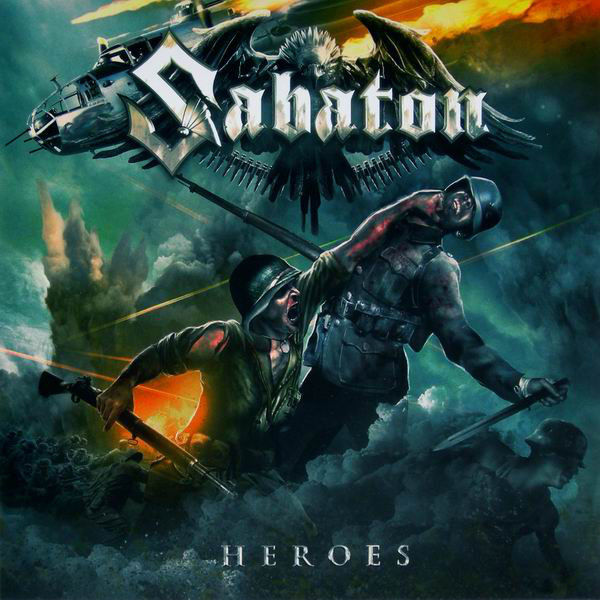 Sabaton, the Swedish heavy metal heroes, have dominated European the heavy metal circuit already for years and received prestigious awards including Metal Hammer UK's Golden Gods Award for "Best Breakthrough Artist" - had to ask themselves after successful world tour promoting their sixth and platinum selling album "Carolus Rex" (2012). Heavy metal's most enthusiastic fan legions have seen Sabaton playing huge stadiums with Iron Maiden - but also on their own as Sabaton performed their biggest show ever in Polish Przystanek Woodstock Festival in front of more than half a million fans.

After months of intense working (recording, producing and mixing) in famous Abyss-studios, the apparent answer is finally here and it is called "Heroes". Well, first of all: what could be more suitable title for Sabaton's seventh full-length studio recording? There probably isn't one. "Heroes" is once again a concept record based on different historical, 20th century wars and battles, telling fascinating stories about heroic men and women on their dangerous missions on battlefields and other belligerent locations.Music-wise, "Heroes", will strike the metal scene like a fighter aircraft from the clear sky. After serving some ultra-catchy, more traditional Sabaton epics ("No Bullets Fly","Soldier Of 3 Armies"), this Falun-quintet dives into more unprecedented territory with songs such as powerful "The Ballad Of Bull", Western-movie themed "To Hell And Back" and the guitar-driven "Resist And Bite".

As a whole, "Heroes" serves compelling mixture of epic metal anthems, carried out by ultra-powerful guitar riffs, pounding drums, catchy choruses, "rough-meets-melody" kind of vocals and incomparable solos - not forgetting totally new level of intensity and bombastic sound quality, thanks to a world-famous producer and Sabaton's long-time guardian angel Peter Tägtgren. "Heroes" definitely introduces Sabaton more varied and dynamically wider than ever before, but at the same time, fresh-sounding new record still possess every imaginable element that you may expect from these heroic northmen. 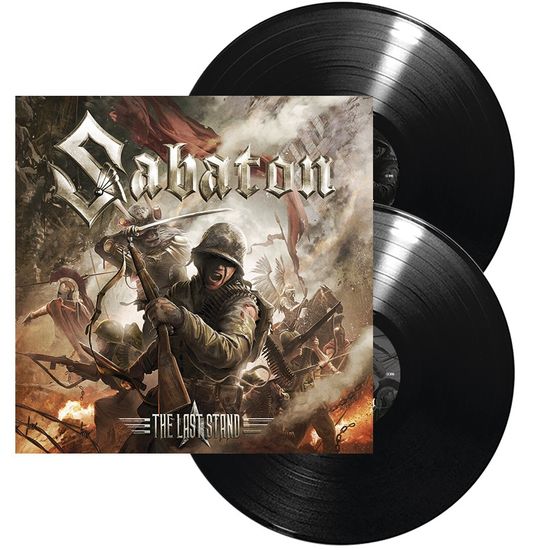