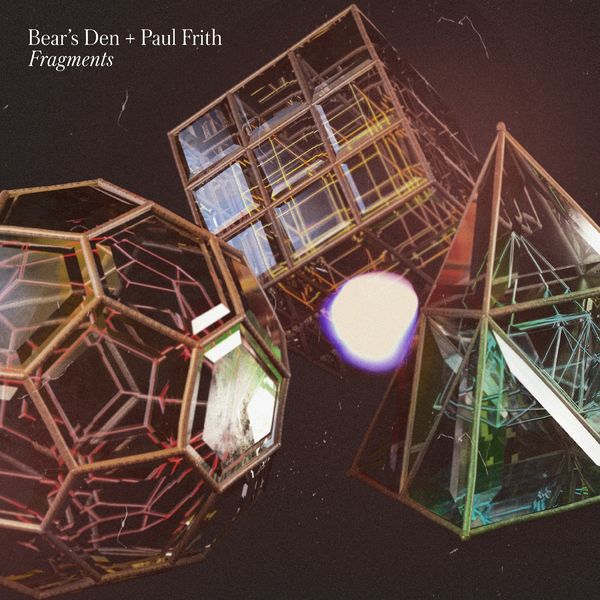 Bear's Den are beloved by their fans for the way their songs have woven themselves into the fabric of some of the most bittersweet chapters of their lives. Last April the band released their 3rd album ‘So that you might hear me’ which debuted at no. 13 in the UK charts, no. 4 in Belgium, and top 40 in Germany. Fragments is a collaboration album between Bear's Den and award winning composer Paul Frith, stemming from some live shows in 2018. Fragments sees Paul Frith rework and arrange a number of songs from the Bear’s Den catalogue with an orchestra; from adding orchestral flourishes to the originals to completely pulling apart and reimagining tracks - hence “Fragments”. 'So that you might hear me’, was the follow-up to 2016’s expansive ‘Red Earth & Pouring Rain’ which reached number six in the UK chart, and 2014’s ‘Islands’, which earned them an Ivor Novello nomination. The band have sold almost 500,000 records over the course of their career, and over 120,000 tickets across Europe which includes sold out shows at London's Roundhouse, Brixton Academy and Hammersmith Apollo, and Arena shows in Europe. Bear's Den have played festivals across the globe including Glastonbury (Other Stage), Coachella, Bonnaroo, Pinkpop, Lowlands, Reading & Leeds, Pukkelpop, Lollapalooza, and lots more. Last summer they also supported Neil Young on a run of stadium shows in Germany. 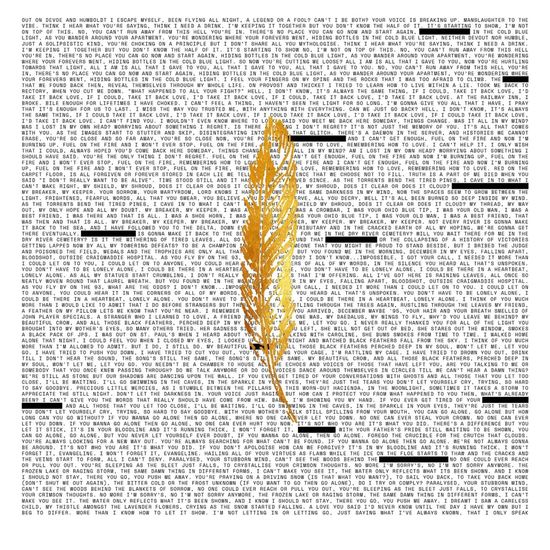 Bear's Den
So that you might hear me: Limited Gold Foil Sleeve Vinyl
Vinyl LP
US$29.99
In Stock