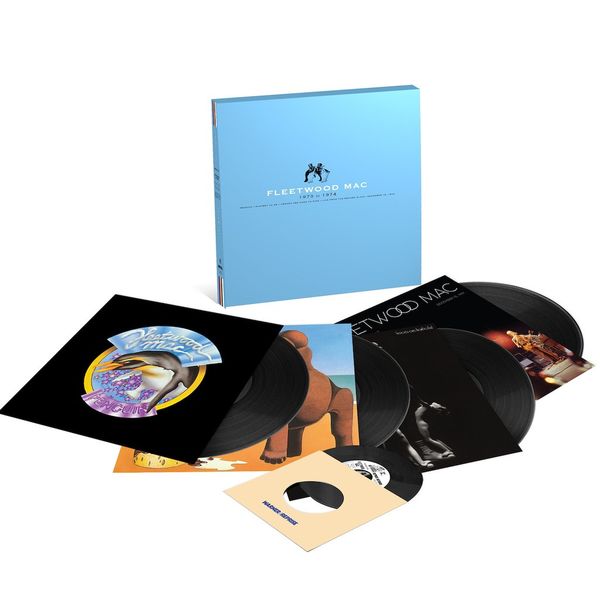 'FLEETWOOD MAC 1973-1974' follows on from 2013’s 1969-1972 vinyl boxset that continues to bring the band’s early albums back into print. + The vinyl collection includes three remastered studio albums: 'Penguin' (1973), 'Mystery To Me' (1973), and 'Heroes Are Hard To Find' (1974). The box set concludes with an unreleased recording of the band’s December 15th, 1974 concert at The Record Plant in Sausalito, California. The performance captures the band – Fleetwood, Welch and the McVies – on tour supporting their latest album, 'Heroes Are Hard To Find'. Originally, the show was simulcast on the legendary rock radio station KSAN-FM in San Francisco. For the vinyl version of this release, to ensure superb sound quality, Chris Bellman at Bernie Grundman Mastering cut the lacquers for all the albums from the original analog masters, which are pressed on 140-gram vinyl and presented in replica sleeves made to look like the original pressings. As a final touch, the set also includes a 7” single with “For Your Love” (Mono Promo Edit) on one side, and the previously unreleased “Good Things (Come To Those Who Wait)” on the flipside. The collection covers a five-year timeframe that encompasses several different band lineups, from founding members Fleetwood, Green, McVie and Spencer; to later additions like Danny Kirwan, Christine McVie, Dave Walker, Bob Welch, and Bob Weston. 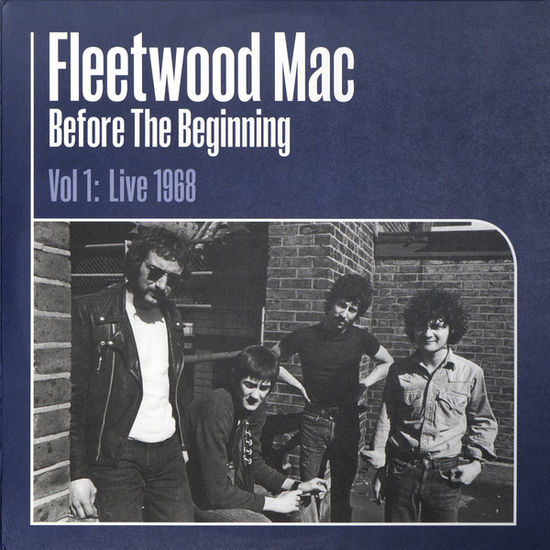 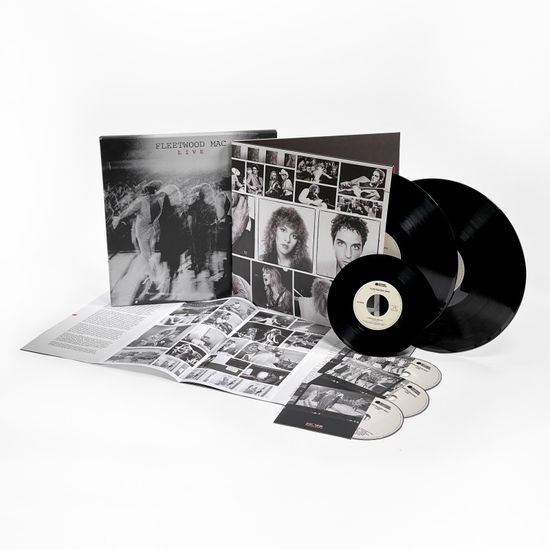 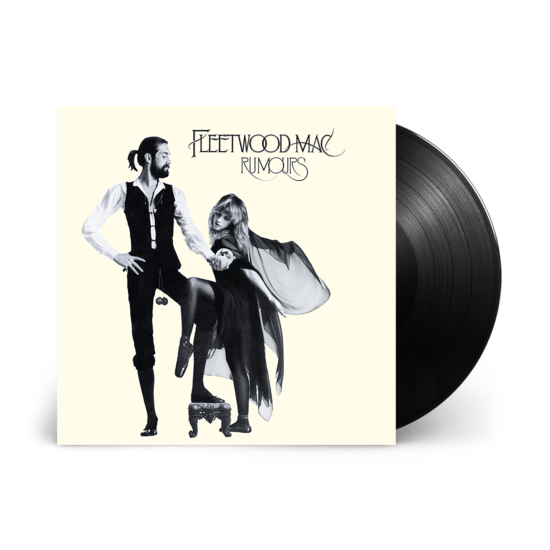 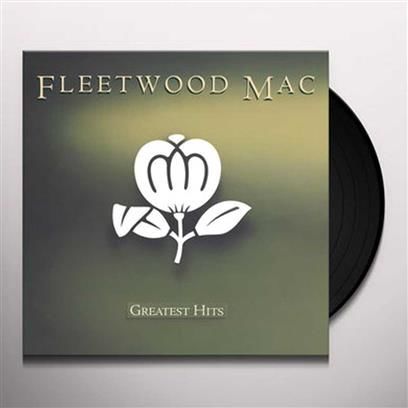