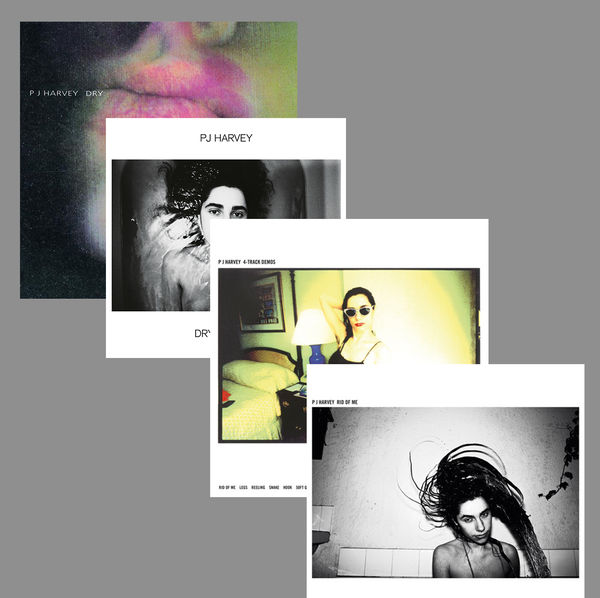 Dry Dry is the debut studio album by English singer-songwriter and musician PJ Harvey, originally released on Too Pure Records on 30 March 1992. The album was recorded at The Icehouse, a local studio in Yeovil. Critically lauded both on release and retrospectively, the album contains the singles “Dress’ and ‘Sheela-Na-Gig’ Back in print for the first time in almost 20 years, Beggars Archive on behalf of Too Pure Records is pleased to announce the re-issue of Dry on vinyl. The album was remastered by the original producer “Head” and has been replicated to the original version as much as possible. Pitchfork – “On her debut, Polly Jean Harvey matched Patti Smith’s incandescence with Bessie Smith’s lasciviousness, outplayed everyone on the British indie circuit, and became an instant star - 9.2” Dry - Demos • 1LP, 180gsm black vinyl • Full colour outer sleeve, with printed inner sleeve • Artwork includes 3 previously unreleased photos • Download card (for 16bit 44.1kHz WAV files) • Vinyl cutting by Jason Mitchell at Loud Mastering under the guidance of producer Head 11 track collection of demos of all songs from the debut studio album Dry by PJ Harvey, available for the first time since 1992, and previously unreleased as a standalone album. Features brand new artwork with previously unseen photos by Maria Mochnacz. Rid Of Me Reissue on vinyl of the first PJ Harvey studio album in the Island Records catalogue, and her second studio album. Produced by Steve Albini and originally released in May 1993, Rid Of Me features the singles ‘50ft Queenie’ and ‘Man-Size’. The album charted at number 3 in the UK. Reissue is faithful to the original recording and package, cutting by Bob Weston at Chicago Mastering under the guidance of Steve Albini. 4-Track Demos Vinyl reissue of 1993 collection of demos written and recorded at Polly Harvey’s home in 1991-1992. It includes eight demos of songs from the album, Rid of Me, released earlier in that year along with six demos of additional songs. Reissue is faithful to the original package, with vinyl cutting by Jason Mitchell at Loud Mastering. 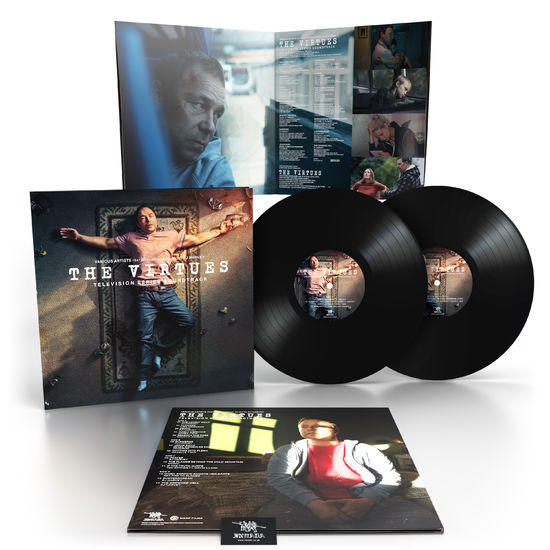 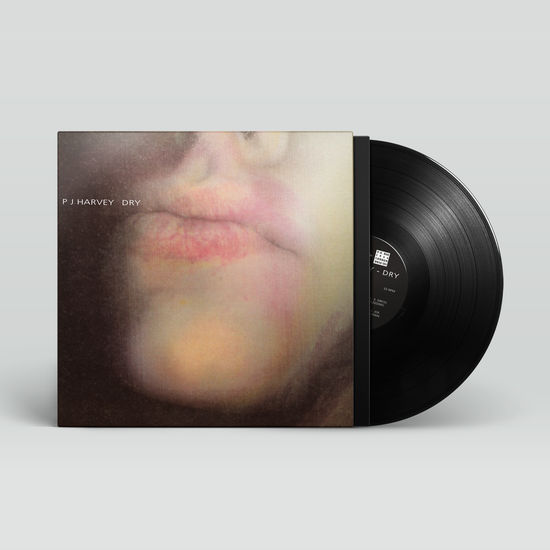 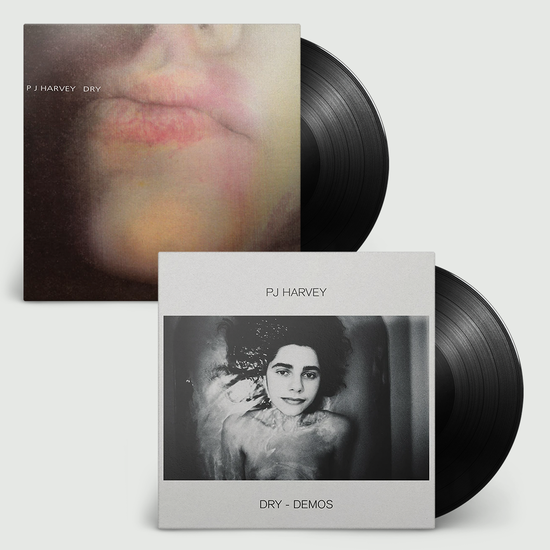 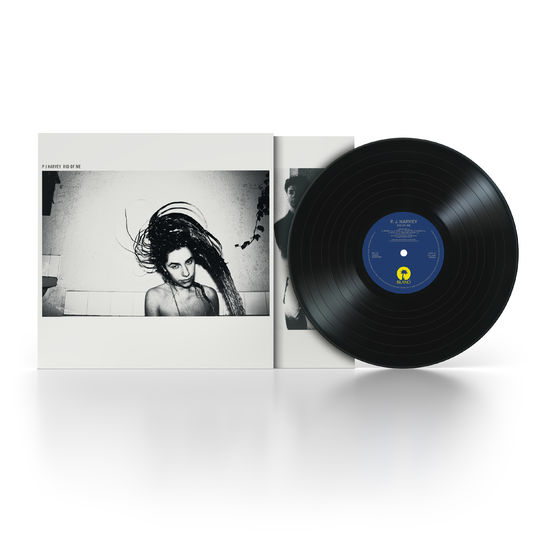 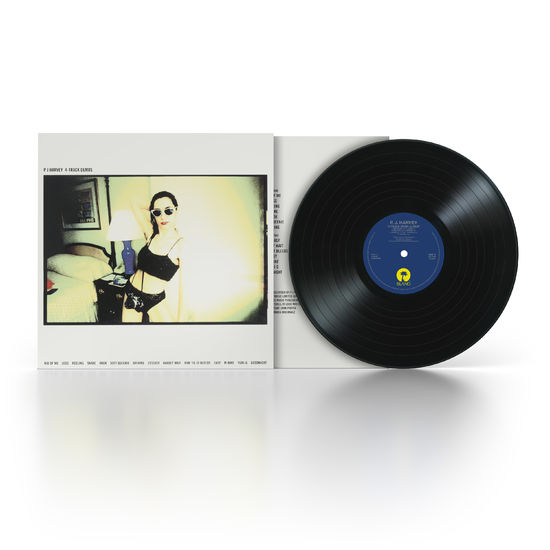 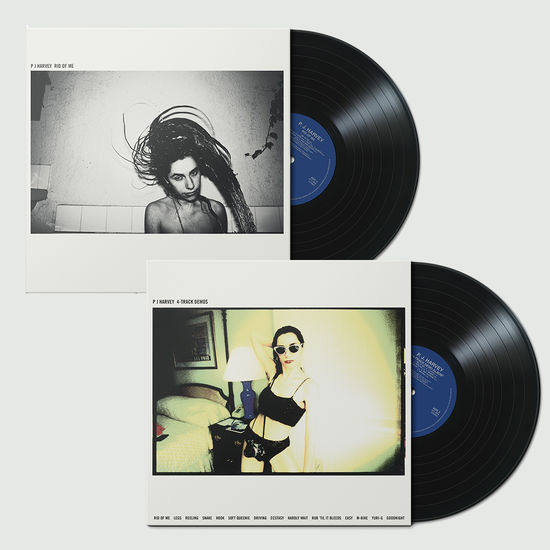