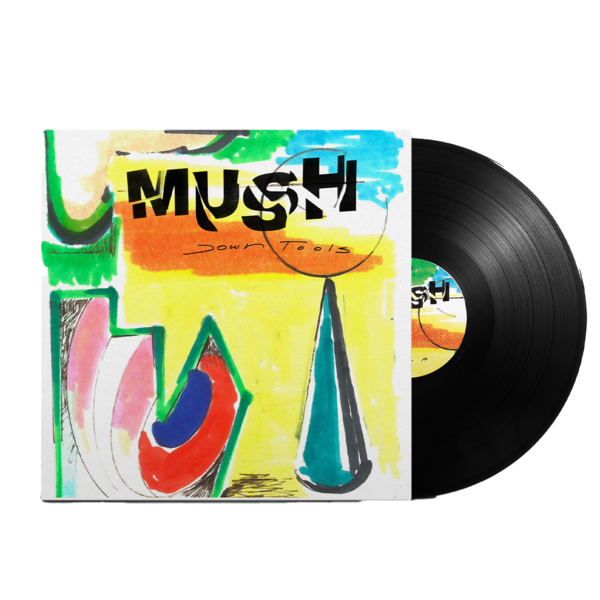 On Down Tools, this voice grows again into a more brilliantly singular sound. It sees Mush getting loose, moving away from the defined moods and textures of Lines Redacted with a musical openness, straddling genres while avoiding pastiche. Hyndman says of the lyrics on Down Tools that “there was a conscious decision to retreat further from an observational approach” with vocals being ad-libbed lending the record a more abstract feel. Hyndman continues: “this album is less dark than the previous one. The Armageddon obsession has eased, or at least the symptoms have become milder due to saturation. Musically there’s a lot more chill on the record–there’s a few more mellow tracks out there and the most astute listener may even be able to decipher some of the words, fingers crossed.”

While grief and work balance form themes on the record, Hyndman’s approach is largely made up of abstract, disconnected streams of consciousness and lines liberally taken from books, paintings, films and beyond. On Human Resources, Hyndman dramatically retells a battle he had with an HR department at a job in a David and Goliath style. The song Group Of Death, a phrase chillingly familiar to any football fan, is emblematic of the turn towards softer, more considered sounds. Hyndman says:“In my warped imagination it just sounds like a Paul McCartney song, but it won’t to others. I initially had the idea of doing a World Cup song called Group of Death, but by the time it was written nothing beyond the title had any relevance to football. Anyway, the next World Cup is in Qatar so fuck that shit.” Northern Safari meanwhile is a song about the way the North of England has been portrayed in the media and used as a mirror to reflect some of the nastier elements of what’s going on in society, in particular vox pops around Doncaster, portraying a particular narrative of the collapse of the red wall and the disgruntled ex-miners 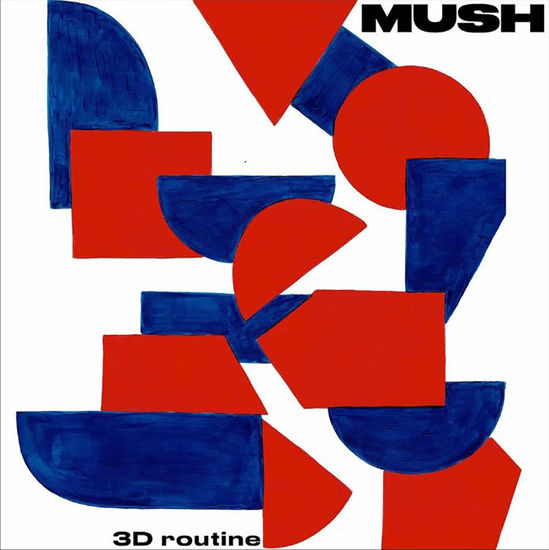 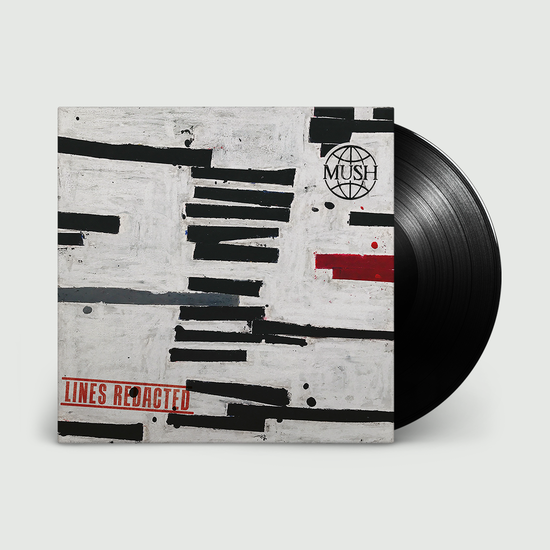