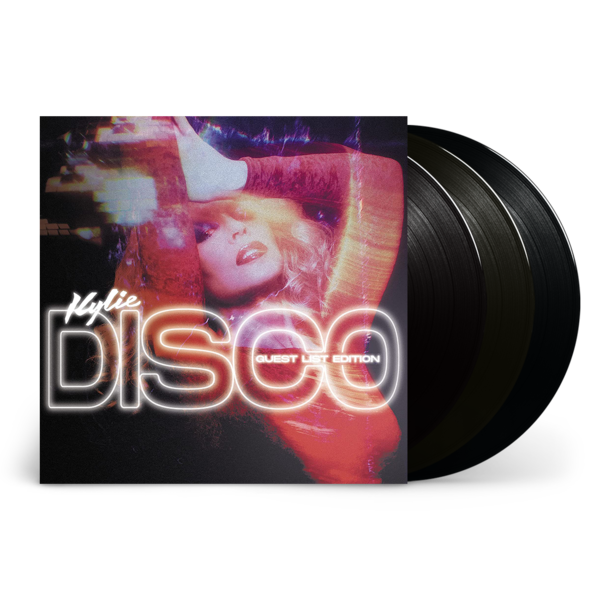 ‘DISCO’ was released in November 2020 and entered the charts at Number 1 in the UK, making it Kylie’s eighth UK Number 1 album. It is a record-breaking release for the pop icon, making Kylie the first female solo artist to claim Number 1 albums in five consecutive decades (‘80s, ‘90s, ‘00s, ‘10s, and ‘20s). ‘DISCO’ received widespread critical acclaim, deemed ‘an irresistible tonic to real life. Thank God for Kylie Minogue’ by Metro in a 5* review, ‘the ultimate rescue remedy’ by The Observer (4*) and ‘an exquisitely produced, effervescent tribute to 70s and 80s disco music and dance as escapism’ by The i (4*). For ‘DISCO’, Kylie worked with long-time collaborator Biff Standard plus Sky Adams (with whom she worked with on Golden), Teemu Brunila (David Guetta, Jason Derulo) and Maegan Cottone (Iggy Azalea, Demi Lovato), alongside others. The album was largely recorded in lockdown with each team member recording and working from a separate location, leading to Kylie having a vocal engineering credit on all but two of the sixteen tracks on the record. 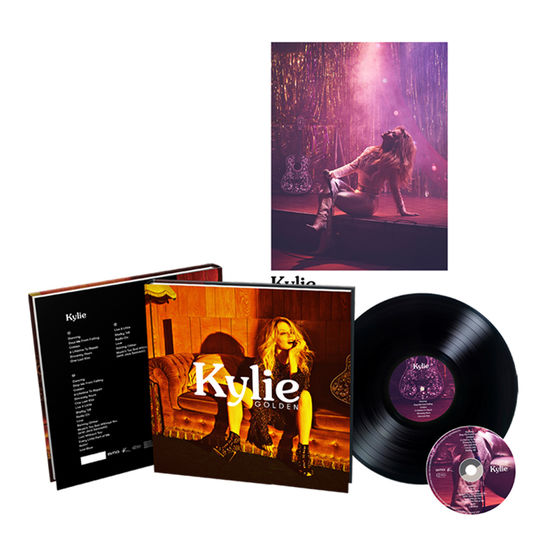 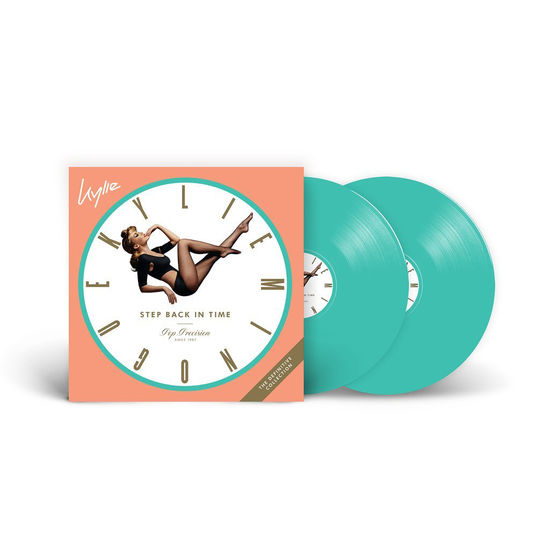 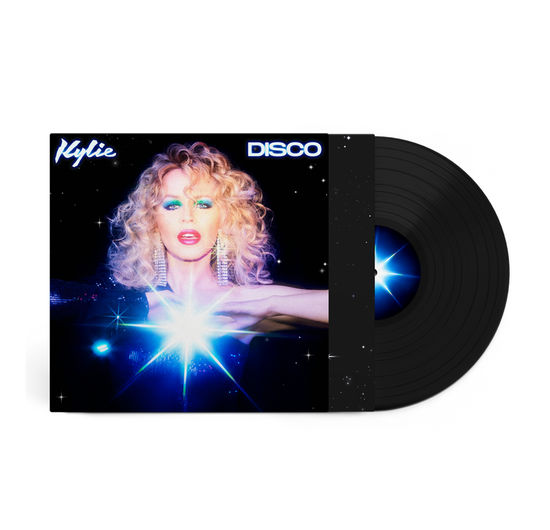 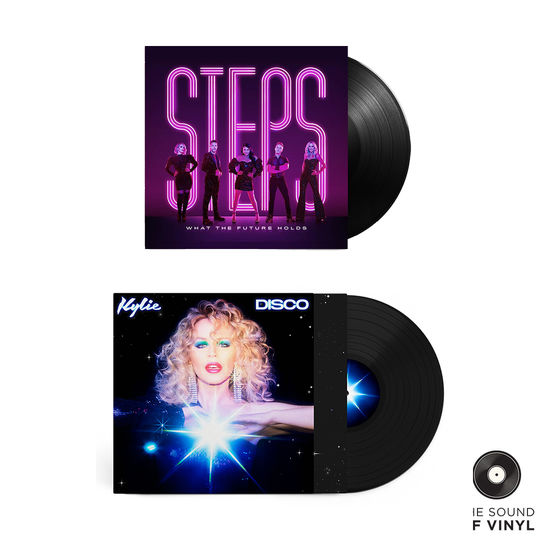 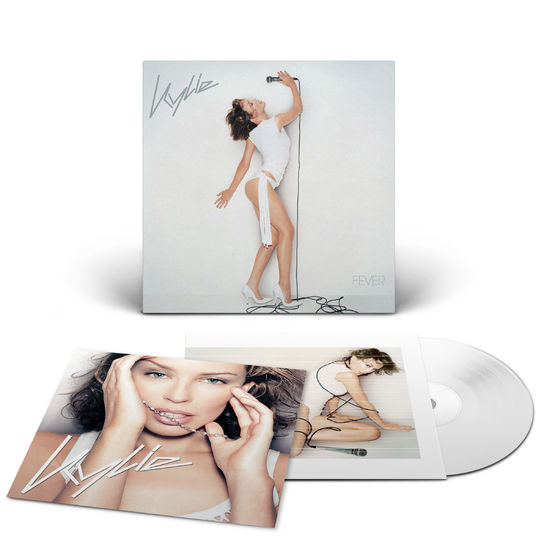 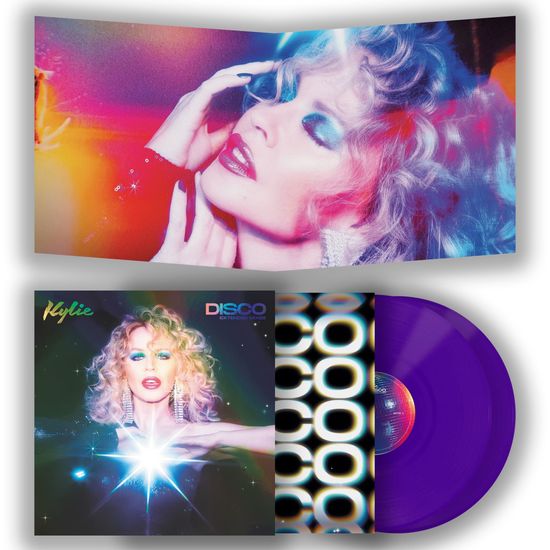