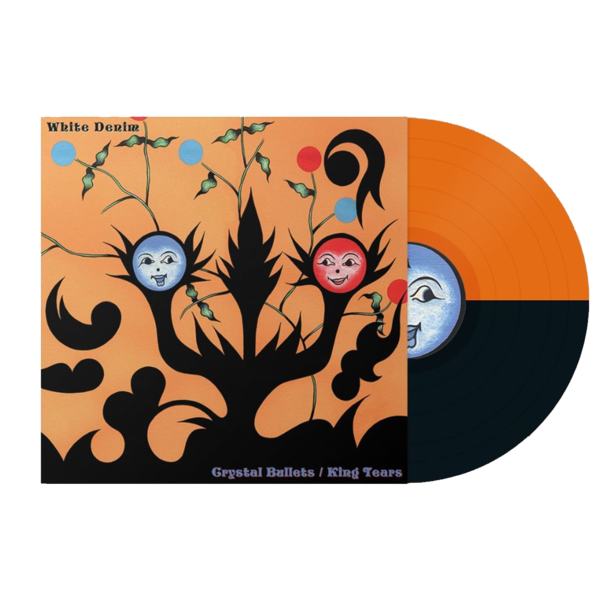 As if the return of White Denim wasn't enough to get you hot under the collar, “The last great Rock’n’Roll band” (The Guardian) deliver not just two new cuts, but an entire untitled LP. This is it.

Having released 10 albums since their debut in 2008, it’s hard to believe that ‘Crystal Bullets b/w King Tears’ is the first ever 12” single from “The last great Rock’n’Roll band” (The Guardian).

‘Crystal Bullets’ was inspired by the groove of the great Bernard Purdie and the signature chopped and screwed production techniques of Houston, Texas’ late great DJ Screw. The final minute features the most sublime harmonised sax solo you’ll ever hear, leaving you wishing this was more than just a 2 track 12”…

White Denim have long pulled hard at the parameters of rock & roll, admitting garage punk, soul, psychedelic boogie, prog, jazz and country blues while holding onto its vital goodtime core, and their up-tempo drive has produced a body of work defined as much by stellar musicianship as off-the-chain exhilaration. Energy and adventurism have always been paramount. 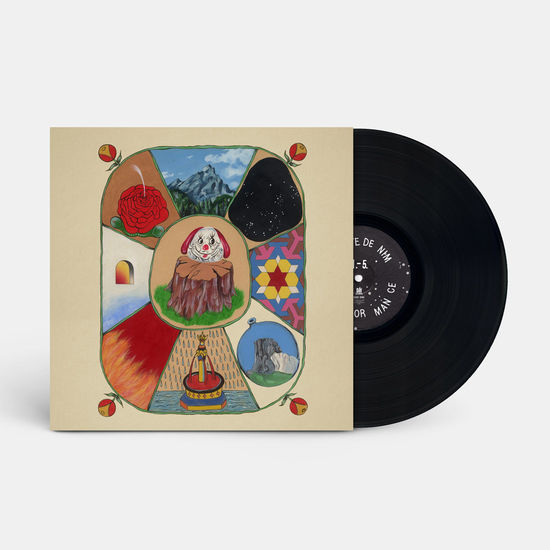 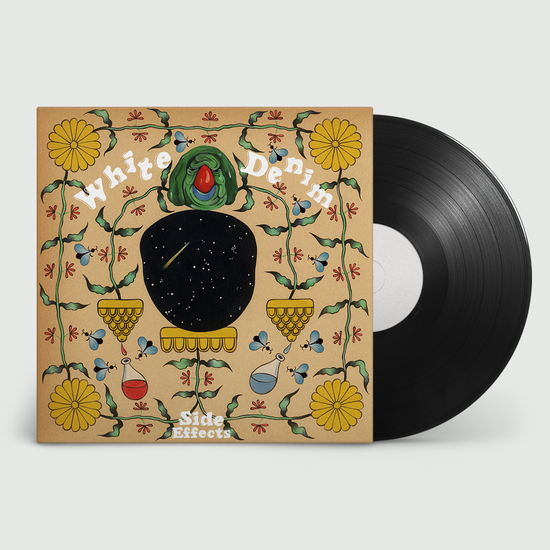 White Denim
Side Effects
Vinyl LP
US$23.99
In Stock 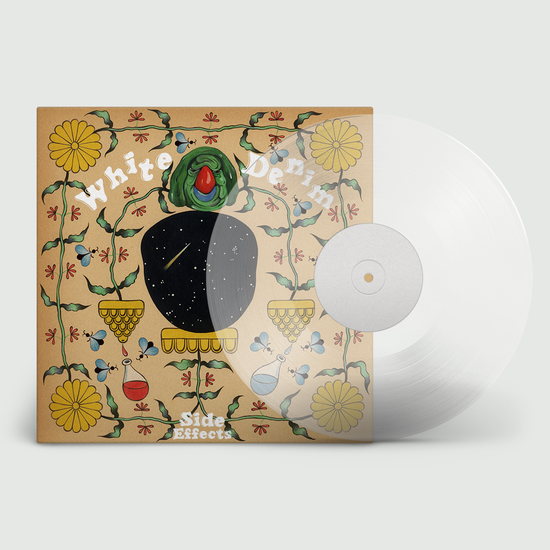 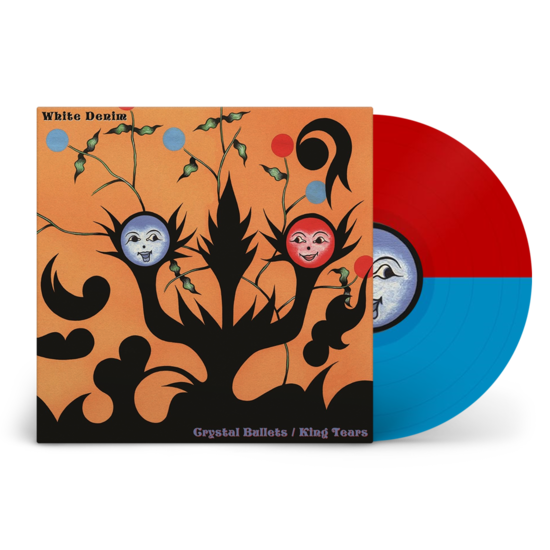