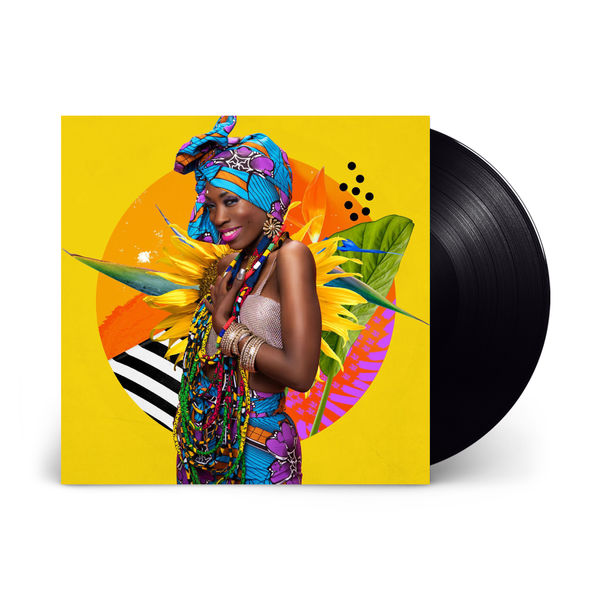 For her forthcoming album Colour My Life, Heather Small, has teamed up with award-winning producer Rupert Christie and the London Metropolitan Orchestra to reimagine all of her Top 10 hits from both her career with M People as well as her solo material. There's also brand new music, in the form of the beautiful rendition of Paul Weller’s ‘You Do Something To Me’ to her super catchy uptempo lead single ‘Love Me or Not’.

Heather Small, one of the most distinctive British female vocalists began her pop career as a teenager in Hot House, before becoming the voice of M People, one of the world's biggest dance acts which went on to sell tens of millions of albums worldwide, winning numerous Brits and a Mercury along the way. She launched her solo career at the turn of the millennium with Proud, which has gone on to be a timeless classic for all ages, featuring in theme songs for The Oprah Winfrey Show, Queer As Folk as well as performing at London’s 2012 Olympics.

The new album features orchestral versions of all of the UK Top 10 hits; Moving on Up, How Can I Love You More, Search For The Hero, One Night in Heaven, Don’t Look Any Further as well as the title track Colour My Life.

In keeping with the album title, there will be bright bold creative content to launch the album pre-order campaign and new single on the 19th of April. The video for the lead single ‘Love Me or Not’ will drop mid-May. Throughout the pre-order campaign, Heather will be doing select pieces of promo, such as the 2 hr radio special ‘Moving on Up’ on Bauer and performing live at numerous British Festivals, such as The Isle of Wight Festival (Broadcast on Sky Arts) Around the July release date there will be TV/Radio performances as well as a digital and social media campaign. Heather will tour with the orchestra in the Autumn.