Chocolate City is the third album by the George Clinton led funk band Parliament, released in 1975. It was a “tribute to Washington D.C.”, where the group had been particularly popular. The album’s cover includes images of the United States Capitol, the Washington Monument, and the Lincoln Memorial in the form of a chocolate medallion, as well as sticker labeled “Washington DC”. The album was very popular in that city, selling 150,000 copies there.

Chocolate City features the classic P-Funk lineup with George Clinton, Bootsy Collins, Bernie Worrell, and Eddie Hazel. The Brecker Brothers, Michael and Randy, joined the band as did vocalist Glenn Goins. Prakash John plays bass on several tracks. This album also marks the beginning of the pivotal songwriting team of George Clinton, Bootsy Collins, and Bernie Worrell, a partnership that would last until the 1978.

The album is full of the uptempo funk that the band would be known for as well as the vocal harmonies of The Parliaments. “Let Me Be” draws on jazz as well as gospel influences. “Together” is a remake of “Together in Heaven” by Bootsy, Phelps, and Gary. Glen Goins makes his debut P. Funk performance on “Big Footin'”. 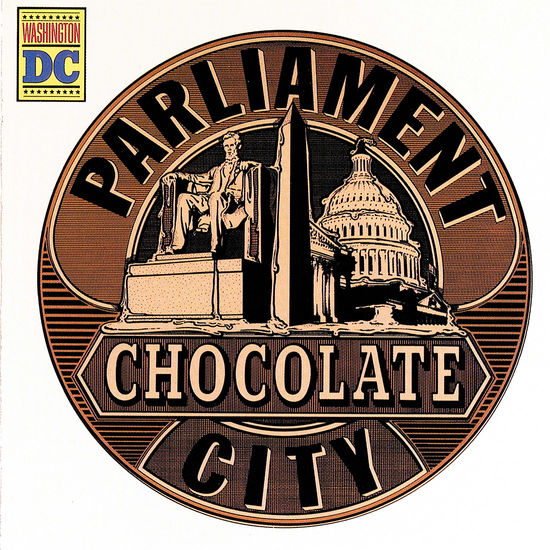 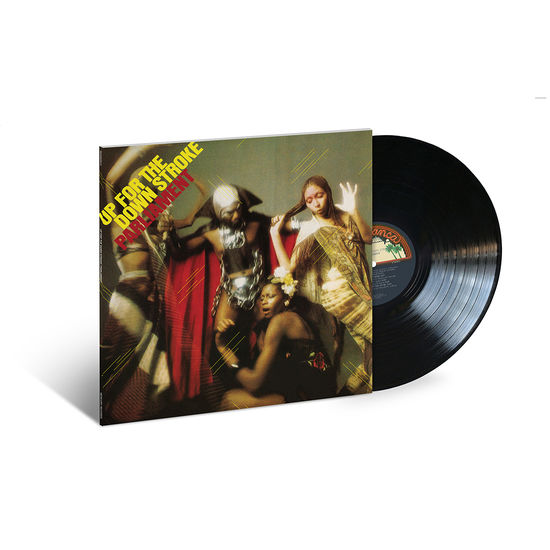 Parliament
Up For The Down Stroke
Vinyl LP
US$21.99
Sorry Sold Out 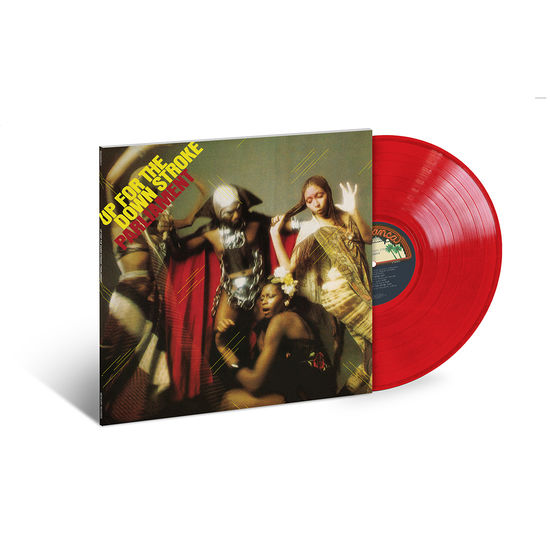 Parliament
Up For The Down Stroke: Exclusive Translucent Red Coloured Vinyl
Vinyl LP
US$28.99
Pre-Order