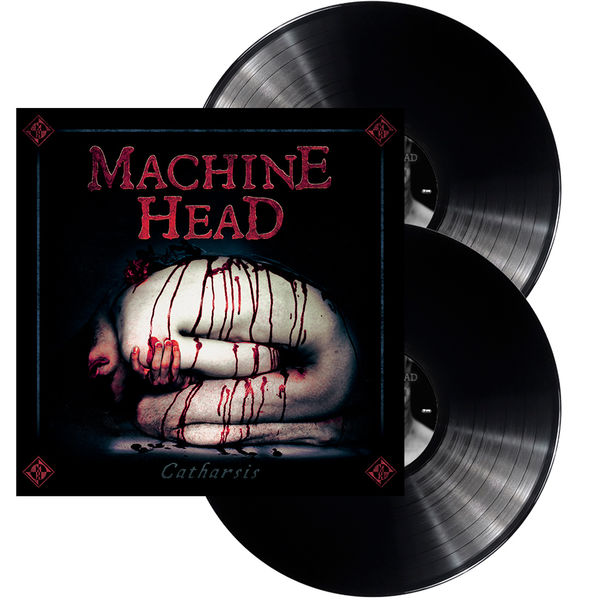 If heavy music stands for anything, it’s freedom. Formed in Oakland, California in 1991, Machine Head have forged a formidable reputation and huge global fan base by never surrendering their artistic liberty or compromising their belief in the power of heaviness. Exploding into the consciousness of metalheads worldwide with their seminal 1994 debut album ‘Burn My Eyes’, the band led by singer/guitarist Robb Flynn have consistently raged against the grain, producing a steady stream of lead-heavy but fiendishly inventive modern metal records that have both defined and redefined the sound of metal in the 21st century.

Recent years have seen Machine Head gaining momentum and confidence. The arrival of bassist Jared McEachern, the release of 2014’s universally lauded ‘Bloodstone And Diamonds’ album and the subsequent birth of Machine Head’s An Evening With… shows – several hours of Machine Head, no support band, guaranteed fan satisfaction! – have all added fuel to the band’s already blazing fire, and 2018 promises to be their biggest and best year yet, starting with the release of long-awaited ninth album ‘Catharsis’.

Offering vast quantities of style and substance, Catharsis is a 75-minute, 15-track eruption of pain and fury, hope and joy, melody and savagery. By far the most hard-hitting album Machine Head have ever made, both musically and lyrically, it sustains their long tradition of writing songs about the real world and the authentic, heartfelt emotions that define the human condition. Instant classics like the thunderous, riff-driven Beyond The Pale, the lurching grooves and gutter poetry of Triple Beam and the grinding psychedelia of Kaleidoscope are among the most evocative and powerful that Flynn and his band mates have penned to date, while snarling, thrash’n’roll bruisers like California Bleeding and the Lemmy-saluting Razorblade Smile revel in Machine Head’s thuggish, obnoxious side. All human life is here, expressed with maximum honesty and brute force.

Notorious in recent times for following their own defiant and idiosyncratic path, Machine Head are both godfathers of the modern metal realm and instinctive outsiders, ploughing their own unique furrow. Catharsis once again highlights the intense individuality that has long set the band apart from the crowd, not least through the album’s overwhelming sense of collective chemistry and shared adrenalin: this is a real, living, breathing and hard-working heavy metal band. 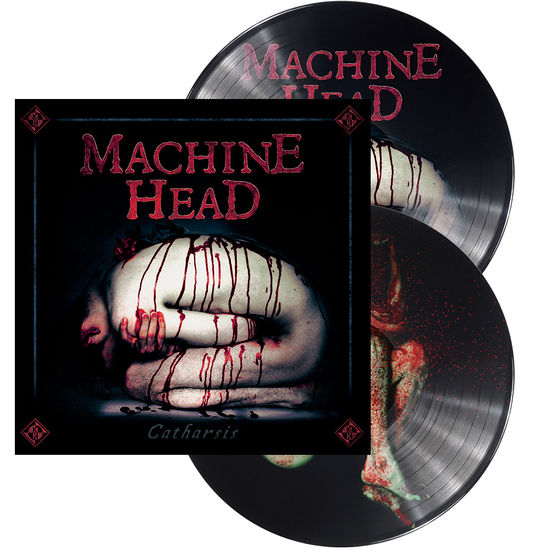 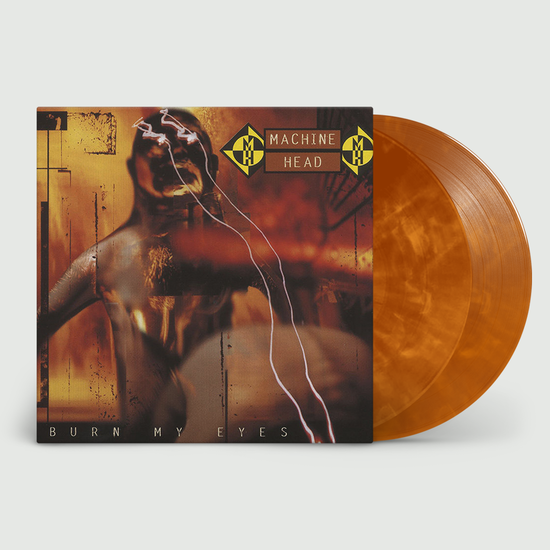