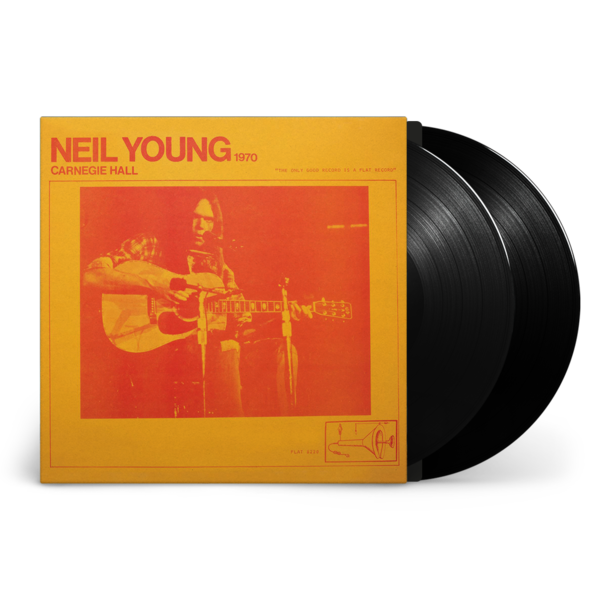 1st October sees the release of the Neil Young ‘Carnegie Hall 1970’. Young has selected this concert he played at New York’s Carnegie Hall on December 4th, 1970 as the inaugural release from his Official Bootleg series. The show rounded off a seminal year for Young who had released the ‘After The Gold Rush’ record just 3 months earlier in September which followed on from the ‘Déjà Vu’ album he recorded as part of Crosby, Still, Nash & Young in March of the same year. This show is a never before heard recording with Young playing solo on vocals, acoustic guitar, piano and harmonica. Young played two solo acoustic shows at Carnegie Hall that week. “Listening to existing bootlegs, it seems that all the bootleggers got the second Carnegie Hall show,” Young writes on the Neil Young Archives. “There was one at 8:00 pm and one at midnight [about 27 hours later]. No one got that first one — the first time I walked onstage at Carnegie Hall, blowing my own 25-year-old mind.” Change happens fast. At Carnegie Hall, I hear myself doing a new song, one about my ranch I had just moved to – ‘Old Man.’ Time flies. 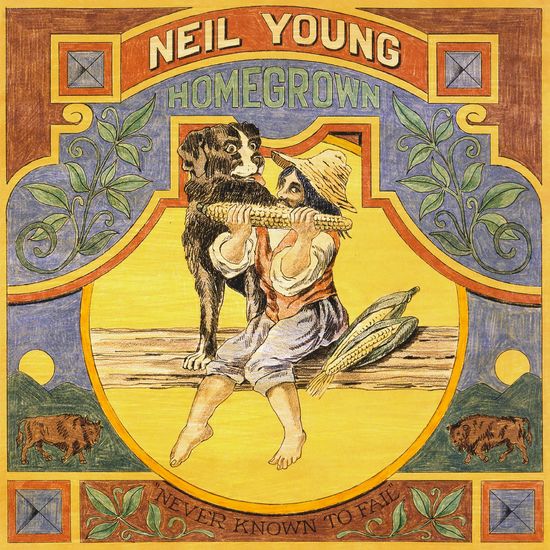 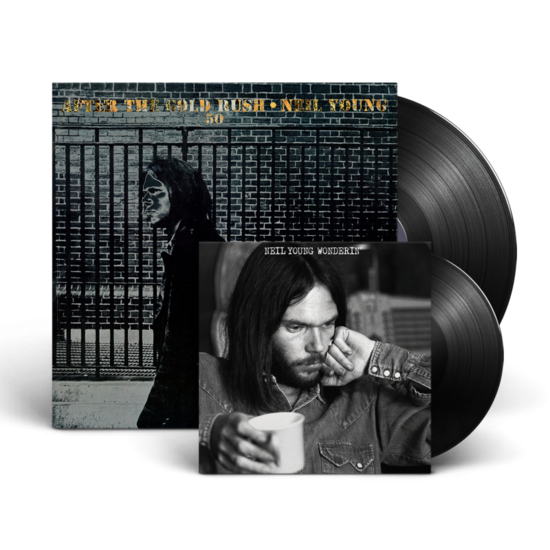 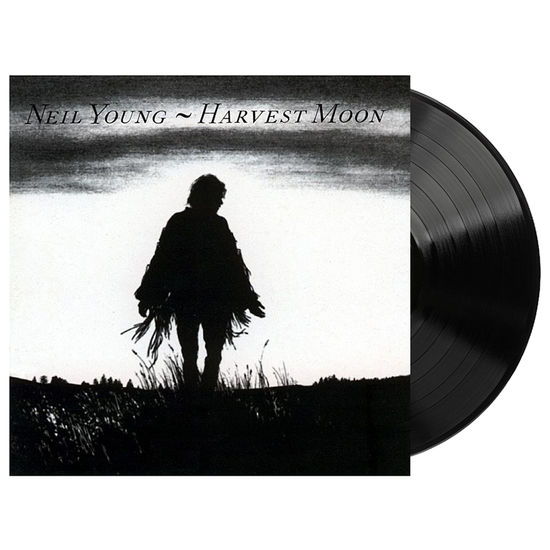