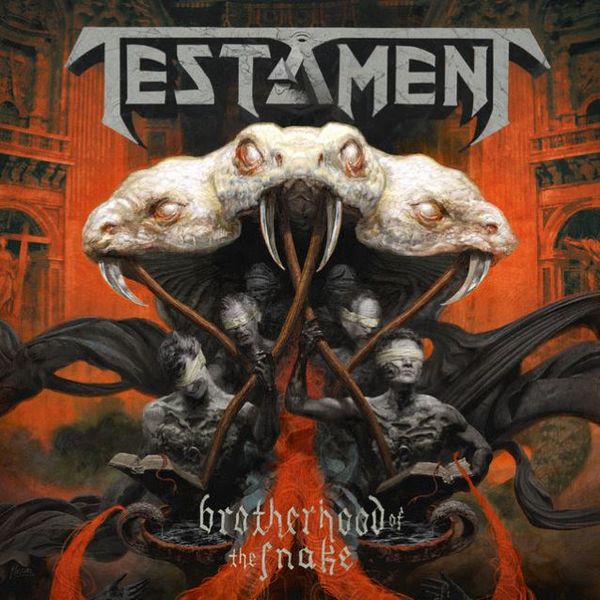 Brotherhood Of The Snake: Special Edition 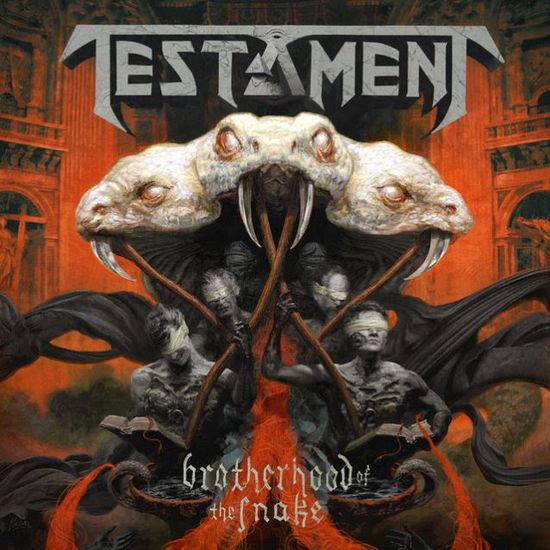 Testament
Brotherhood Of The Snake
Double Vinyl LP
US$21.99
Sorry Sold Out 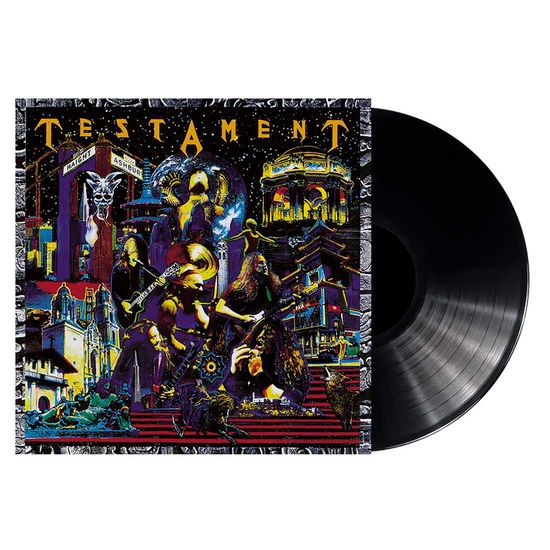 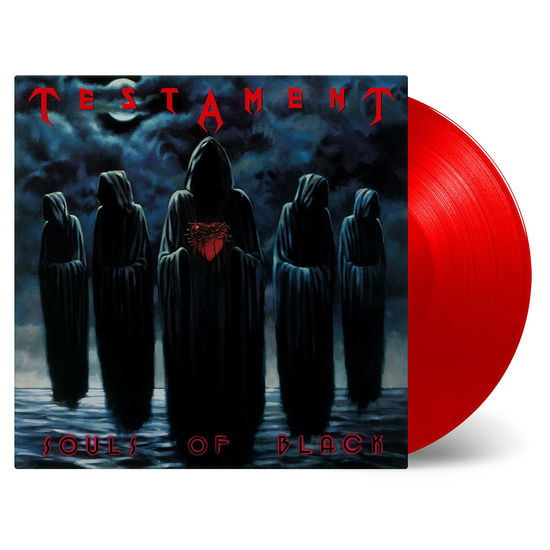 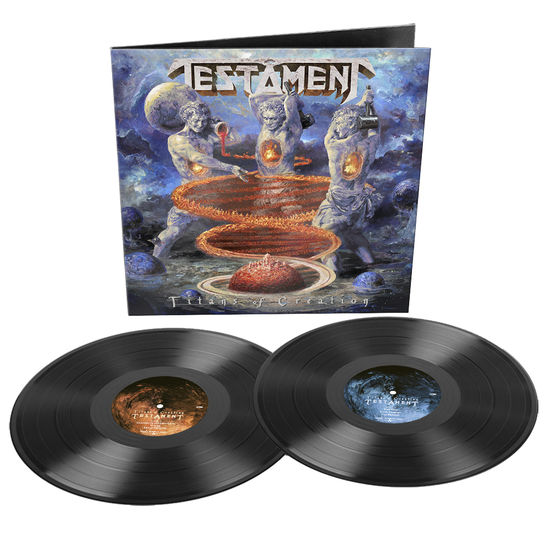