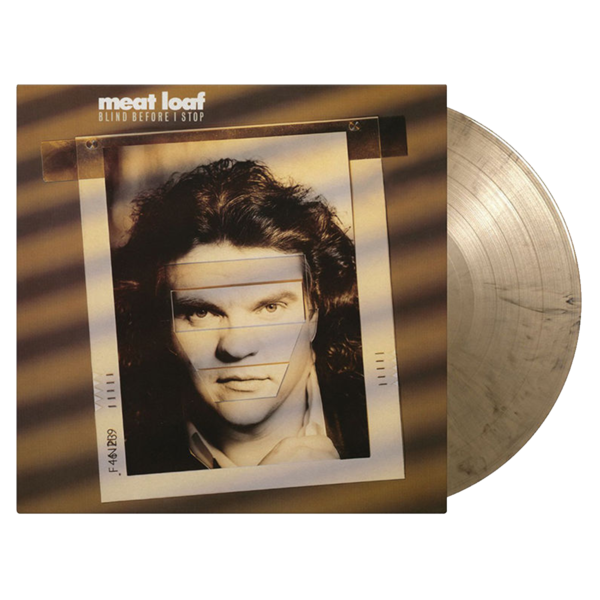 180 gram audiophile vinyl Includes insert with song lyrics Featuring the singles “Special Girl”, “Rock 'n' Roll Mercenaries” (with John Parr), “Getting Away With Murder”, “Blind Before I Stop” a.o. 35TH Anniversary Edition Limited edition of 2000 individually numbered copies on gold & black marbled vinyl Can you believe Meat Loaf's fifth studio album Blind Before I Stop turns 35 years old? Produced in Germany and released in 1986, this was his first album on which he fully embraced the sound of the 80's. Meat Loaf co-wrote three of the songs on the album. Two of them, the title track “Blind Before I Stop” and “Rock 'n' Roll Mercenaries (with John Parr)”, were released as singles and charted in the UK. The latter was only performed live as a duo once, as Meat Loaf failed to introduce Parr onto the stage during a show in London, and the two never spoke again. A third single, “Special Girl”, became a modest hit in the USA and Canada. To celebrate its 35th birthday, we're releasing the album as a limited edition of 2000 individually numbered copies on gold and black marbled vinyl. The package includes an insert with song lyrics. 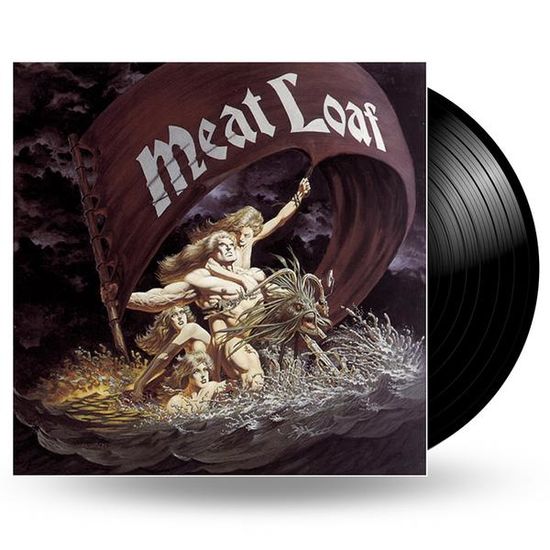 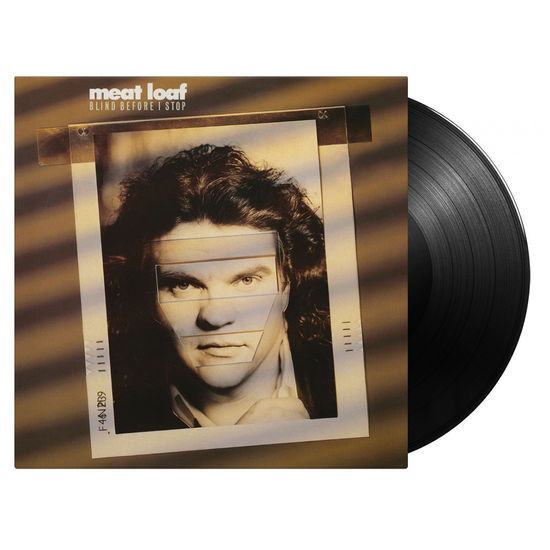 Meat Loaf
Blind Before I Stop: Vinyl LP
Vinyl LP
US$33.99
In Stock 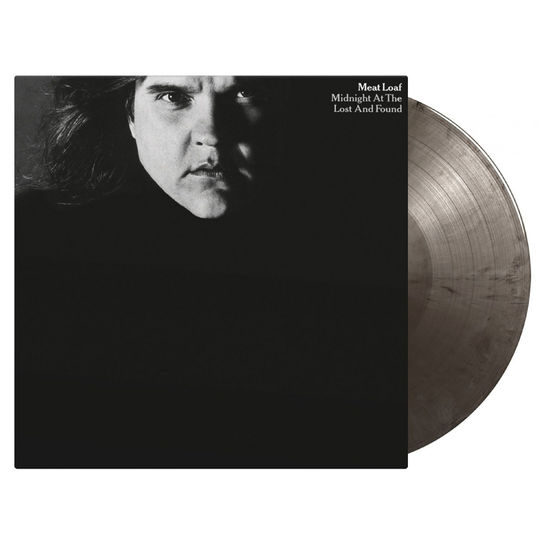