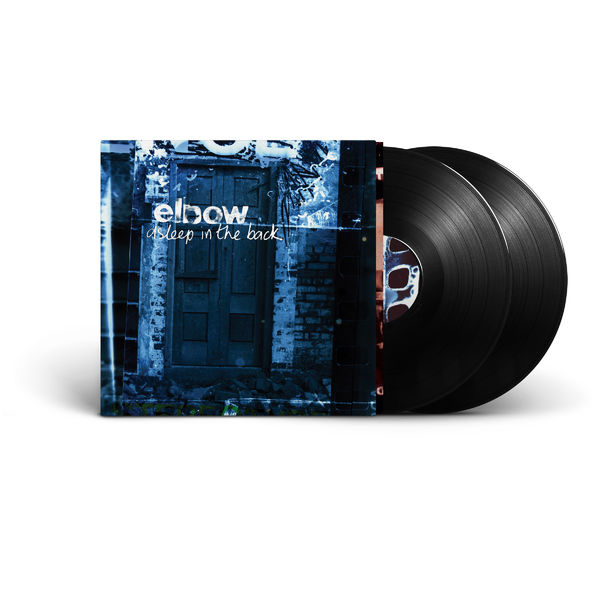 Asleep In The Back: Vinyl Reissue

Elbow
Giants Of All Sizes Heavyweight Black Vinyl
Vinyl LP
US$20.99
In Stock 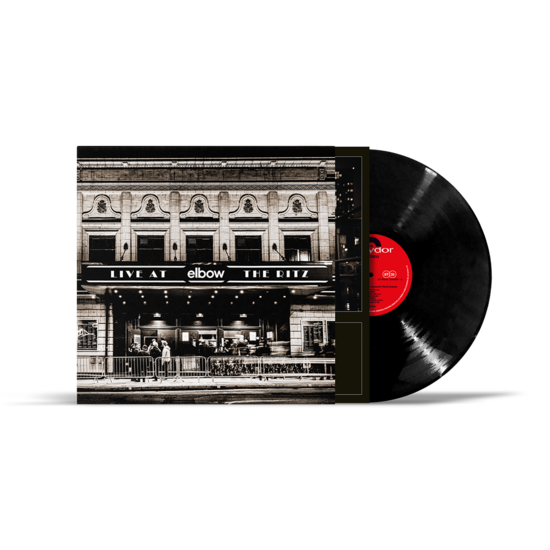 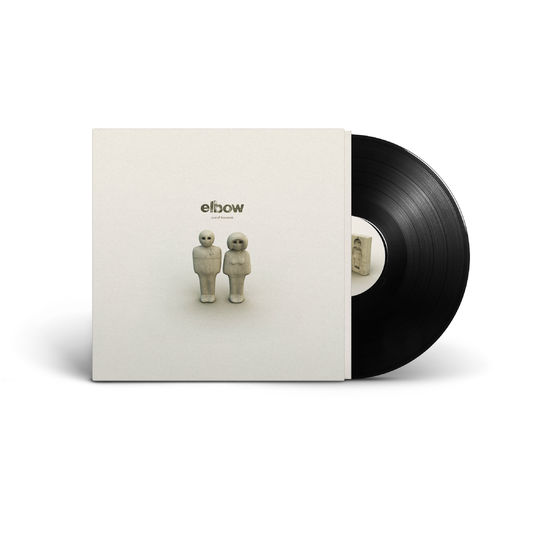 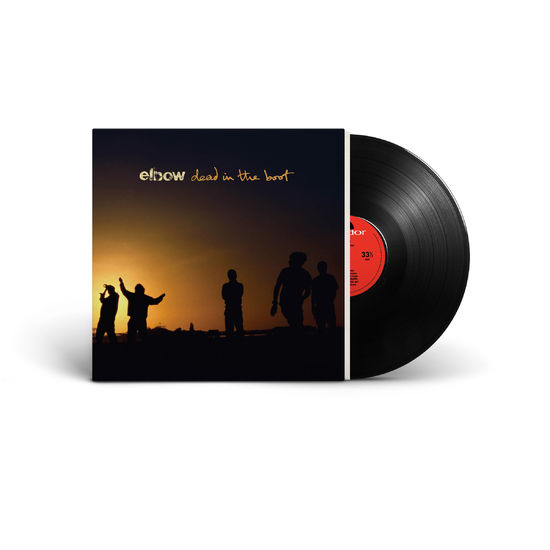 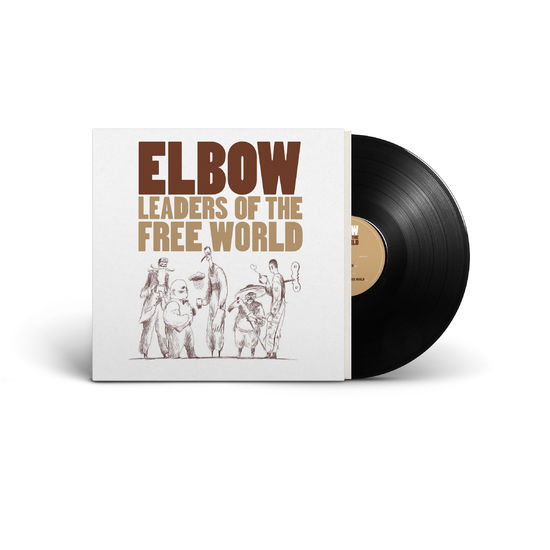 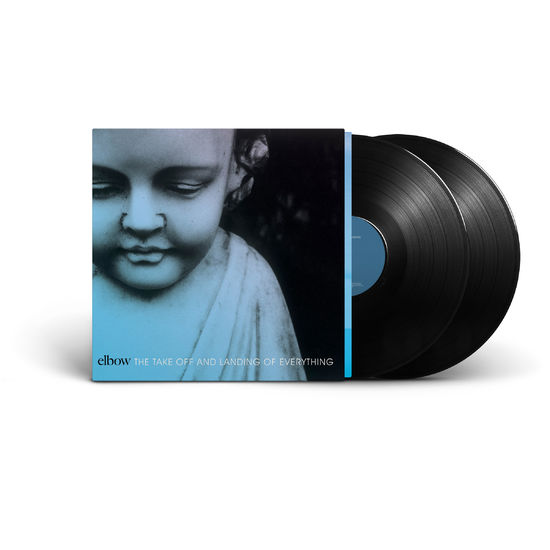 Elbow
The Take Off And Landing Of Everything: Vinyl Reissue
Double Vinyl LP
US$27.99
In Stock 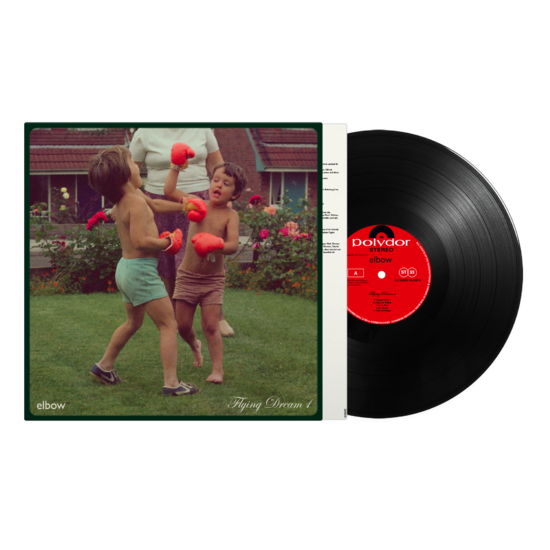 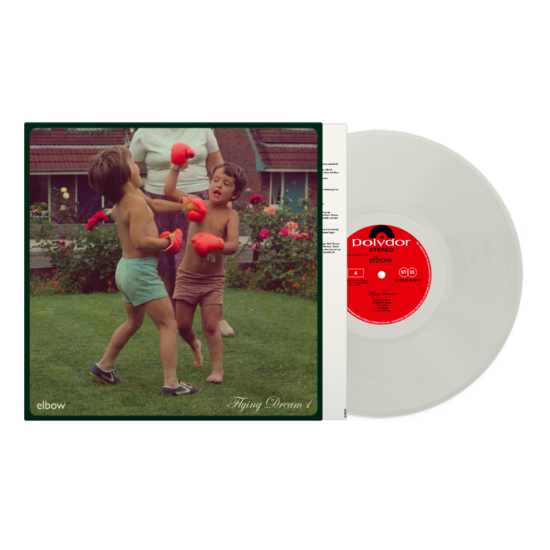