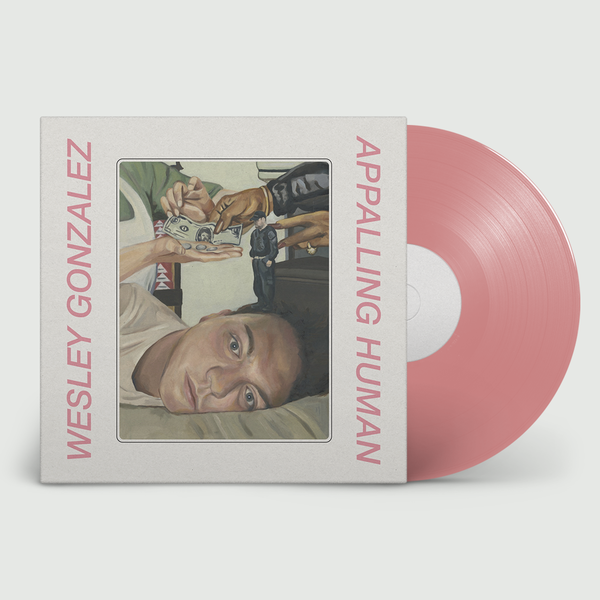 Wesley Gonzalez, DIY indie punk's enfant terrible turned pop sophisticate, returns today with new single Change - the first look at what is to come from his upcoming second album "Appalling Human" (Moshi Moshi Records, June 12). Ironically a more accomplished record than his 2017 debut “Excellent Musician", here Gonzalez makes full use of a lithe band armed with an orgy of high-end synthesizers, all mixed for the dancefloor by James Greenwood (Ghost Culture, Daniel Avery, Kelly Lee Owens). Both its sound and emotional clout are huge. "The point of this record," Gonzalez explains, "Was that it was 'post-therapy'. 'Excellent Musician' was the 'pre-therapy' album and I wanted to get started on the next one straight away, so we recorded it and then other personal stuff got in the way." It is the sound of a twenty-nine-year-old getting a handle on his life and learning to cope, even as a long-running love affair buckles, becoming psychic collateral in a family bust-up. An arch and confessional lyricist, Gonzalez continues, "This song [Changes] had the most transformation from beginning to end. It started life as an experiment after listening to a lot of Ghanaian house music, I wanted to write something upbeat. At the time I wrote it I found myself at pivotal moment of change and saw that in others around me, one of my best friends had gone through an intervention and it had made me question aspects of my life. I thought about how scared I would be if I gave all my crutches up. I wanted to be reassuring to someone when I also felt in need of reassurance, so this was my song for him." Along with therapy, taking better care of himself and a switch from guitars to learning and writing on piano, it was the choice of people to work with that helped him into this new creative phase.The new line up around Wesley was completed by the bassist Joe Chilton, singer Rose Dougal, drummer Bobby Voltaire and Callum Duffy on synths. They'd sit back and accommodate his demanding notion of how things should sound. As the new way of working unblocked Gonzalez' creativity on the first record, so too did new listening lead to stepping up his ambition for the scope and sound of its follow-up. He was going in for work each day at a Soho record shop, wanting to throw himself into traffic, then patching himself up with music. "I was listening to loads of house music, hip hop, soul and funk. The more dance music you listen to, the more you go like 'Oh, it's OK not to be dreary the entire time.'" Despite all the electronic prostheses that grace his solo project, at the heart of his music there is a depth to the song writing and a singular character to it. There's an eccentricity somewhat akin to Harry Nilsson, or Andy Partridge of XTC, and a kind of melancholy (lost)innocence. His sensitive feel for characters and situations is simply unparalleled in his peer group. It's a depth that becomes more and more apparent with each release. 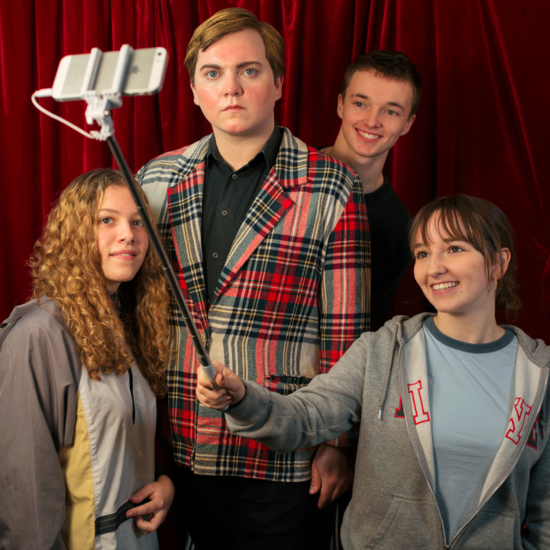