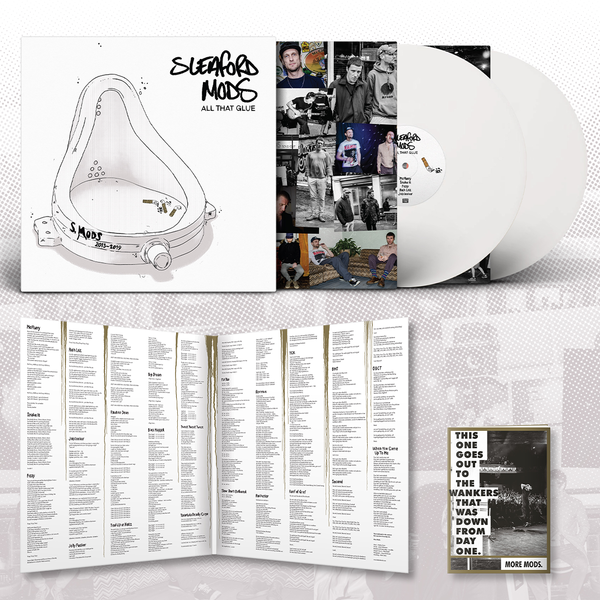 Jason Williamson and Andrew Fearn stepped out of 2019 with a Top Ten album under their belt, Eton Alive, their biggest sold out tour to date and the swagger of a band that have never been more relevant, topically challenging and downright entertaining. Sleaford Mods are set to continue their onslaught into 2020 with the release of All That Glue, a collection of songs spanning the last seven years of the bands career; an array of crowd pleasers, B sides, unheard tracks and rarities for fans and the curious, released via Rough Trade. Over the past few years Sleaford Mods have become one of the most intractable British pop stories. One of its best. Their music is drawn at a flawless fault-line of anger, tenderness and humour, a triumvirate of raw energy which frequently jostles in the space of a cadence for supremacy. On record you can hear their sinews, live you can touch their veins. Ahead of All That Glue's release the band will be making available fan favourite Jobseeker for the first time. In addition, footage from the duo's acclaimed sell out show last year at the Eventim Apollo, will be released for the first time and kicks off with an incendiary performance of Tweet Tweet Tweet. Limited edition independent store-only double white vinyl includes a 16-page A5 booklet - a précis in the inimitable style of Jason Williamson - documenting Sleaford Mods inexorable rise since their inception in 2011 to the present day, together with praise from the incomparable Iggy Pop. 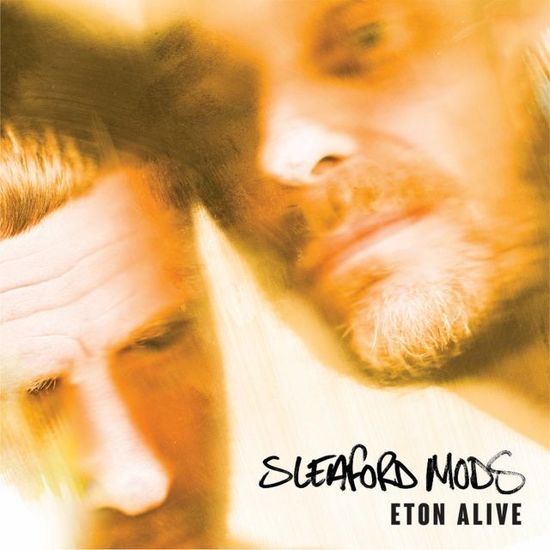 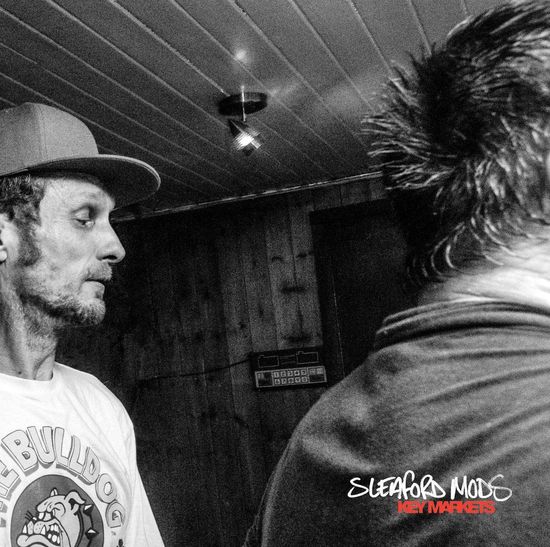 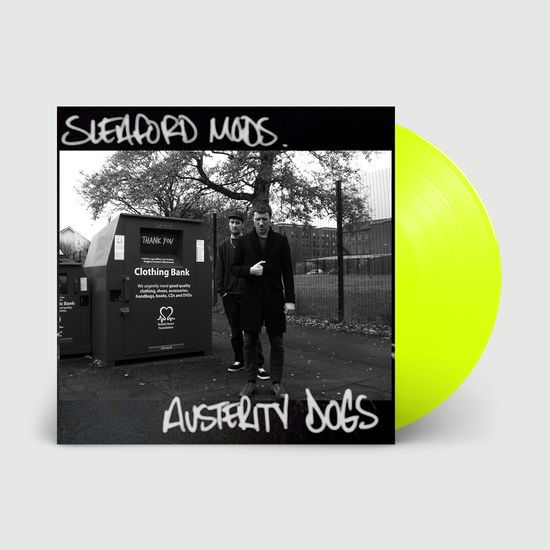