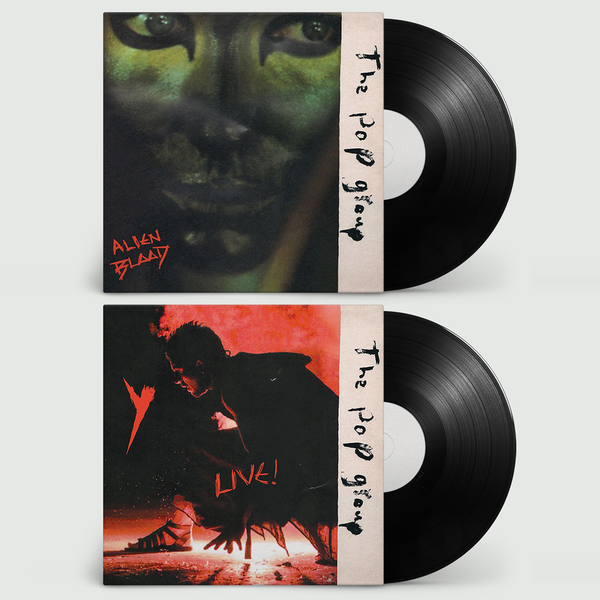 This bundle includes: - Alien Blood: Vinyl + Large Format Poster
- Y Live: Vinyl + Original Tour Poster
- Signed Art Print: Lucky dip b&w "The Pop Group" or colour "Y"
Alien Blood is the result of the band’s meticulous process of revisiting the original 2” tapes of their studio sessions and recordings, unearthing never-before-heard material, including the studio recording of ‘Kiss The Book’, gloves off version of ‘We Are Time (Ricochet)’, and ‘Words Disobey Me (Dennis The Menace Mix)’ whilst exposing the raw skeletons of iconic tracks such as the original velocity of ‘Thief of Fire (Bass Addict).’ Alien Blood reveals the life of Y before everything was finalized, exposing revelatory dimensions within these iconic works. The Y Live album is an essential addendum to the original release, one that captures all the fierce urgency of The Pop Group’s live performances at the time. Comprised of Y era recordings captured at a variety of locations including New York, Manchester & Brussels – the latter on a bill with William Burroughs and Joy Division – Y Live exemplifies what had proved so thrilling about The Pop Group. A snapshot of a time when the group were sharing stages with future acolytes including Cabaret Voltaire, Linton Kwesi Johnson & Public Image Ltd, Mark Stewart describes the recordings as attempts to ‘paint the impossible’. Mark Stewart from the band embarked on a solo career releasing his pioneering album Learning To Live With Cowardice in 1983. Gareth Sager and Bruce Smith went on to form Rip Rig & Panic alongside Neneh Cherry. The Pop Group reformed in 2010 to tour and have since released 2 new studio albums. “This is a record of dire necessity, armed for combat against a long litany of ills—none more than typicality.”
Pitchfork, Top 100 Albums of the 1970s (#35) “A maelstrom of dub and distortion effects, a tempest of extremes… Rage, terror, anguish, all hurtle past and round you: time and space feel violently mutable. Digital technology may have made all the cut-and-paste herein easy, but it's never produced so deliriously, maddeningly protean a piece of music.”
Wire, 100 Most Important Records Ever Made

More products from The Pop Group 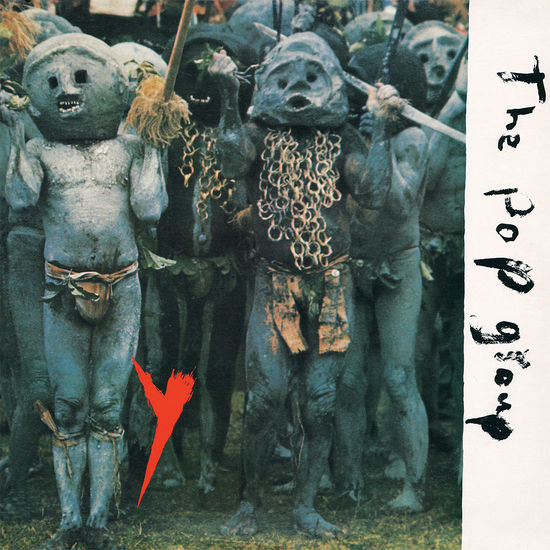 The Pop Group
Y: Remastered Cassette
Cassette
US$10.99
In Stock 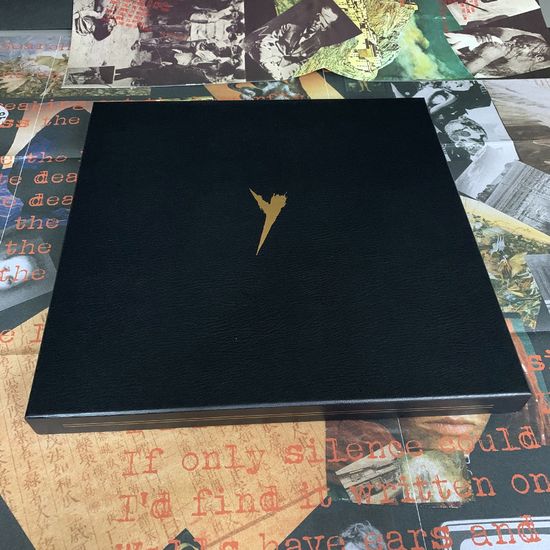 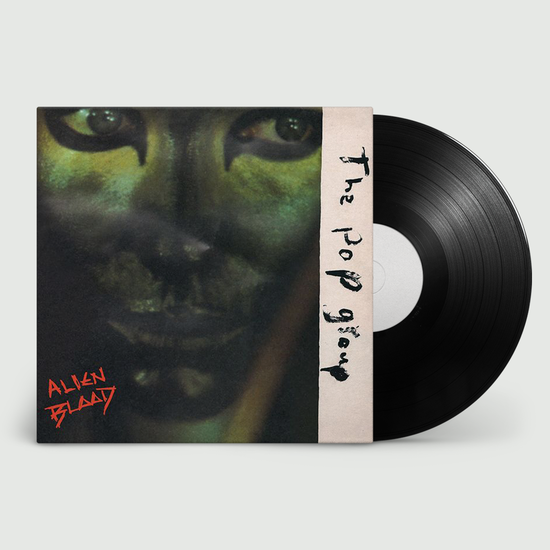 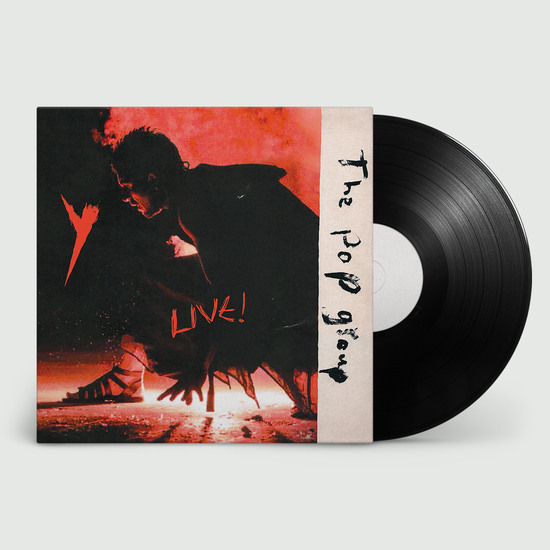 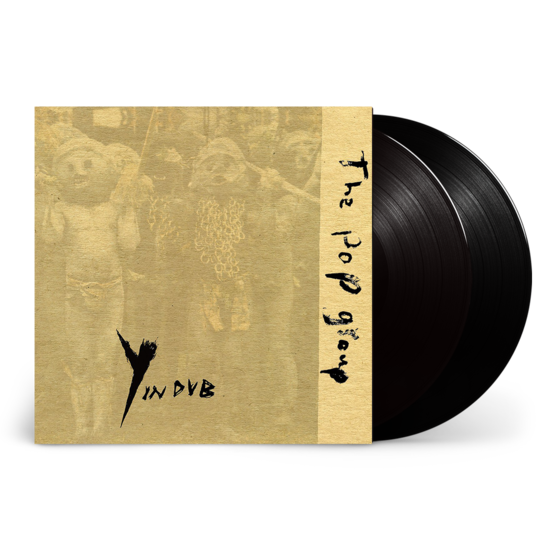