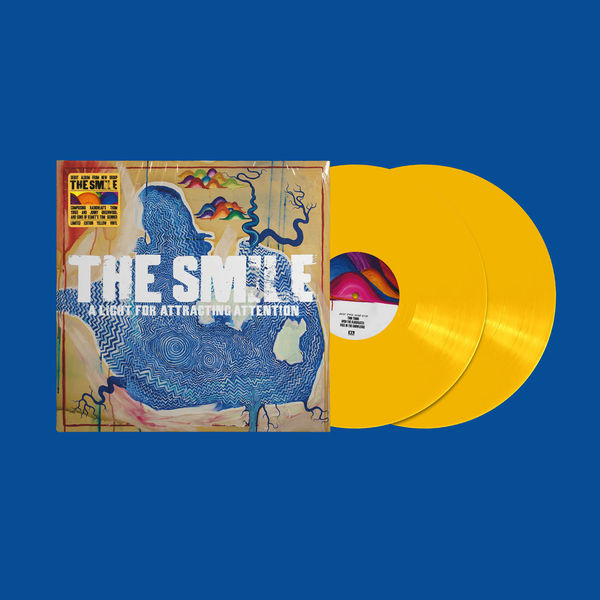 A Radiohead album in everything but name, featuring the combined talents of members Thom Yorke, Jonny Greenwood and Sons Of Kemet drummer, Tom Skinner.

For fans of: Radiohead, Thom Yorke, Atoms For Peace
Must hear tracks: The Smoke, You Will Never Work In Television Again
Available on: Black, and limited edition yellow vinyl 2LP

The Smile will release their highly anticipated debut album A Light For Attracting Attention on XL Recordings.

The 13- track album was produced and mixed by Nigel Godrich and mastered by Bob Ludwig. Tracks feature strings by the London Contemporary Orchestra and a full brass section of contemporary UK jazz players including Byron Wallen, Theon and Nathaniel Cross, Chelsea Carmichael, Robert Stillman and Jason Yarde. The band, comprising Radiohead’s Thom Yorke and Jonny Greenwood and Sons of Kemet’s Tom Skinner, have previously released the singles You Will Never Work In Television Again, The Smoke and Skrting On The Surface to critical acclaim. The Smile’s most recent single Pana-vision was released on 3 April and appeared in the finale of Peaky Blinders. The brand new single Free In The Knowledge is out today, April 20, with an accompanying video directed by Leo Leigh. The track was first performed by Thom Yorke as part of the Letters Live event at London’s Royal Albert Hall, in December 2021, the first time Thom had performed since the pandemic began. Introducing the song, he dedicated it to all fellow UK musicians.

More products from The Smile 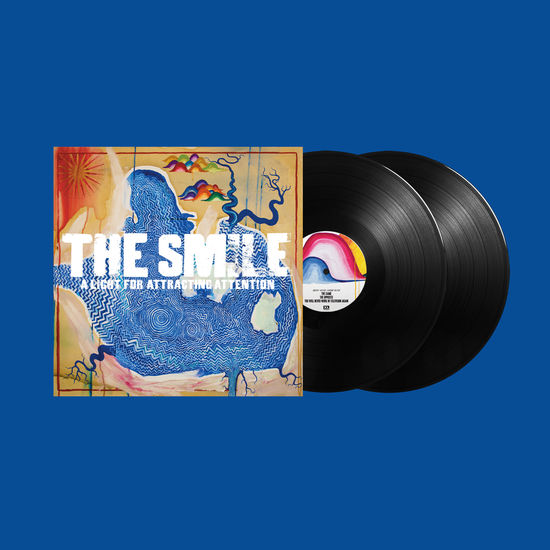