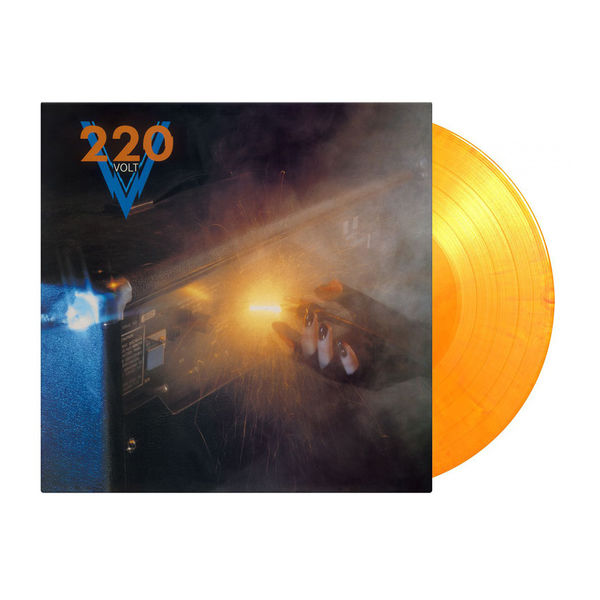 180 gram audiophile vinyl 1983 debut album by Swedish metal band Hard-to-find collector's item First time on coloured vinyl Limited edition of 1000 individually numbered copies on yellow & orange marbled vinyl 220 Volt were formed in 1979 in Östersund, Sweden by guitar players Thomas Drevin and Mats Karlsson, but gained traction after releasing their first single “Prisoner Of War” in 1982. When a radio station in New Jersey played the single and it soon became one of the most wanted songs, CBS offered them a contract. In 1983 their debut album was released, selling over 10.000 copies in Sweden alone. The band gained an incredible following all over the world after releasing this self-titled album and became very popular in countries as Japan, Germany and the United States. In 1984, the band performed with Nazareth and later with AC/DC. 220 Volt is available on coloured vinyl for the first time as a limited edition of 1000 individually numbered copies on yellow & orange marbled vinyl. 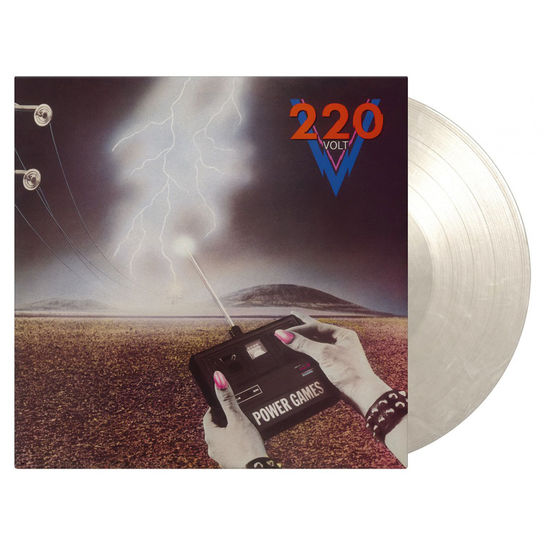 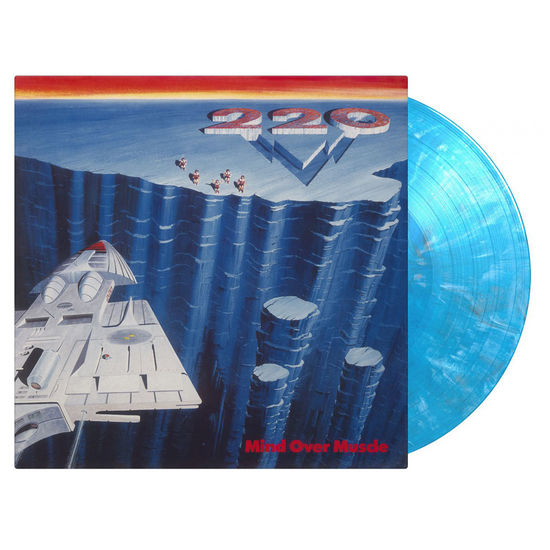