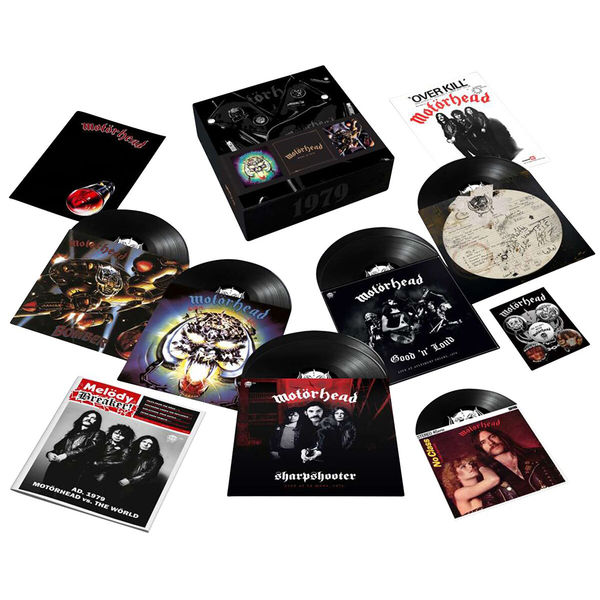 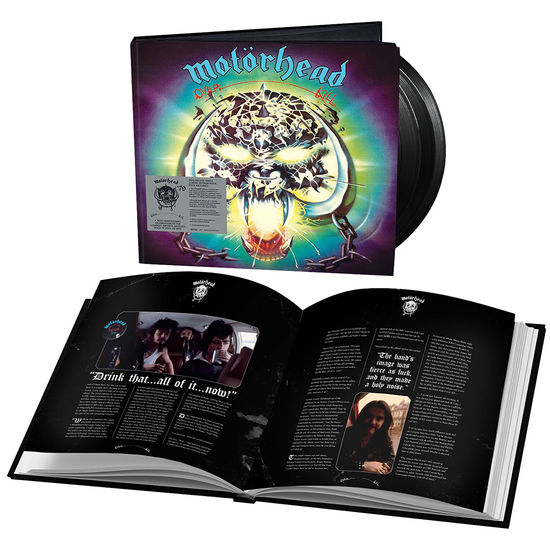 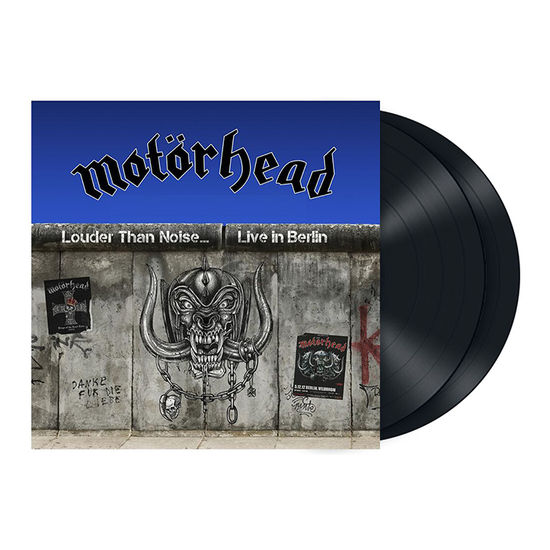 Motörhead
Louder Than Noise… Live In Berlin
Double Vinyl LP
US$44.99
In Stock 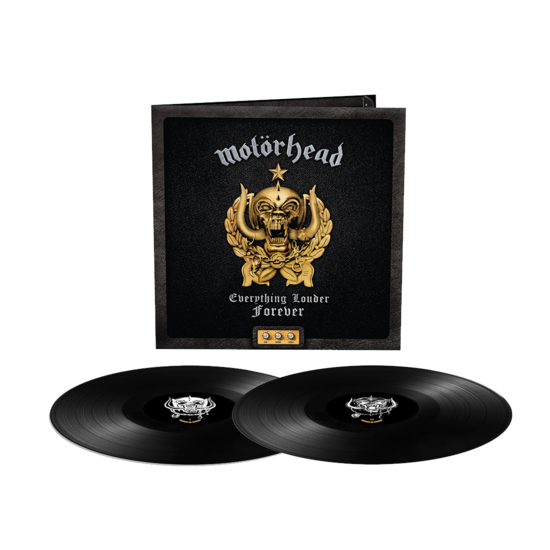 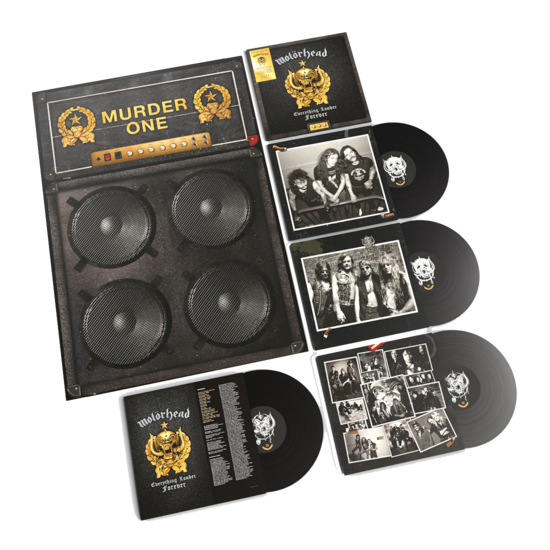