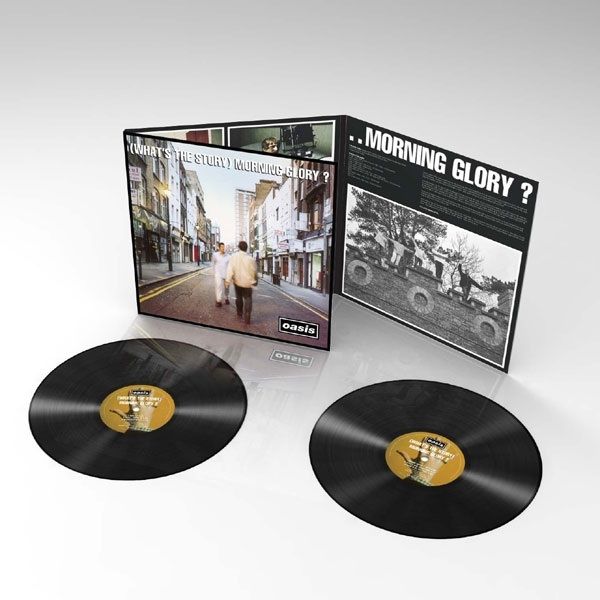 The LP is manufactured on heavyweight vinyl and contains a high quality MP3 (320kbps) download code including ALL the bonus content featured on the Special Edition CD (volumes 1, 2 and 3). 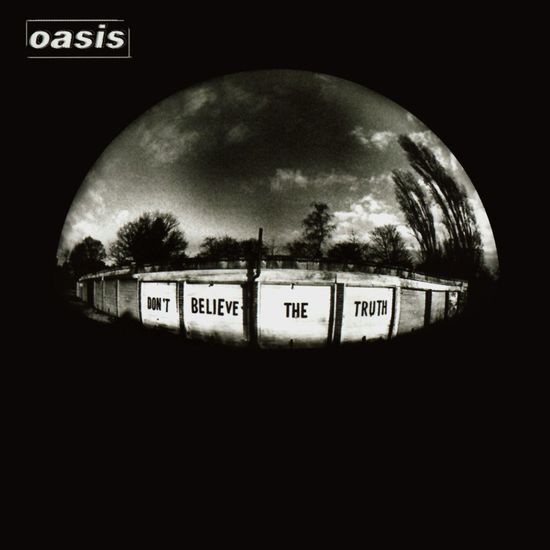 Oasis
Don't Believe The Truth
Vinyl LP
US$33.99
In Stock