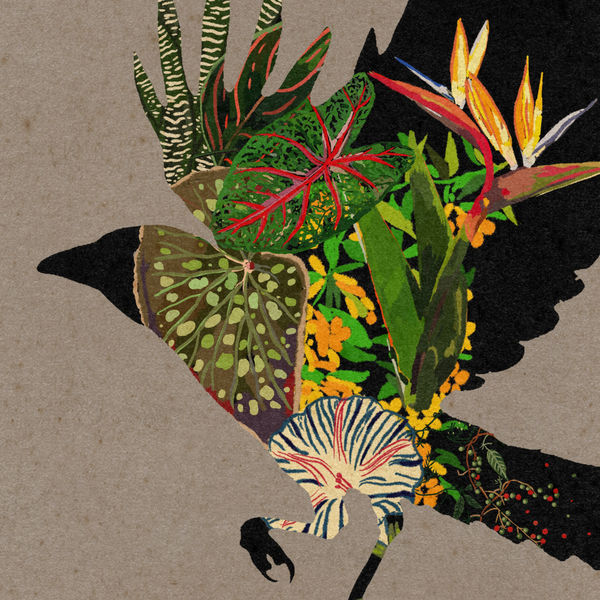 Speaking with Matt Black (one half of Coldcut) on the project and its creation he explains that: “‘@0’ refers to that liminal state experienced many times where my mental and emotional stability was not solid and it felt like teetering on a zero axis about to fall into depression, or more rarely, mania. I found that ambient music, by making no psychic demands, often opened some space and with its soft fascination, subtly raised the energy, helping to avoid that downward spiral and navigate slowly up and out. @0 is a balance point.”

Several pairs of tracks from the compilation will be released over the coming weeks, partnering a more established name in the world of ambient music alongside a relative newcomer. Out today for ‘EP1’, modular synthesis pioneer Suzanne Ciani’s “Morning Spring” arrives alongside Kaitlyn Aurelia Smith’s “Mt Baker”, named after the glacier-covered volcano found in the Cascade Mountain range in Washington. This will be followed by ‘EP2’ featuring “The Drift Home” by seminal American ambient composer Steve Roach which will be released alongside “Beethoven 250” an ambient soundscape from acclaimed duo A Winged Victory for the Sullen. The final release, ‘EP3’ will come from legendary Japanese composer Ryuichi Sakamoto, with a new live-recording of his 1999 track “Aqua”, originally performed as part of his ‘Playing the Piano for the Isolated’, and James Heather with a new version of “And She Came Home”, with piano re-recorded on a Bosendorfer Grand and additional strings. The final track on the digital release is a reworking of Coldcut and Irresistible Force’s classic 90’s ambient track “Autumn Leaves”.

‘@0’ will be released on Ahead Of Our Time on 19th November (LP, CD and Digital), with a visual version of the CD mix to follow at a later date. Artwork is by Brazilian artist Fefe Talavera. 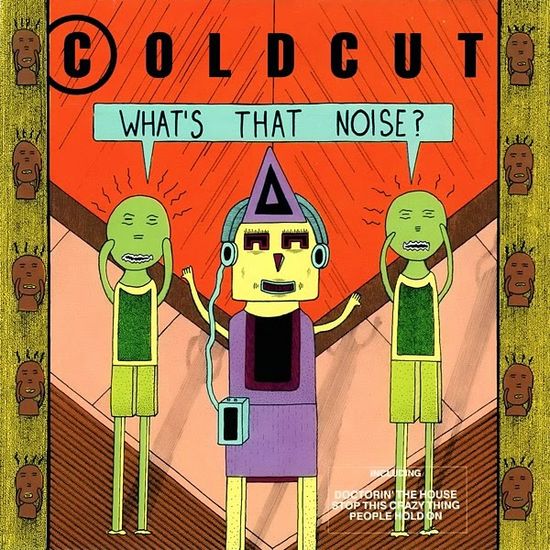